eToro Market Update: Will It Be Enough? 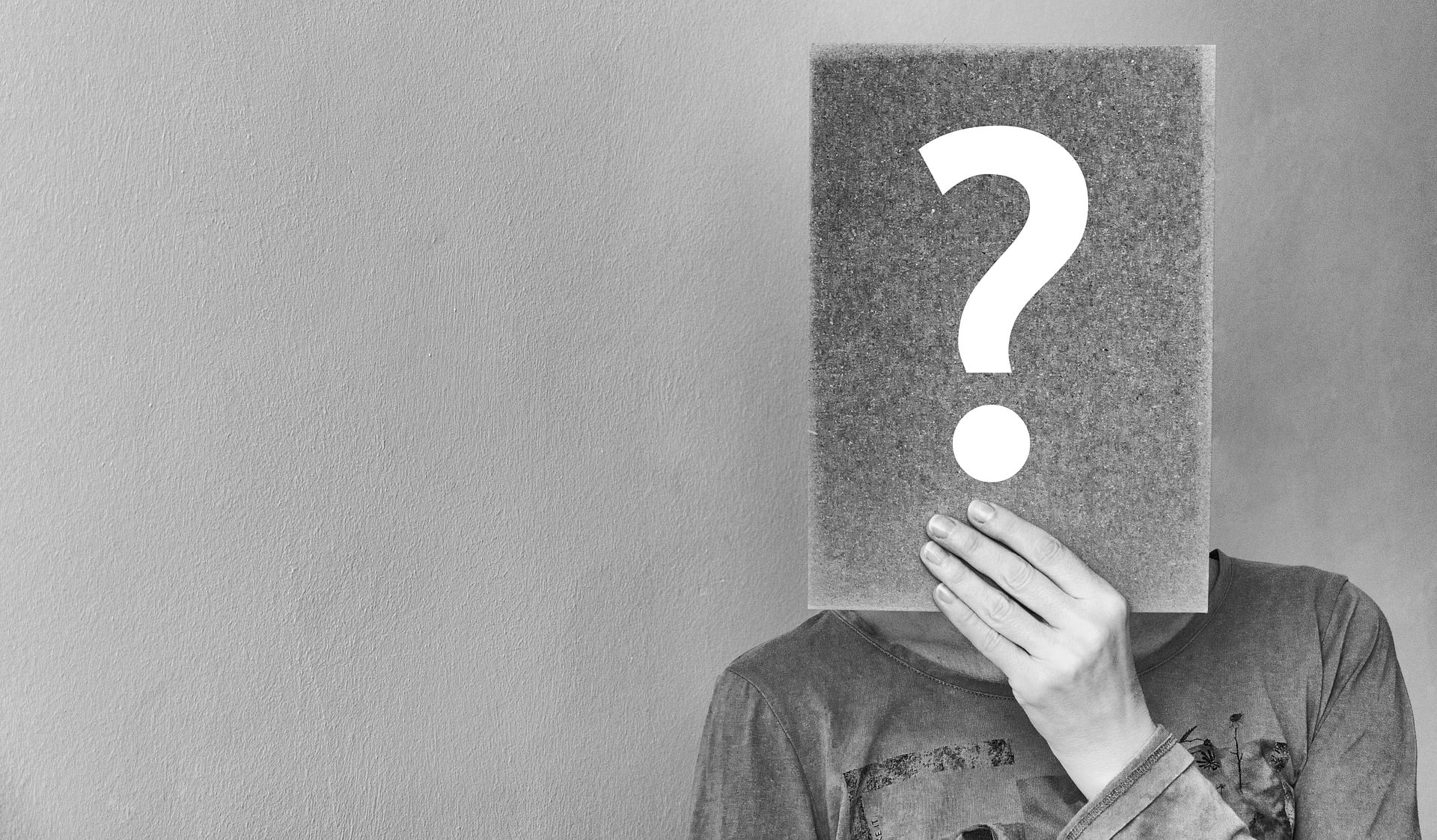 Rumors are flying hot right now around Facebook and project Libra as the massive social network prepares to launch its very own “cryptocurrency.”

An article out last night from TechCrunch seems to have more details than we’ve ever seen before and claims that the release date set for the much-awaited white paper is June 18th.

Many have asked and attempted to answer what this might mean for the budding crypto industry but the truth is nobody knows. This is a complete wild card.

Some say it will increase awareness and bring exposure to cryptocurrencies. Others posit that it could bring such a great offering that it makes other cryptos irrelevant. Heck, they might both be right.

The biggest question that I’ve been asking remains. How decentralized will it be? On the one hand, it does seem as though Facebook is setting up a separate, somewhat decentralized, organization to handle the management of the currency. However, this could simply be a way to sidestep regulations rather than be a true push towards fairness.

One of the rumors that really bothered me is that Facebook will reportedly be charging companies a whopping $10 million in order to become node operators. If true, that would create an enormous barrier to entry for the common man, not exactly the kind of thing that screams “currency of the people.”

Please note: All data, figures & graphs are valid as of June 7th. All trading carries risk. Only risk capital you can afford to lose.

Markets are calm today. After a strong dovish turn from the world’s central banks, they’d better be.

Although, the reaction to Mario Draghi’s speech yesterday wasn’t exactly as expected. Some of you will recall the ECB governor’s famous speech from 2012, in which he vowed to do “whatever it takes” to save the Euro. The markets rallied behind him. This was a turning point that arguably brought the Euro out of a deep dark financial crisis.

Well, it seems that now that Super Mario is on his way out of office, his words simply don’t carry the same potency.

One might expect that when the Governor introduced the possibility of further stimulus that the Euro will fall. Yet it seems the market has had an adverse reaction.

No doubt whoever ends up succeeding Draghi will do whatever it takes. The question investors are asking now is, will it be enough?

As most of you know, the biggest news announcement to hit the market each month is the US Non-farm payrolls. It’s simply the best indication that we have about how the world’s biggest and possibly most important economy is doing at the moment.

Economists are forecasting that when the numbers are reported, one hour before the opening bell on Wall Street, the data will show more than 175,000 jobs added to the US economy during the month of May. A rather average number for this type of report.

A bit of a warning though. The numbers that came out from ADP on Wednesday seem to indicate that there could be a surprise to the downside. ADP is a large payment processor that does a bunch of payroll deposits in the USA. They usually give their estimate for the NFP two days in advance and this week its numbers actually came out at just 27,000.

At this point, investors want to know if the dovish tone from central bankers is paying off. Therefore, despite what we’ve seen many times in the past, good news today is likely to be interpreted as good for the markets.

See, sometimes investors take bad news and turn it around saying that “oh, now the Fed will be more dovish, so let’s buy.” Well, the Fed really can’t get much more dovish than they are right now.

The crypto markets remain in consolidation mode at the moment. Performance is incredibly mixed as the market lacks a unified direction.

So, unfortunately, there isn’t too much to say about that today. The ranges that we’ve been tracking are holding going into the weekend.

Some light entertainment for you this weekend. There’s an interview that I did the other day with CoinRivet. The host Pedro had some big questions about bitcoin. Watch out as well for a special guest who joined us periodically.

Also, I wanted to share the link to watch our monthly webcast for platinum and professional clients. If you haven’t seen it yet, check it out now.

Special congrats to Ran Neu Ner from CNBC’s CryptoTrader on the birth of his son. The industry just got a bit brighter. Have a blessed weekend.