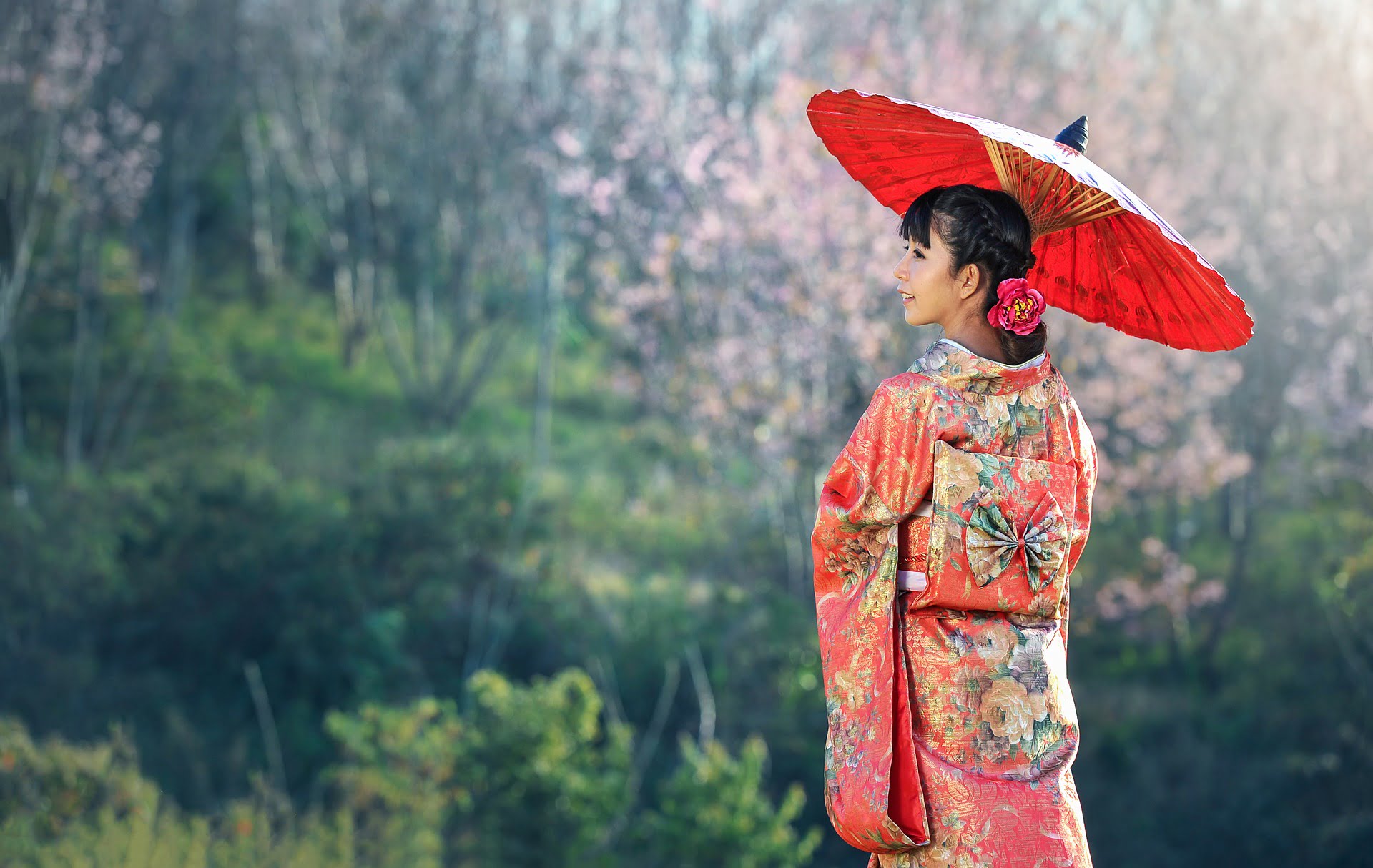 Speaking on the sidelines of the global G20 summit in Japan, Haruhiko Kuroda, the Governor of the Bank of Japan (BoJ), made some simple yet shocking statements.

Ever since his US counterpart Jerome Powell turned ultra-dovish last Tuesday, virtually all central banks have followed suit. So, it’s no surprise that Kuroda-san feels that there is more room to stimulate the economy if needed.

Skeptical onlookers are of course quick to point out that the BoJ already has the economic pedal to the proverbial metal when it comes to economic stimulation. Interest rates have been negative for more than three years now and the Bank of Japan now owns most financial assets in the country.

Economic stimulus was supposed to be a temporary measure in response to a global financial crisis. Yet, here we are more than a decade into this great economic experiment and the world’s central banks are getting ready to stimulate more.

Please note: All data, figures & graphs are valid as of June 10th. All trading carries risk. Only risk capital you can afford to lose.

Markets are in an excellent mood this morning. Not only is the Fed now expected to cut rates as soon as of next month, but we even have a bit of a change of heart from Donald Trump.

Yes, that’s right, Donald J Trump has backed off the Mexico tariffs that he sprang on the markets by surprise, but some say that the deal made to avoid them was actually in place well before the tariffs were announced.

In any case, markets are breathing a great green sigh of relief this morning.

Today is a bank holiday in several countries but it seems like most markets are up and active. After the recent policy changes from the central banks, investors will likely shift their focus to the G20 meetings in Japan.

There are a great many items on the G20 agenda for this summit, big items and far too many to list. For example, my feed on social media has already seen several articles that make it seem like the entire G20 is all about crypto.

Though the official summit is scheduled for June 28th, it seems that several important meetings have already taken place. For example, a meeting of top finance ministers has already produced a resolution that will likely dampen sentiment on the FAANG stocks even further today.

At the moment, the big tech firms are able to report their taxes pretty much wherever they like. Often times a firm will report taxes in a low tax country such as Ireland or Luxembourg, even though their services were bought in a different market.

The new proposal seeks to make things a bit more fair by taxing tech giants according to where the value is created.

In any case, the big-ticket event for the G20 will likely be the much-anticipated meeting between Donald Trump and Xi Xinping.

There are bright red flashes across the crypto space this morning as the pullback we’ve been watching lately deepens. The weekend started out full of optimism but sentiment took a turn for the worse by Sunday afternoon as the lows were tested.

Bitcoin is currently struggling to hold support at $7,500 and just about all the top-cap cryptos are at a loss over the last 24 hours. Volumes are also suffering right now and are at their lowest levels since before the mid-May surge.

Still, as we’ve been saying the crypto surges have been incredibly strong this year so these type of pullbacks and relaxations are certainly welcome.

Even as I write though, it looks like we’re getting a nice push of that support, so let’s see where this goes.