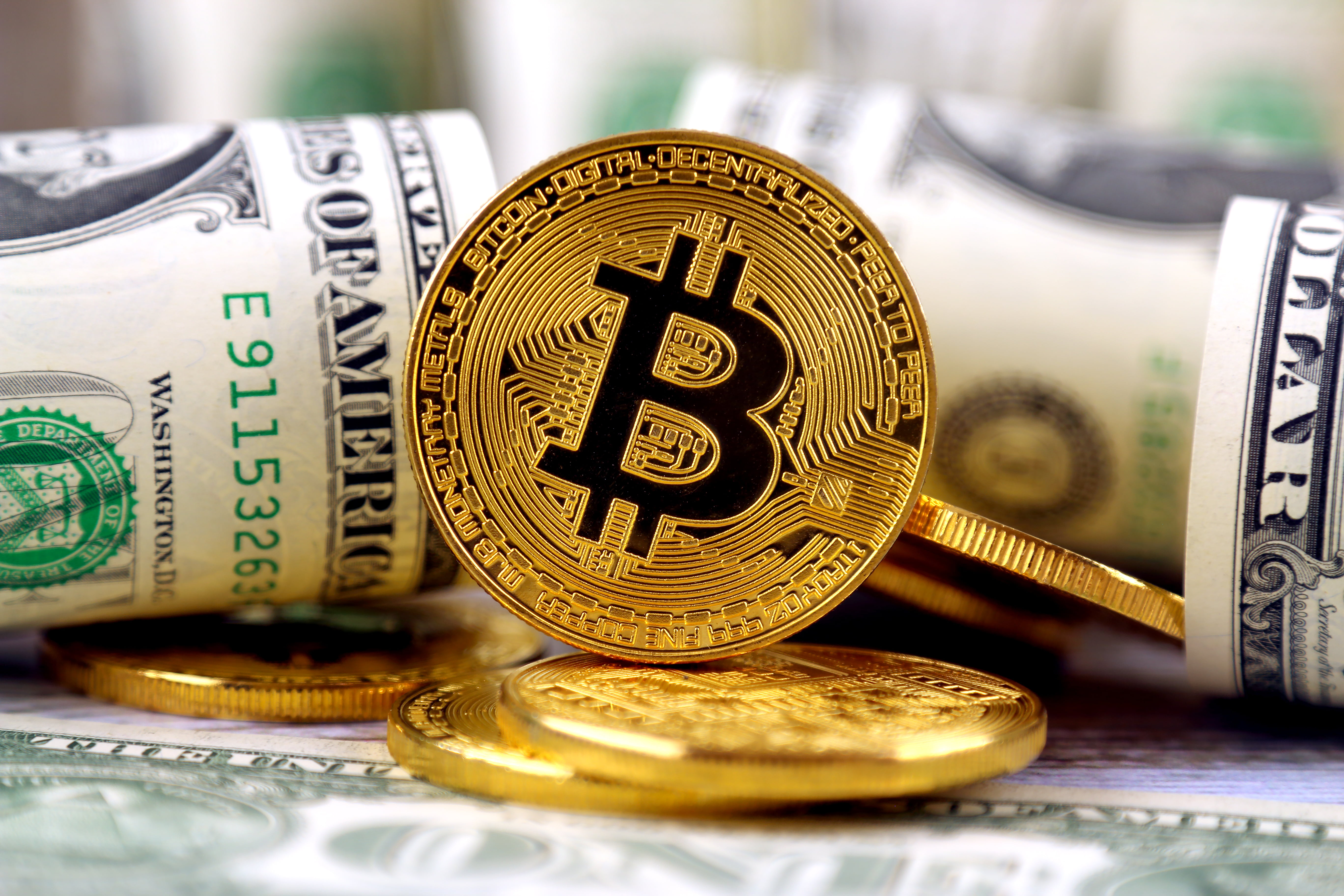 Bitcoin is back above $9,300 again after the price pumped from just over $9,000 at the start of today to its current level of around $9,325 at the time of writing. Interestingly, despite today’s price surge, interest in the number one crypto asset by market capitalisation appears to be down on popular search engine Google.

This could be evidence that it is not retail investors driving the current price action. One JP Morgan analyst believes that recent gains have indeed been down to institutions buying up Bitcoin.

Evidence Growing that Institutions are Hungry for Bitcoin

Bitcoin has been having a stellar 2019 so far. The leading crypto asset has surged around 150 percent year to day to reach a price of more than $9,300. There has been no shortage of good news to persuade investors to take positions in Bitcoin recently either.

Numerous products have already, or are soon-to-be-launched, that are tailored to a wealthier class of investor, news that Microsoft will be building a digital identity platform using the Bitcoin blockchain, and the hope that Facebook’s stablecoin project will make it easier than every before for new money to enter the space are all likely catalysts that go some way to explaining the recent increase in price.

Despite Bitcoin prices growing enough in recent months for many analysts to declare a new bull market to be in session, interest in the search term “Bitcoin” on the world’s most popular search engine Google has actually dropped. Twitter user@BullOfCrypto speculated earlier than this could be an indication that the money entering the market of late is from institutions, rather than retail investors.

This is not retail money moving the price ??? pic.twitter.com/2ifvivqSk5

Although lacking concrete evidence to support it, the theory seems to check out. If a new wave of retail interest was gripping the market, it would stand to reason that accompanying such buying pressure would be thousands of newcomers to the market requiring knowledge of what Bitcoin actually is, as well as how to buy and store it. Meanwhile, individual institutions have the kind of financial clout to seriously move a market without large numbers of new participants entering with the cash needed to drive prices up.

That said, supporting @BullOfCrypto’s speculations is recent evidence reported by ZeroHedge. According to the publication, JP Morgan analyst Nikolaos Panigirtzoglou wrote in a note for clients that the Bitcoin and crypto market has “likely changed considerably… with a greater influence from institutional investors.” To arrive at this conclusion, JP Morgan has studied changes in trading volumes over the last two years since the last price peak.

If the conclusions drawn are correct, then it also means that the 2017 all-time high was reached almost exclusively under the steam of retail investors. If we really are looking at a renewed bull market that is being driven by institutions this time, there is no telling how much past the previous high water mark Bitcoin could surge.

Tags: bitcoinbullishinstitutional investor
TweetShare
BitStarz Player Lands $2,459,124 Record Win! Could you be next big winner? Win up to $1,000,000 in One Spin at CryptoSlots