Next Article: Why Binance and Coinbase are Betting on This Indian Startup

On Wednesday, the Federal Reserve’s Jerome Powell was asked about his latest thoughts on Bitcoin (BTC), crypto assets, and Libra. True to his nature as an integral piece of traditional finance, the chairman of one of the world’s most powerful institutions didn’t express fear.

In fact, echoing a quip he made in 2018, he claimed that cryptocurrencies, even Libra, aren’t big enough to pose a threat to Wall Street yet. Powell even lauded this budding sector, expressing that there is innovation in blockchain and digital assets that should be looked at.

While Powell seems to not be concerned about Bitcoin and its ilk, one prominent investor claims that BTC is rapidly moving towards becoming an alternative and hedge to the U.S. dollar and other fiat monies.

For months now, Travis Kling, a former portfolio manager at fund giant Point72, has been absolutely harrowed about the fiscal strategies enlisted by the Federal Reserve and its counterparts across the globe. Kling, who now runs prominent crypto fund Ikigai, has brought his rhetoric to every outlet, from Anthony Pompliano’s “Off The Chain” to CNN.

The Bitcoin bull believes that the current “Quantitative Easing” period is one of the most irresponsible and largest “monetary policy experiments in human history”, citing the fact that this policy has propped up financial markets across the globe. 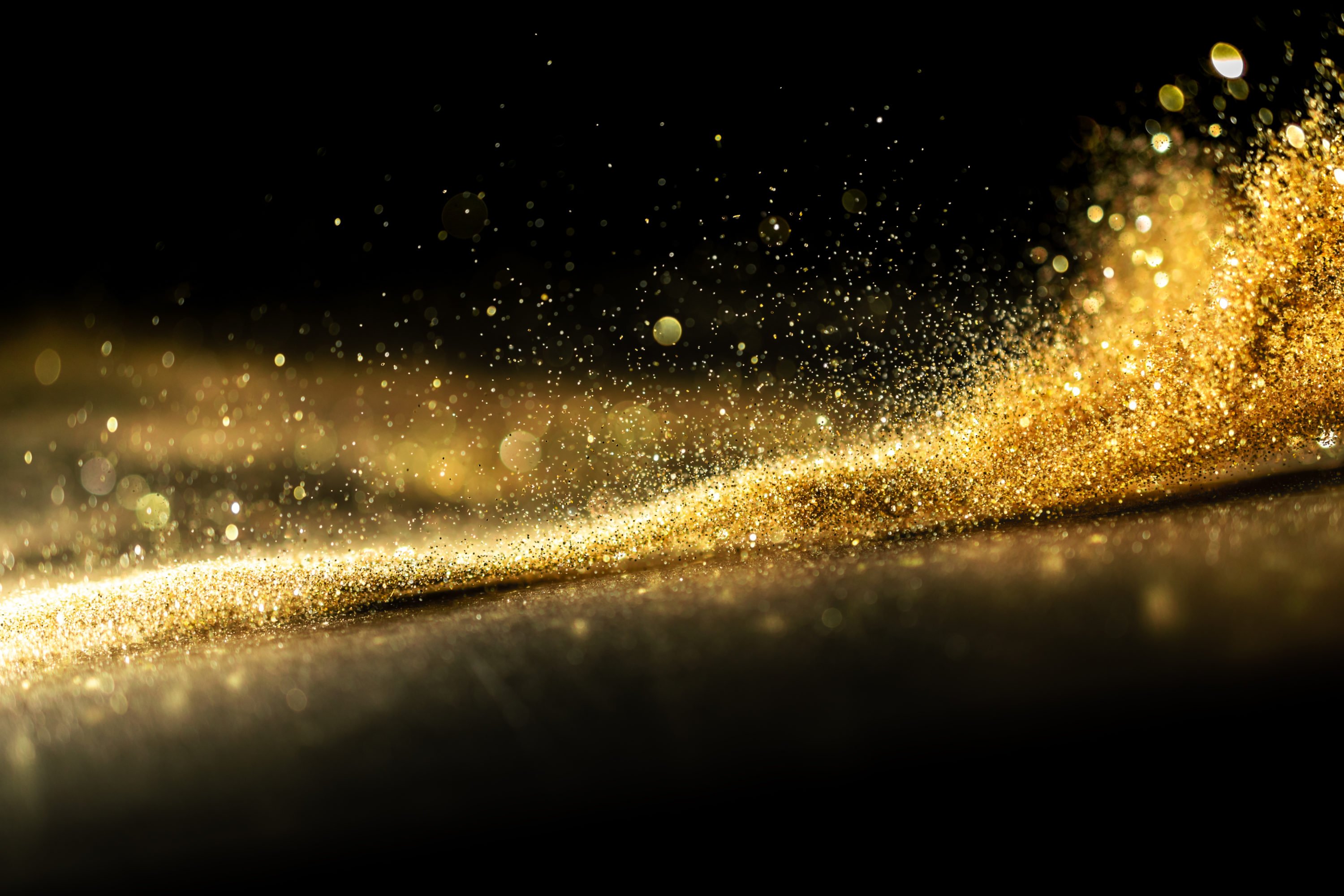 As an outsider to their choices, many common Joes and Jills likely take only a few issues with these policies. In fact, most in the general public likely low little about the decisions of the entities that reside over one of the most aspects of their lives — their financial wellbeing.

Sure, right now everything is fine. Stocks continue to head higher; venture capitalists continue to throw money at tech startups with skimpy monetization plans. But, everything might be about to get even more frothy.

After the latest Federal Reserve press release on Wednesday, Bloomberg updated its Fed Funds rate prediction for the next 13 months to a 100% chance of a rate cut, meaning more money printing and more quantitative easing.

This comes after many, from established economists to Bitcoin maximalists, have cried for a period of quantitative tightening to normalize central banks’ balance sheets. Because some are worried that with this pro-money printing mindset, things will rapidly spiral out of control, leading to hyperinflation, a sovereign debt default, and other horrible economic events.

This tacit confirmation that the Federal Reserve will be cutting its rates is, according to Kling, “brazenly bullish for a non-sovereign, hardcapped supply, global, immutable, decentralized digital store of value.” And by that, he obviously means Bitcoin.

Kling last year predicted that crypto will be the “best performing” asset class of 2019. And so far, he is absolutely right. With further rate cuts on the way, this trend may only continue.

This comes as there have been other macroeconomic imbroglios. As reported by NewsBTC previously, the Hong Kong protests for democracy, Italy looking to tax savings, a poor economic outlook in Germany, the US-China trade war, and the rate decisions are all reasons why many believe Bitcoin is needed now. Indeed, Grayscale recently proved that Bitcoin can see proper use as a hedge.

So sure, Bitcoin is likely to find value as a hedge in the seemingly impending recession, which many believe will be triggered by irresponsibility on the part of central banks. However, can BTC fulfill this value proposition with the current infrastructure?

According to Kling, not yet. Responding to TD Ameritrade’s Oliver Renick, who has been somewhat of a public cryptocurrency cynic, the libertarian-minded investor claimed that for Bitcoin to see success in these trying times, he would like to see Facebook’s Libra launch; Fidelity, TD Ameritrade, and Bakkt finally launch their products publicly; Microsoft continue to build with BTC; and see further adoption from corporations and institutions.