Bitcoin Is Fundamentally Robust, But Bears Don’t Seem to Care; Has BTC Topped Out? 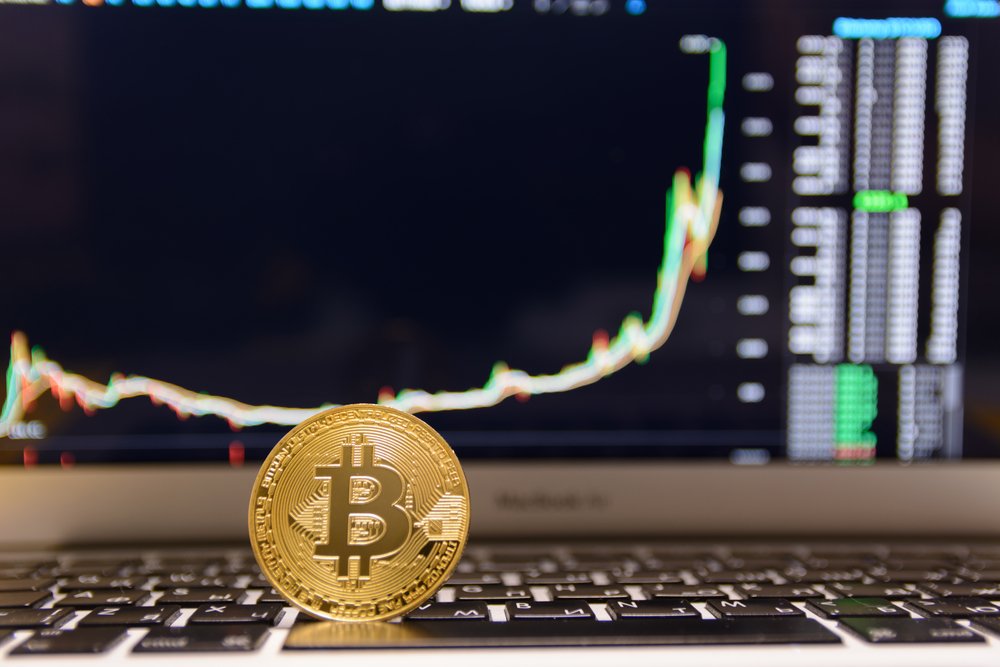 Bitcoin and the aggregated crypto markets have once again extended their downwards movement that first began when BTC hit $13,800, which now appears to be a local top that may hold for the near future.

Despite this, Bitcoin is fundamentally robust currently, which may mean that any volatile trading in the present is simply a flash in the pan that will ultimately be futile as compared to the massive gains that the cryptocurrency could incur over the coming months and years.

Bitcoin has been facing mounting selling pressure over the past week and has failed to post any significant surges ever since it reached its year-to-date highs of $13,800, which appears to be a near-term top that may not be revisited for quite some time.

This bearish price action has caught many Bitcoin bulls off guard, as the overall market sentiment had become incredibly bullish after BTC broke above $10,000, which led to a widespread bout of euphoria which has since subsided.

Despite this, bulls and long-term investors ought to remember that Bitcoin is up significantly from its 2019 lows of roughly $4,000, and it has incurred several incredibly bullish developments as of late, including the entrance of many institutional investors into the markets.

Additionally, BTC’s hash rate has also been on the up-and-up, and is only down slightly from its recently established fresh all-time-highs. Despite Bullish Fundamentals, Will BTC Drop Below $10k?

All of these bullish fundamental developments may have certainly contributed to the upwards momentum Bitcoin incurred during its recent bull run, but will it be enough to lessen the selling pressure the crypto is facing in the near-term?

Cantering Clark, a popular cryptocurrency analyst on Twitter, spoke about Bitcoin in a recent tweet, explaining that he believes it will drop into the $9,000 region in the near-term, but also noting that this may be a strong level of support.

“$BTC The heat signatures lines up nicely with a retracement to the 30EMA (Purple) on the daily. We MAY be heading to the $9900-$9700 area. Hopefully we can bounce from there. The 30EMA on the daily has been an area where we found support in the past and we bounced from there,” he explained.

$BTC The heat signatures lines up nicely with a retracement to the 30EMA (Purple) on the daily. We MAY be heading to the $9900-$9700 area. Hopefully we can bounce from there. The 30EMA on the daily has been an area where we found support in the past and we bounced from there. pic.twitter.com/1jWxRPCFiz

Although it remains unclear at the moment as to whether or not Bitcoin will continue erasing its recent gains, from a macro perspective it does look as though increasingly bullish fundamentals will help lead it significantly higher.