Justin Sun Claims Getting Tron Listed on Major US Exchange is a Priority, But Are Investors Losing Faith? 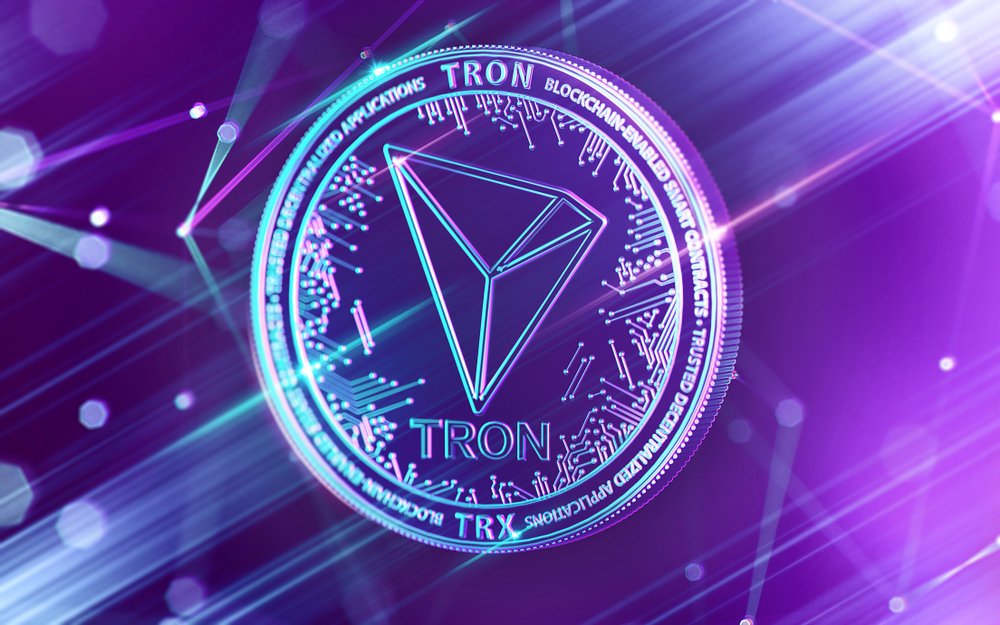 Tron has been facing a turbulent past few months, with multiple rumors and news developments contributing to its recently incurred volatility.

Notably, Tron is not currently available on any major US exchange platforms, like Coinbase, but the project’s founder Justin Sun is now noting that getting the crypto listed on a platform like Coinbase is one of his top priorities right now.

Tron Not Under Consideration for Listing on Coinbase Yet; Will This Soon Change?

Although Tron is certainly one of the more controversial major cryptocurrencies, it does have a large community behind it and a nearly $1.4 billion market cap, making it the twelfth largest cryptocurrency.

Despite its size and popularity, it is one of the few major altcoins that has not yet been up for consideration for being listed on Coinbase or Coinbase Pro, despite the exchange’s claim that it ultimately hopes to list all major cryptocurrencies.

Although Tron is not currently listed on any major US exchange, this may soon change, as Justin Sun explained in a recent tweet that getting the embattled crypto listed on Coinbase or another major exchange that is open to US-based investors is his number one priority right now.

“Yes. It is our #1 priority now. We will have a full team including me dedicated to this matter. We will get all these things done with #TRON speed!” Justin Sun noted while responding to a tweet in which someone noted that “big investors are very concerned.”

Yes. It is our #1 priority now. We will have a full team including me dedicated to this matter. We will get all these things done with #TRON speed! #TRX $TRX https://t.co/gYcZP1pHhk

Tron, like many other altcoins, has been slowly bleeding out over the past month, which has been primarily due to Bitcoin’s growing dominance over the aggregated crypto markets as investors flee altcoins.

Over a one-month period, Tron (TRX) is down significantly from its highs of $0.03, as it is currently trading at just below $0.021.

This drop marks an extension of the downwards pressure that the cryptocurrency has been facing over the past several months, which first began in early-June when it hit highs of over $0.04.

This bearish price action has undoubtedly forced many Tron investors out of the cryptocurrency, and unless Bitcoin begins surrendering some of its dominance, it is highly likely that Tron will continue facing significant downwards pressure in the near-future.