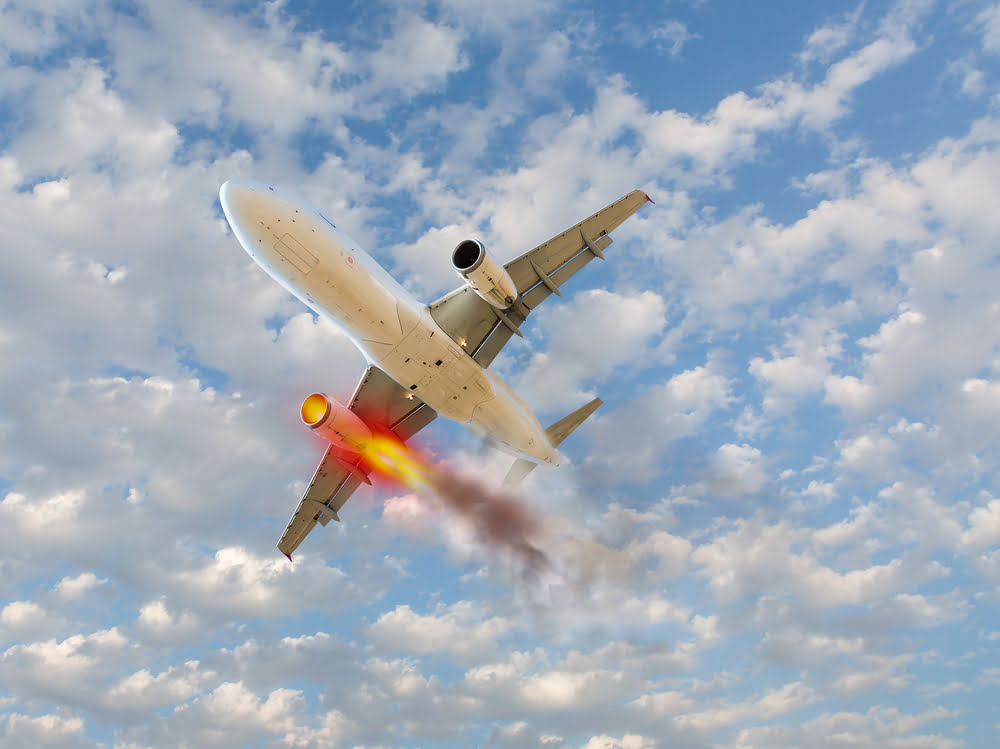 Craig Wright, the man who claims to be the original creator of Bitcoin, is using an unfavorable court ruling to play mind games with bitcoin investors.

The Australian computer scientist has to pay $5 billion in bitcoins to Ira Kleiman who earlier accused Wright of stealing the cryptocurrencies from his deceased brother, Dave Kleiman. Judge Bruce E. Reinhart established that Wright and Dave Kleiman entered a 50/50 partnership to mine bitcoins. But after the latter’s death, Wright stole his part of shares which, at the currency exchange rate, is worth about $11 billion.

Soon after the ruling turned against him, Wright envisioned that handling over $5 billion to Ira would tank the bitcoin market. He said in an interview to Modern Consensus that Ira would dump all the coins once he gains access to them.

Krüger: Zero Odds for a Crash

Not many are in line with the predictions made by Wright, who has also notoriously warning to destroy bitcoin from a very long time. Alex Krüger, a prominent market analyst, believes Wright’s latest statements are merely empty threats. He said the odds of Ira dumping his $5 billion worth of bitcoins is zero. Excerpts:

“Lots of chatter about Craight Wright’s bitcoin crashing the market. Odds of that happening seem to be around zero. ZERO. Want to be bearish BTC? Find another reason.”

Lots of chatter about Craight Wright's bitcoin crashing the market. Odds of that happening seem to be around zero.

Want to be bearish $BTC? Find another reason. https://t.co/2yLzjWWyTu

Krüger was responding to Bill Smith, an attorney, who explained that the Ira might request the judge to have the matter settled the US dollar, not Bitcoin. The analogy also prompted many to believe that Wright might have lot access to those bitcoins, some of them which could also prove his claims of being Satoshi Nakamoto, the pseudonym who invented the Bitcoin protocol.

“I’m not worried about Craig transferring Bitcoin to Kleiman because I don’t think he has any to transfer,” Ryan Selkis, chief executive officer at crypto researcher Messari Inc., told Al Jazeera. “It’s a sideshow, not a real story.”

Wright admitted during the court hearings that he had handed over access to all the bitcoins to Dave. That makes it hard for him to track down the cryptocurrencies, confirming he is not hiding any assets under his sleeves.

“The Kleiman family has waited a long time to recover assets that should have been returned to it shortly after Dave’s unfortunate death in 2013,” Devin Freedman, a partner at Roche Freedman LLP, which represents Ira, told Bloomberg.

Tags: bitcoincraig wrightSatoshi Nakamoto
TweetShare35
BitStarz Player Lands $2,459,124 Record Win! Could you be next big winner? Win up to $1,000,000 in One Spin at CryptoSlots