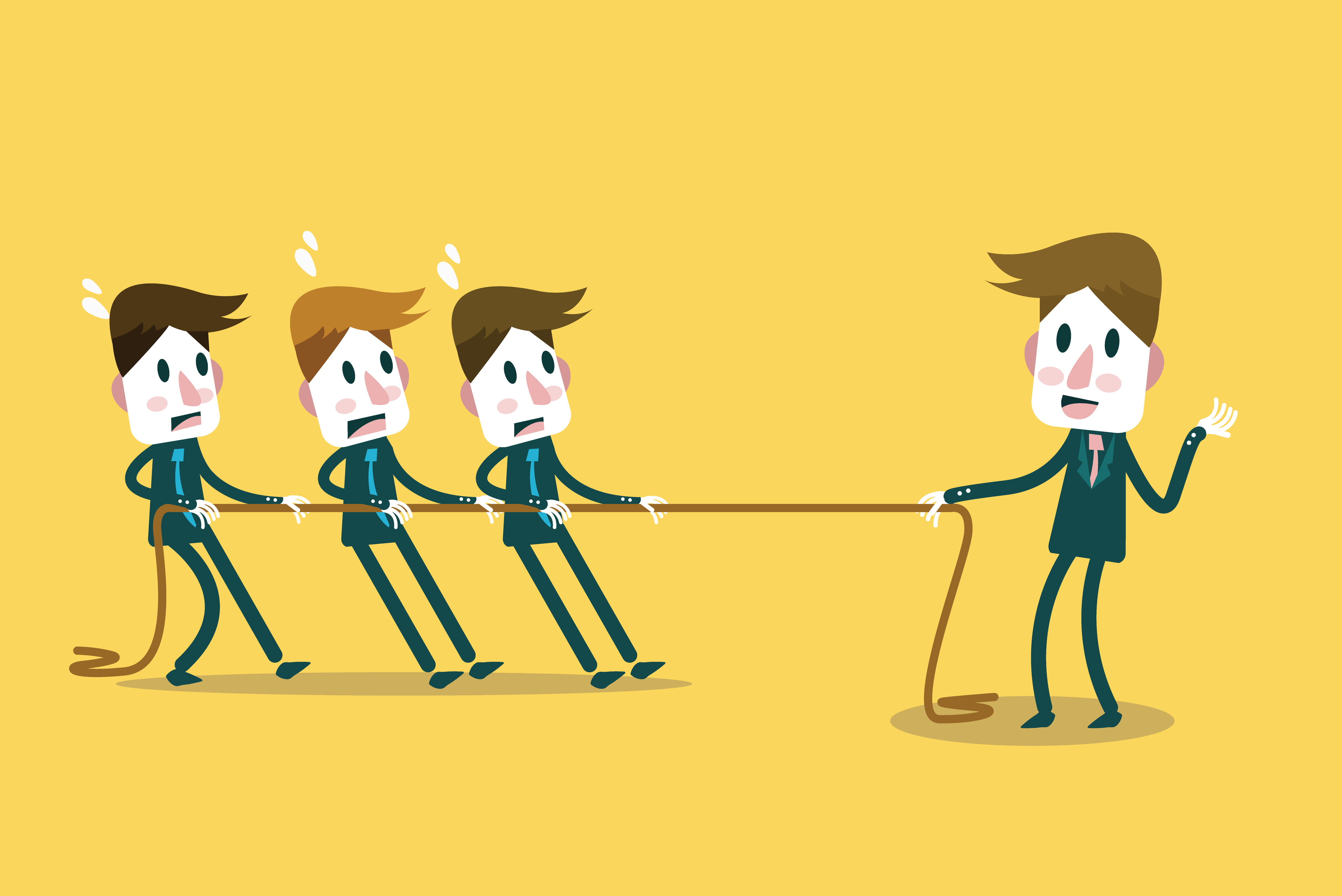 Bitcoin continued its ride to the upside as investors/speculators weighed in the prospects of dwindling government currencies.

The benchmark cryptocurrency today established a session high of $10,500, bringing its five-day gains to as high as 12.44 percent on San Francisco-based Coinbase exchange. The move appeared after a depressive August, wherein bitcoin lost about 25 percent of its market capitalization largely owing to overbought conditions. Nevertheless, the asset kept its long-term bullish bias intact, confirmed by its year-to-date performance, which remained well above 150 percent despite the interim downside corrections.

China’s Yuan, for instance, briefly dipped to its 11-year low in overseas trading early Tuesday morning, hitting ¥7.196 RMB a dollar valuation. The price action brought the currency’s year-to-date returns against the US dollar down by 4.6 percent. The offshore yuan, meanwhile, touched the level ¥7.179 per dollar, also down by 4.4 percent on a year-to-date basis.

The slip followed the decision of Washington to slap additional tariffs of 15 percent on Chinese goods from September 1. Beijing punched back with new charges on US imports, battering investor sentiment. Chinese stocks, nevertheless, held their head high this Tuesday, supported by growth in its manufacturing sector and a US holiday that gave the Asian market some time to breathe.

The UK Pound, on the other, dipped to its three-year low on mounting Brexit fears. Sterling fell by as much as 0.8 percent to $1.197 a day after interim Prime Minister Boris Johnson threatened to call a general election on October 14. His reaction, in turn, came in response to rebel Tory MPs who warned that they would join forces with Labour to stop Johnson from securing a Brexit withdrawal agreement with the European Union.

Argentine Pesos looked clueless about its direction on Tuesday after delivering a stable Monday against the dollar. On Sunday, the Argentine government decided to impose capital control to try to prevent Pesos from fleeing into foreign assets. The move expects to safeguard Argentina’s debt from dwindling into a crisis mode, which means the official markets which support convertible Pesos instruments were looking at lower volumes.

The Pesos today officially opened at the rate of 57.49 a dollar, although its price in the black markets expects to be much widened.

According to Bloomberg Market strategists, the bitcoin price’s correlation with – at least –yuan is growing. It means that more and more investors are looking at the cryptocurrency as a hedging asset against capital control. The uncertainty looming over the US-China trade situation could send China’s fiat further lower, allowing investors to stake in bitcoin, which remains a speculative trade vehicle.

Bitcoin's correlation with the USD/yuan is rising. @business market strategists point out it may reflect the view of #bitcoin as digital gold. Weakening yuan is symptom of the trade war and its effects on economic growth. In turn, gold & bitcoin can prosper pic.twitter.com/12pc1kS6n1

A similar scenario brewing in Argentina, as mentioned above, could allow a small portion Argentines to purchase bitcoin as a tunnel to send money abroad.

"Amid a turbulent 365-day period where the Argentine Peso has lost over half of its value against the dollar, the country has imposed new capital measures that prevent individuals from buying foreign currency and companies from holding a reserve in foreign currency."#Bitcoin pic.twitter.com/Jq4T2tCr2O

Meanwhile, bitcoin is trading at a $1,000 premium in Argentina, according to data available at peer-to-peer marketplace LocalBitcoins.

Has this ever worked? No wonder why crypto demand in Argentina is always so high #econ #bitcoin