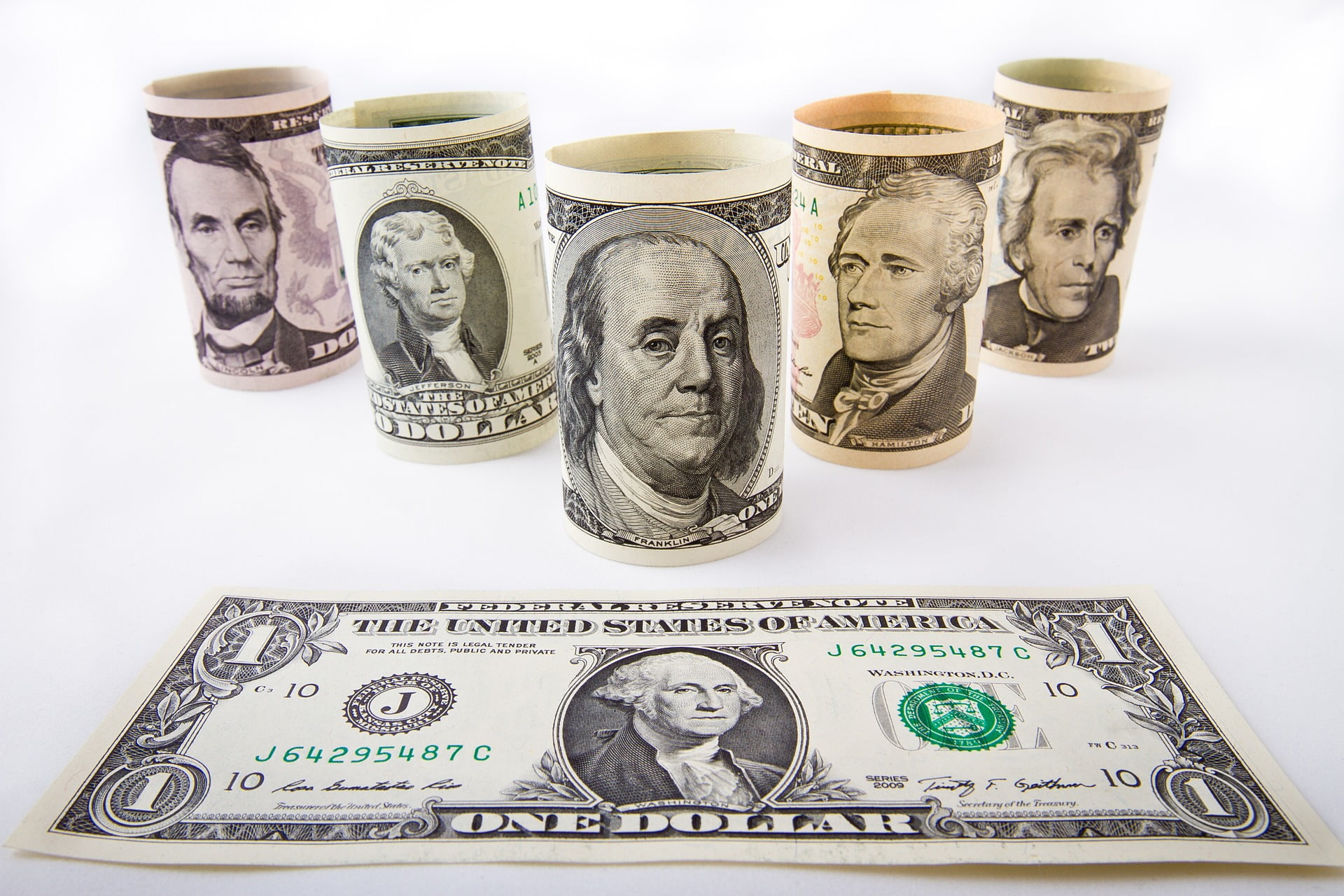 Perhaps the most influential man of the last decade and a personal hero of mine, the man who blew the whistle on the American government’s program to spy on its own citizens by recording all communications, is now being sued by the Department of Justice.

The claims brought forth by the Trump administration are that Edward Snowden has revealed state secrets and violated a non-disclosure agreement as well as an oath to support and defend the constitution of the United States.

The US government has now made a motion to seize all profits from his new book, Permanent Record, which has skyrocketed to the top of Amazon’s Best Sellers list.

Many people looking to buy the book are now a bit conflicted. By buying the book will we actually be supporting the government’s attempt to punish a man by way of unfair monetary confiscation?

Please note: All data, figures & graphs are valid as of September 19th. All trading carries risk. Only risk capital you can afford to lose.

In putting on a show, the Fed did not disappoint yesterday. Though many investors were extremely disappointed in the results. In short, yesterday’s Fed event was simply a mess.

In addition to cutting the interest rates from 2% to 1.75%, the Fed was also forced to intervene in a different way.

This Fed meeting was held on the backdrop of some rather strange and particularly alarming movements in the short term funding markets.

This magical place commonly known as the repo market is critical for Wall Street’s operations as it channels about $1 trillion dollars per day, usually quietly, through the heart of the financial system.

You see, many times banks borrow money for a very short period of time. The amount of interest they pay is supposed to be about the same as the Fed’s interest rate. As of Monday, the rates have begun to spike, some even reached as high as 8.5%. 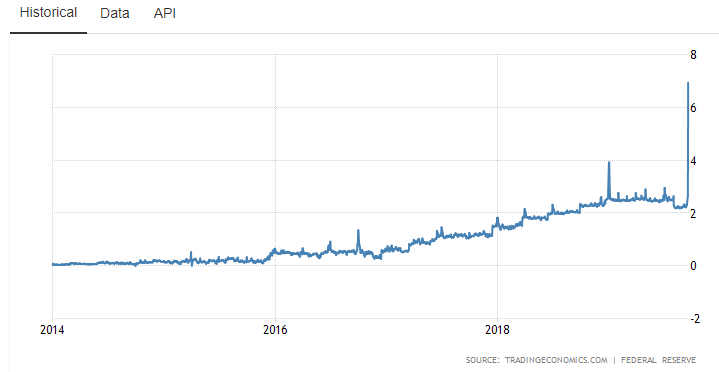 Nobody is too sure why the rates spiked, nor does anyone seem too incredibly concerned but the Fed did create some new money in order to push it back down.

In total, the Fed injected $128 billion into the system. $53 billion on Tuesday and another $75 billion on Wednesday. This isn’t considered quantitative easing though.

That Was A Quick Alt-season

Seems like those who’ve been waiting patiently for the emergence of a new altcoin season are just going to have to wait a bit longer.

Many of the massive pumps that we saw yesterday have now turned into dumps. One of the most notable movers has been Stellar Lumens, which is set to airdrop about $2 billion worth of XLM. A move that probably should have sent it down but for some reason is experiencing some major lift. Even after a fair bit of retracement this morning, it is up nearly 36% in the last 48 hours.

I suppose it’s a bit similar to the way that the European Central Bank has rekindled their quantitative easing program last week but somehow the Euro is rising as a result.

In any case, altcoins are extremely volatile right now and it will be interesting to see how this concludes.

As always, thanks a lot for reading. I always appreciate your daily comments, thoughtful questions, and excellent insights that you all are sending me. Have a wonderful day ahead.