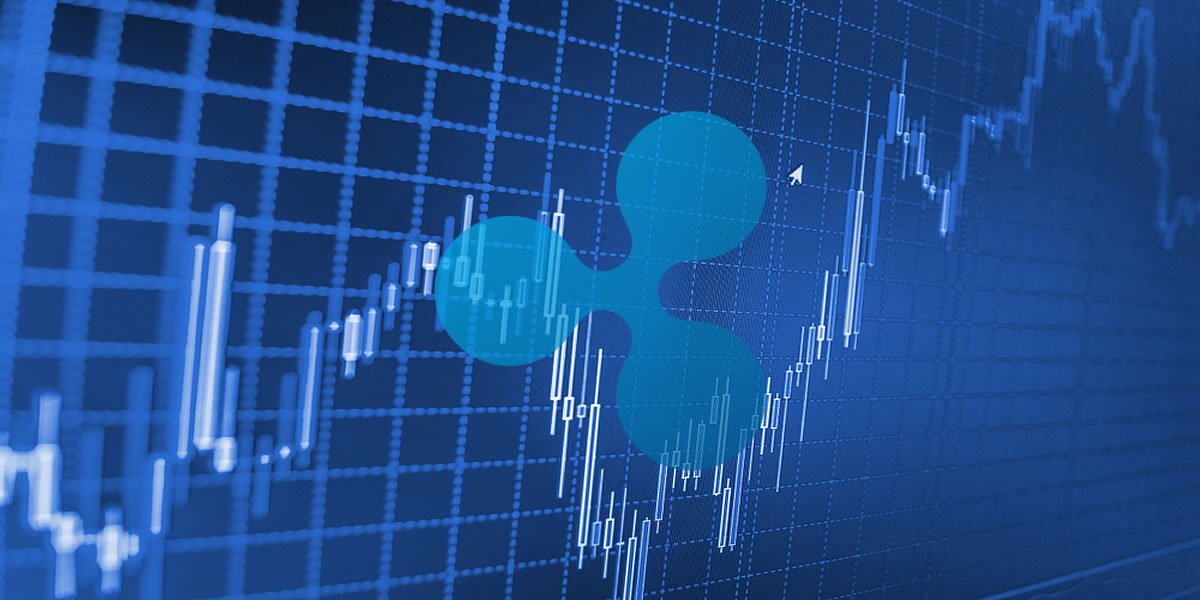 Ripple price is correcting gains from the recent high against the US Dollar and bitcoin. XRP price could retest the $0.2800 support area before a fresh increase.

Yesterday, we saw a massive rally in ripple price above the $0.3000 resistance against the US Dollar. The XRP/USD pair even broke the $0.3120 resistance and posted a new monthly high. A swing high was formed near $0.3272 before the price started a downside correction. There was a sharp decline below the $0.3150 and $0.3050 support levels to start the current correction.

On the upside, an immediate resistance is near the $0.3000 level. There is also a connecting bearish trend line forming with resistance near $0.3050 on the same chart. If there is an upside break above the $0.3050 resistance, the price could resume its uptrend. The next key resistances are near the $0.3200 and $0.3250 levels.

Looking at the chart, ripple price is declining sharply and trimming gains below $0.3000. However, the $0.2850 and $0.2800 support levels are likely to stop the current decline in the near term.

Hourly RSI (Relative Strength Index) – The RSI for XRP/USD is currently declining and is well below the 50 level.