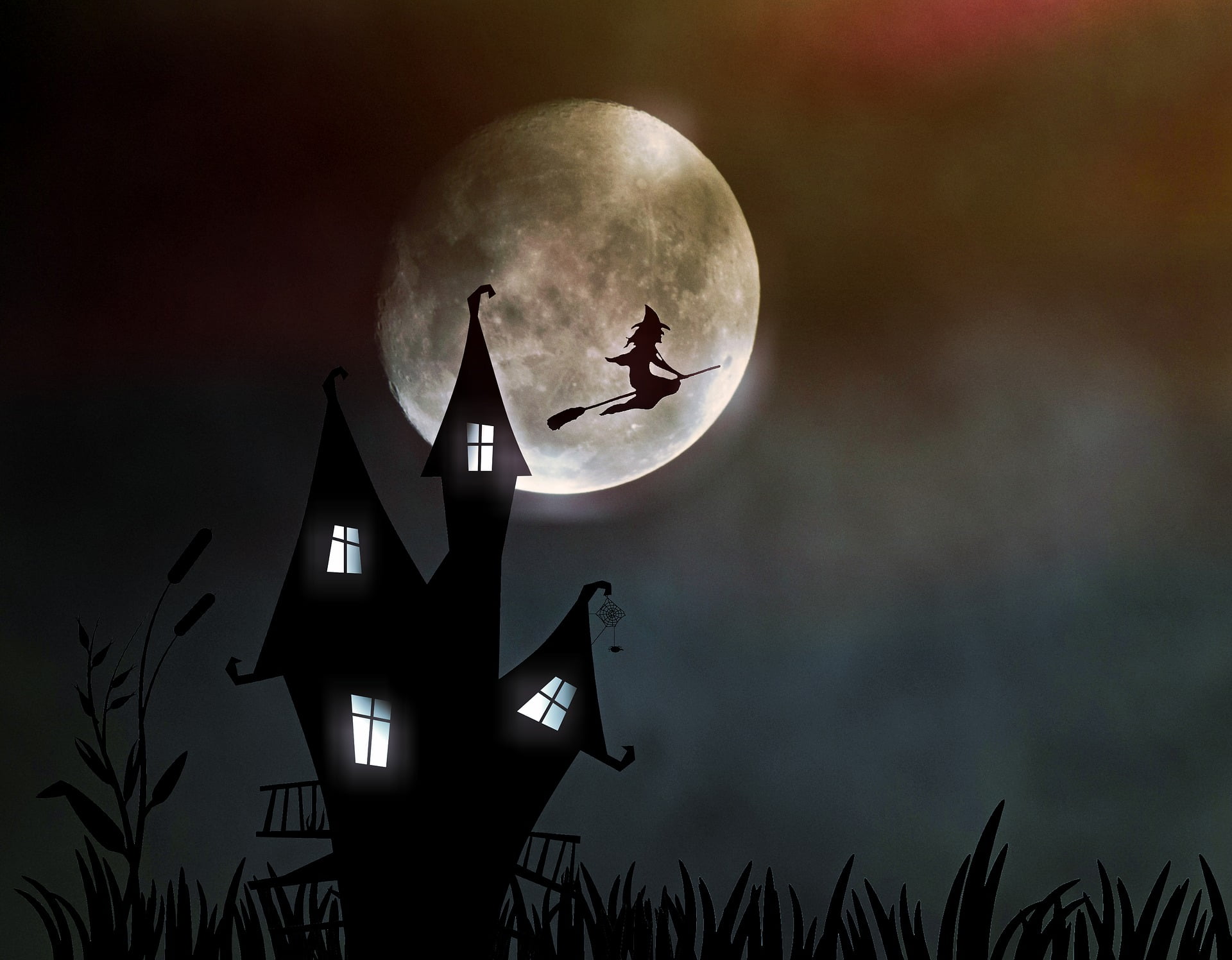 Today is quadruple witching day on Wall Street, which is the perfect follow up for last week’s Friday the 13th.

In truth, it’s a rather boring event that happens four times a year but it does have a cool name. It basically means that four major futures market contracts (index, index options, stocks, and stock options) expire on the same day. This tends to cause a lot of volatility as you get short term traders trying to scalp the various markets before they close out.

The fun will be double on this particular quadruple witching day as the Fed will be pumping another $75 billion into the short term repo markets. This will add up to a total of $275 billion injected in four operations over as many days. (Simple explanation on this below.)

As much fun as this is likely to be, the rest of the world is going to be watching the action on social media as thousands of people are gathering in the Nevada desert, preparing to storm the famous Area 51 military base. You know, just normal people doing the naruto run to see some aliens.

This apex of human stupidity fueled tomfoolery just seems like a very fitting way to close out the summer of 2019.

Please note: All data, figures & graphs are valid as of September 20th. All trading carries risk. Only risk capital you can afford to lose.

Further to yesterday’s update, and as mentioned above, the Fed is planning another cash injection today in order to calm the frazzled repo markets.

Hat tip to Joe for sending me this beautiful explanation of what’s happening there. The explanation on Reddit comes from an anonymous user who claims to be a trader in the US credit markets.

The short of it is that there’s a massive carry trade going on now due to the difference in interest rates between Europe and the United States.

As we know, banks are required to keep a minimum amount of cash in their reserves as part of the fractional reserve system. So any unused amount above that minimum level can be used for short term gains. What they’re doing with it is borrowing money from Europe to profit from the negative interest (getting paid to borrow money) and using US Dollars and Dollar-denominated debt to fund the trade.

As of Monday, those excess reserves have run dry, creating a huge demand for short term cash and thereby sending the rates sky-high.

In any case, this seems to be one of the main contributing factors but others have mentioned this week’s spike in crude oil, tax payments, and a recent bond auction as the reason for this sudden squeeze on short term cash. Could likely be a combination of all the above.

Whatever the reason, I find it quite concerning that after a decade of monetary easing the credit markets are still having liquidity issues.

Juncker on the Pound

Though Prime Minister Johnson seems content on leaving the EU in six months with or without a deal, it does seem like he’s making just a bit of progress in Europe.

This statement from the President of the European Commission is causing some massive uplift on the British Pound this morning. After what was described as a positive Juncker-Johnson meeting, the former now puts the odds of striking a deal before the deadline at 50/50.

Even though hopes are still low among many analysts the above does represent a drastic shift in outlook and traders are responding.

Here we can see the monster rally in the GBPUSD following a successful bounce of the critical level of 1.20 (red line). The response to Junker’s statement (purple circle) has caused a clear break of the psychological resistance at 1.25 (dotted white).

This is it. The moment we’ve all been waiting for. Coming Monday Bakkt will break ground with the world’s first physically settled futures for institutional traders and investors.

If regular crypto exchanges are considered the on and off-ramps to bitcoin, then Bakkt is an eight-lane superhighway connecting the world’s first cryptocurrency to the heart of Wall Street.

Traders in the largest financial institutions will now have an easy option to diversify their portfolios into bitcoin the way eToro clients have been doing with huge success since 2014.

Many analysts expect that the option of physical delivery will drastically improve price discoverability. Unlike the futures on the CME group that are cash-settled, traders on the Bakkt futures contracts will have greater incentive to reflect the true market value of the coins when placing their orders.

Though it’s not clear exactly how Satoshi Nakamoto would have reacted to the institutionalization of his creation, what is clear is that bitcoin is not a baby anymore. Larger markets mean more people served and greater benefits for all participants of the network.