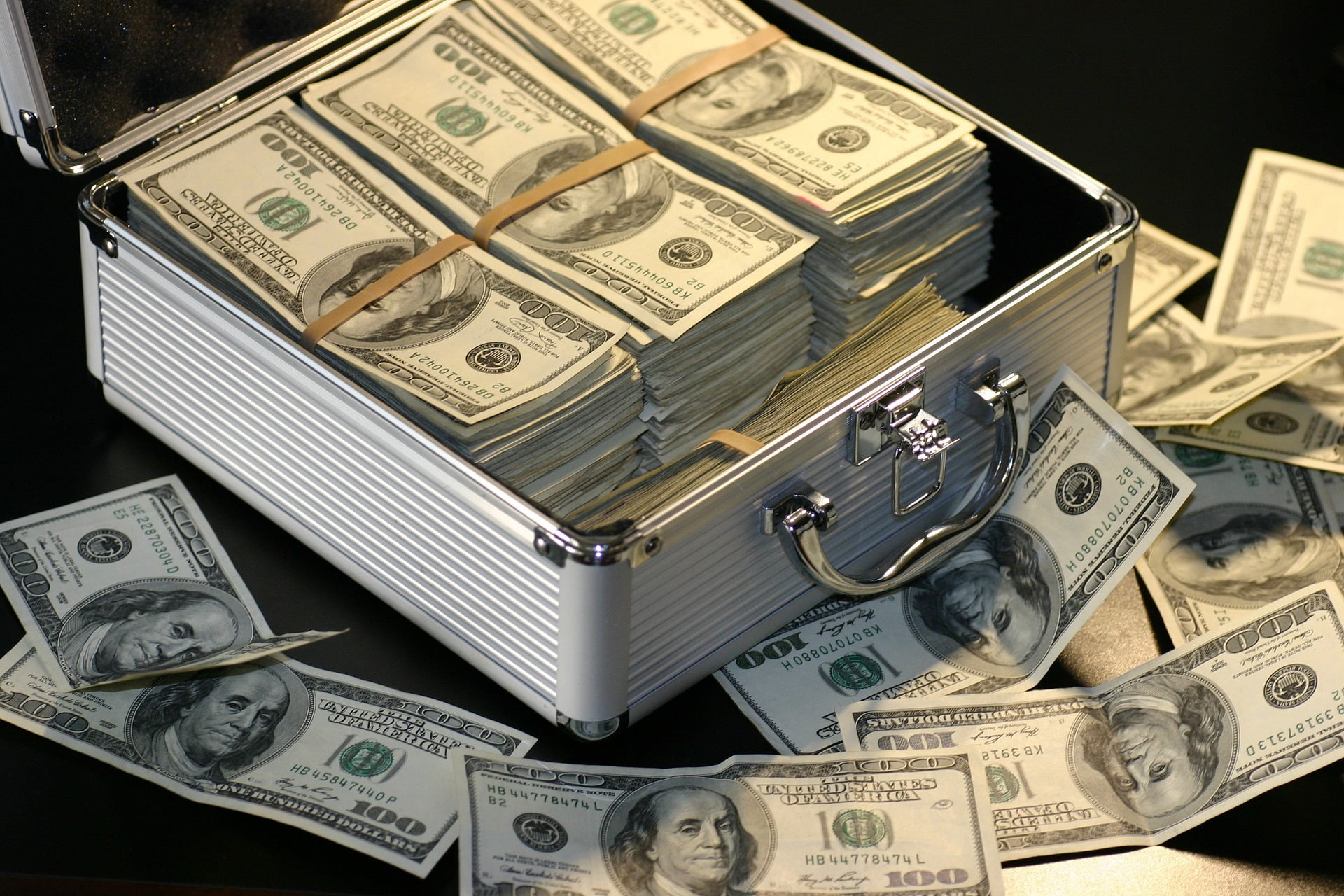 It’s perhaps no surprise that virtually all of the countries seriously looking at implementing their own government-backed cryptocurrency are the biggest proponents of de-dollarization.

We’ve discussed this desire stemming from countries who, either due to sanctions against them or international trade interests, would like to move the world off of the US Dollar standard.

Venezuela was the first to introduce its own crypto known as the Petro. By now Iran, Russia, and China are all looking to follow its lead. There’s no doubt in my mind that once Christine Lagarde is running the ECB in November, she will also push to introduce some sort of Crypto-Euro.

Now, even Kim Jong Un is looking to get in on the action.

Of course, just like the corporate capitalist version of these cryptos, the Libra, it’s clear that not all cryptos are created equal. Each one of the examples mentioned above will have distinct algos and specs that will make them vastly different from each other.

We know that bitcoin is borderless, open-source, censorship-resistant, immutable, and permissionless. In short, it’s designed to bring equal access to all users, something that a central bank digital currency is not necessarily very good at.

I think that the Governor of Chile’s Central Bank said it best when he argued that when you’re dealing with a central bank “trust is a given” and that transactional transparency is not.

In other words, bankers, corporations, and governments are going to take what they can from the crypto world in order to try and improve their own operations but no matter what they do, it won’t be anything like bitcoin.

Please note: All data, figures & graphs are valid as of September 23rd. All trading carries risk. Only risk capital you can afford to lose.

Some terrible data out of Europe is weighing heavy on the markets this morning.

The good news is, that the Fed’s cash injections seem to have calmed the repo markets for now but it’s gonna be difficult to start a rally with the situation in Europe being this bad.

Both the German and French numbers were dismal but the overall Eurozone is just putting out some terrible PMI numbers. Both manufacturing and services are in the toilet.

Here we can see manufacturing in the EU has been slowing down steadily since the beginning of last year but is now reaching levels last seen during the EU crisis of 2012.

Needless to say, investors have moved to a defensive stance. Stock indices are down across the board. Gold is giving an upward push, and even the Japanese Yen (a traditional safe-haven currency) is gaining strength today.

ECB President Mario Draghi is scheduled to appear live from in Brussels at 3:00 PM local time. Let’s see if he can salvage the market mood. Later this evening we’ll also hear from several members of the US Fed, followed by a speech from Haruhiko Kuroda of the Bank of Japan early tomorrow morning.

After much fanfare and nearly a year of regulatory-driven delays the entire crypto community can breathe a sigh of relief now that the Bakkt futures contracts are finally live.

Those of us who like watching bitcoin’s volumes closely will now have a new tab to keep open on the browser. Here we can see the total volume in BTC that’s been traded so far on these contracts.

As we can see, as of this writing only 28 bitcoins have exchanged hands through the new service, which at today’s prices is approximately $275,000.

This might seem a bit low, but it’s important to note that volumes are down across the crypto market today. Putting this number into perspective, we can see that Messari is reporting bitcoin volumes across the top 10 exchanges at just $362 million. This kind of makes sense given the low volatility of the day. In times when bitcoin sees big moves, this number easily reaches the low billions.

On the bitcoin blockchain itself however, we’re seeing an entirely different picture. At the moment, the average daily volumes are at $1.369 billion.

Only once we see real movement in the price of bitcoin, will we be able to understand the true impact of Bakkt.