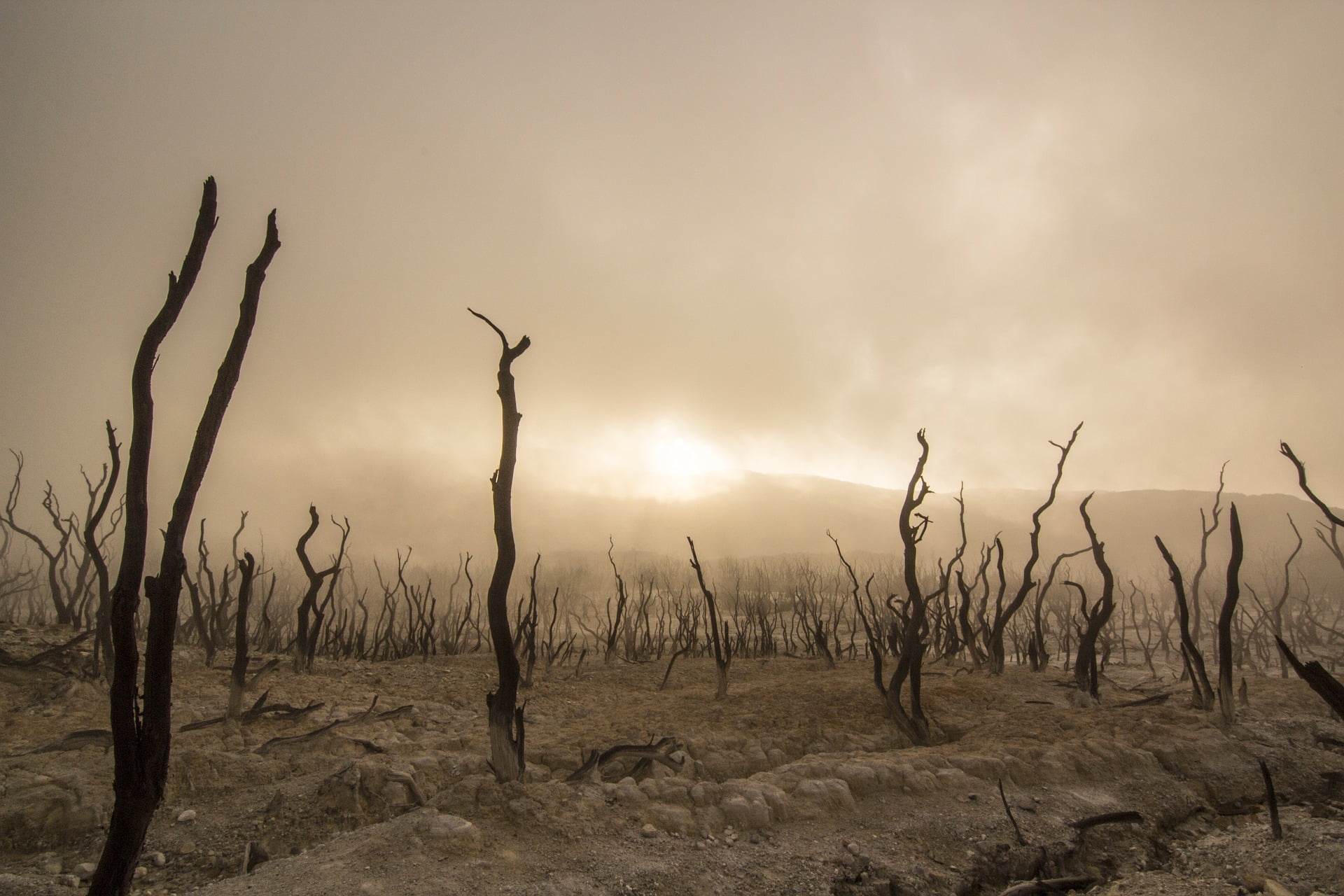 On March 10th, 2017 the SEC in the United States took a decision to reject a bitcoin-backed ETF that had been desired by the crypto-community for some time. The price of bitcoin reacted with a short-lived sell-off followed by a face-melting rally and in the following nine months continued on to break new records.

On that day, Bitcoin made a statement, loud and clear, that it does not need Wall Street in order to thrive.

Yesterday, the first physically settled futures contracts opened on Wall Street. Judging solely by the volume, which totaled (71 BTC) less than $1 million, the launch was a total flop. Meanwhile, the CME futures contracts, which are cash-settled, saw a significant spike in volume trading (29,735 BTC) nearly $300 million.

Yesterday, Wall Street has shown us quite clearly that they still don’t understand bitcoin.

Please note: All data, figures & graphs are valid as of September 24th. All trading carries risk. Only risk capital you can afford to lose.

The Supreme Court in the United Kingdom ruled this morning in a precedent-setting case that Prime Minister Boris Johnson acted unlawfully in his suspension of Parliament earlier this month.

The decision was completely unanimous. Though Johnson was hoping to dodge the government for the next few weeks while he tries to deliver Brexit by October 31st, it seems he will need to put up with them once again.

The initial reaction in the Pound Sterling was quite positive as many investors see this as a serious setback to a hard Brexit.

Looks like the drama is now back on and volatility resumes.

A recent clip is cutting through the regular noise of social media this morning. This is the voice of the child activist Greta Thunberg telling world leaders at the UN in a very emotional speech that humankind is on the verge of extinction. 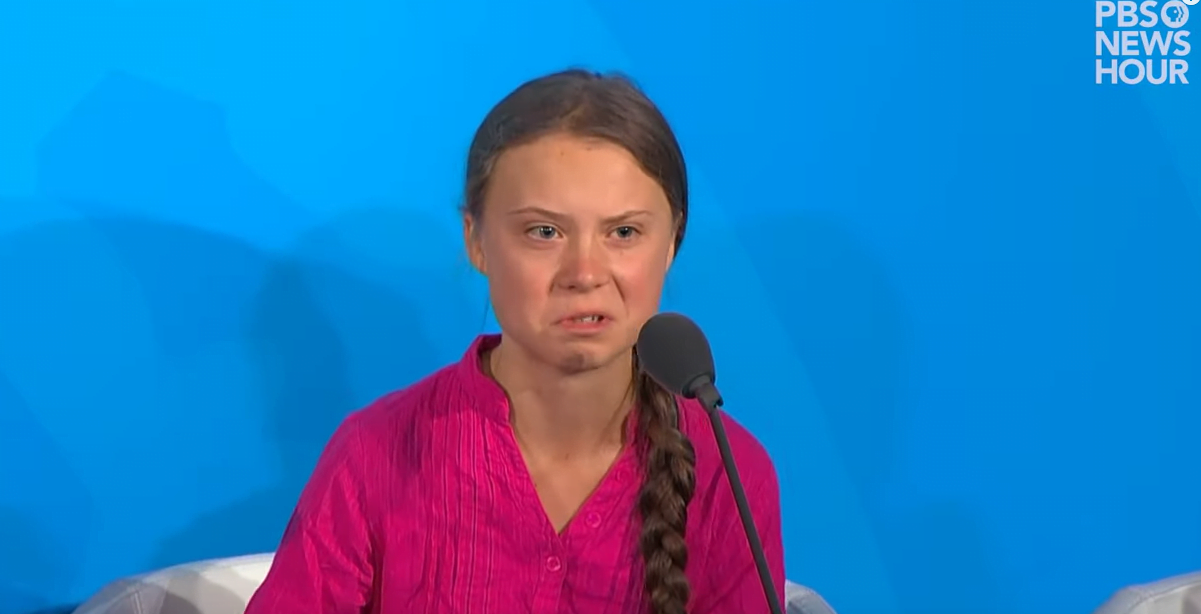 The speech was so dramatic that even notable liberals have criticized it for being a bit over the top but there’s no doubt that Greta’s words are now reverberating at the highest circles.

See, politicians may lack the political willpower to effect change but in our capitalist society, it’s the corporations making the big decisions that have the potential to affect change. The world is quickly changing and as investors, it’s our job to identify and shape these trends to the best of our ability.

The @RenewableEnergy (blue line) CopyPortfolio aims to do just that by including all the top companies that are acting to create the future of power, and it’s been performing quite well against the benchmark index (green line) over the last few months.

Bakkt into a Corner

The underwhelming volumes on the opening day of Bakkt’s bitcoin futures failed to inspire any upward pressure in the price of bitcoin yesterday. In fact, the action was mostly to the downside as we once again test the psychological support level of $9,000 per coin.

It should be noted that the launch of these futures was one of the main narratives that spurred on the massive bull run at the start of the year, so what we’ve got here is a classic case of buying the rumor and selling the news.

As we’ve mentioned several times during this extended period of stability, if we do see a break of the lower yellow line, we can probably look to the blue line, the 200 day moving average to provide some support. So, the longer we stay stable, the more that blue line will come up to meet the price.

Of course, I could be wrong. As we know, past performance is not an indication of future results.

Have a wonderful day ahead.