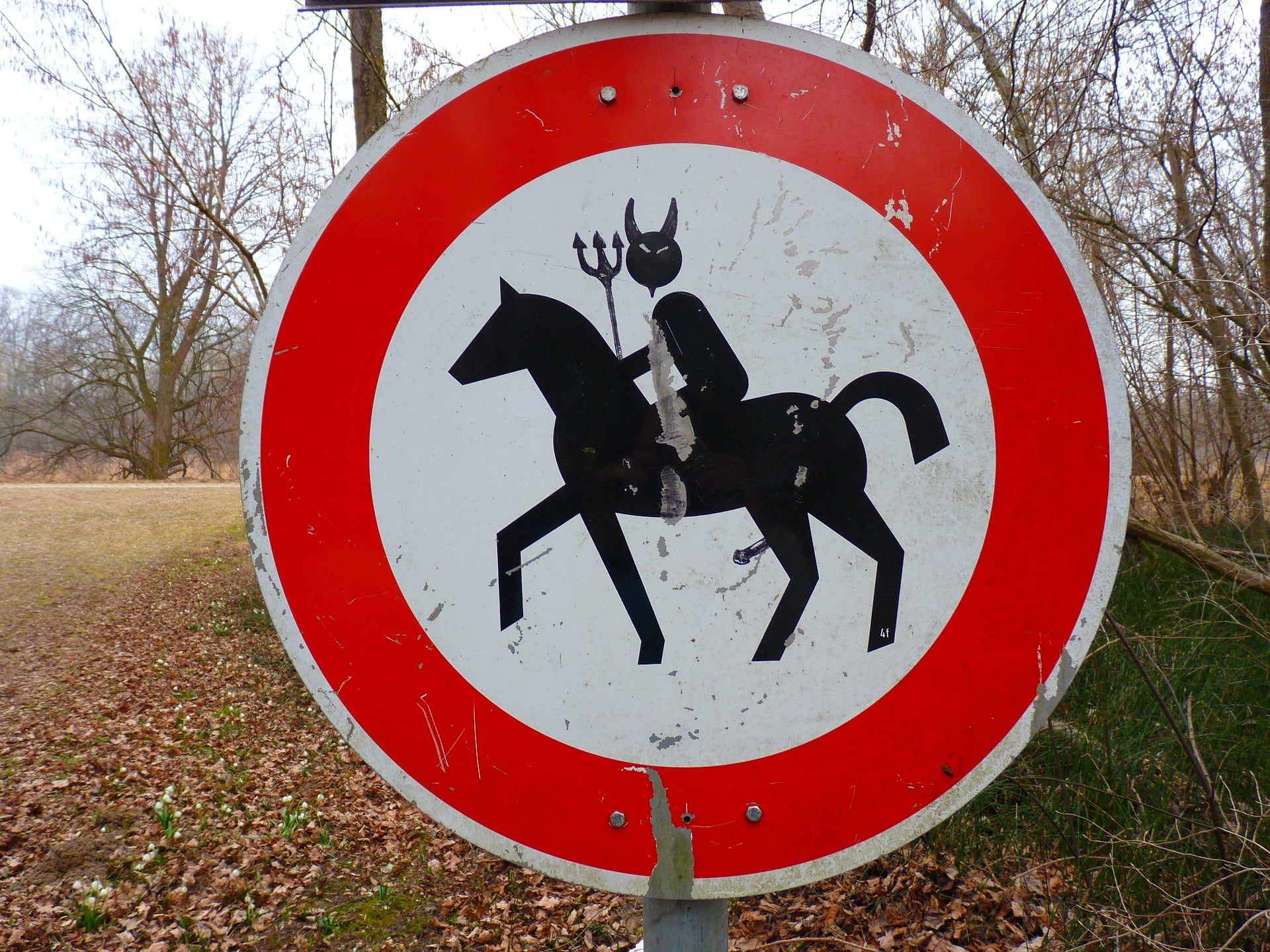 Following the sudden price drop earlier this week, it seems like bitcoin has yet another hurdle ahead. No, I’m not talking about the 200 Day moving average. Though the fact that we’ve rested exactly on this level for more than 40 hours following the break below $9,300 should silence even the loudest critics of classic technical analysis.

What I’m talking about is the expiration of the CME futures contracts, which will take place on Friday evening. According to a recent report from Kryptografen, the price of bitcoin falls an average of 2% ahead of the monthly contract close. 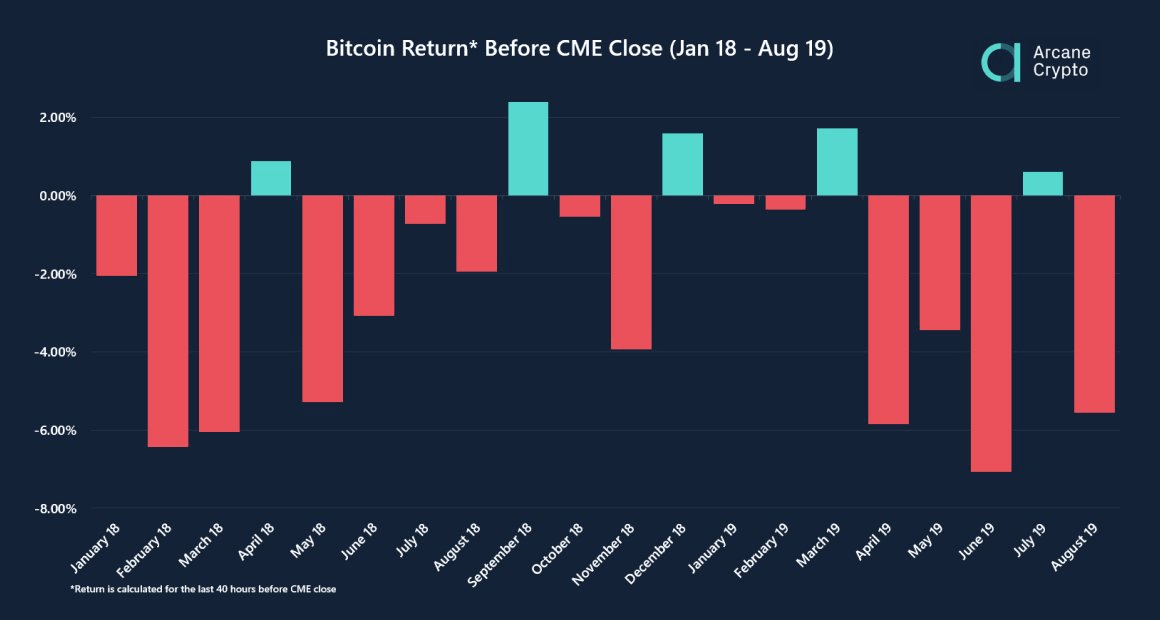 (Please note: All data, figures & graphs are valid as of September 26th. All trading carries risk. Only risk capital you can afford to lose.)

Of course, a 2% drop is rather negligible for any cryptotrader who’s hodled through 2018, but it does start you thinking.

According to the report, there is less than 2% probability of this outcome occurring naturally and therefore concludes that the CME contracts are having a real impact on bitcoin’s price ever since they were launched in December 2017. Still, Kryptografen stops well short of saying that this is due to deliberate manipulation.

As the volumes on these contracts have been particularly high this week, 142,340 BTC in the last three days, this months close could be particularly volatile.

During the 2017 hype, Nobel winning economist Robert Shiller stated a key problem of bitcoin is the lack of price discovery due to the inability for traders to easily take a short position. Because they are settled in cash, futures on the CME only partially solve this problem.

That’s why some are saying that the recent price drop was due, not to the lackadaisical volumes of Bakkt, but rather to the introduction of the unique price discovery that comes only with having a regulatory compliant option to trade bitcoin directly for US Dollars.

The young company seemed more than happy to take credit for this in a tweet sent immediately following the plunge. 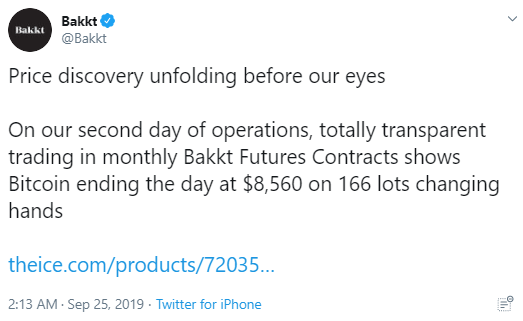 Even Jemima Kelly of the Financial Times, who is probably one of bitcoin’s biggest antagonists, seems to be making the case that Bakkt’s new product, even on extremely low volumes, is drastically improving bitcoin’s price discovery.

Perhaps, the declining prices, both throughout 2018 and earlier this week, are simply a punishment for bitcoin going to bed with Wall Street. Or perhaps, the unregulated crypto exchanges have been somewhat responsible for keeping prices inflated and volatile.

Just this morning, the European Central Bank reported that the overall supply of Euros in the world has grown by 5.7% over the last year, far more than analysts were estimating, and the highest level since the crisis.

Whether or not it immediately leads to inflation, the amount of fiat money in the world is growing at an alarming rate. Overall, Wall Street tends to benefit from this situation.

Bitcoin is designed to solve this problem, but bitcoin doesn’t exist in a vacuum. It relies on gatekeepers to serve as the pathway between the world of fiat and the new market. Since inception, she’s been in with a bad crowd but that’s slowly changing. As we move forward those gatekeepers are increasingly adhering to industry standards and global regulations.

Now, that one of those gatekeepers is itself a Wall Street entity, it should drastically improve our understanding of what bitcoin’s true value should be and therefore, down the line, decrease the extreme volatility, which has been a major obstacle to adoption.

“If I get home before daylight, I just might get some sleep tonight.”

Would like to wish a fond farewell to Robert Hunter, singer & songwriter of the Grateful Dead, the band that inspired a movement of free music and a generation of love.