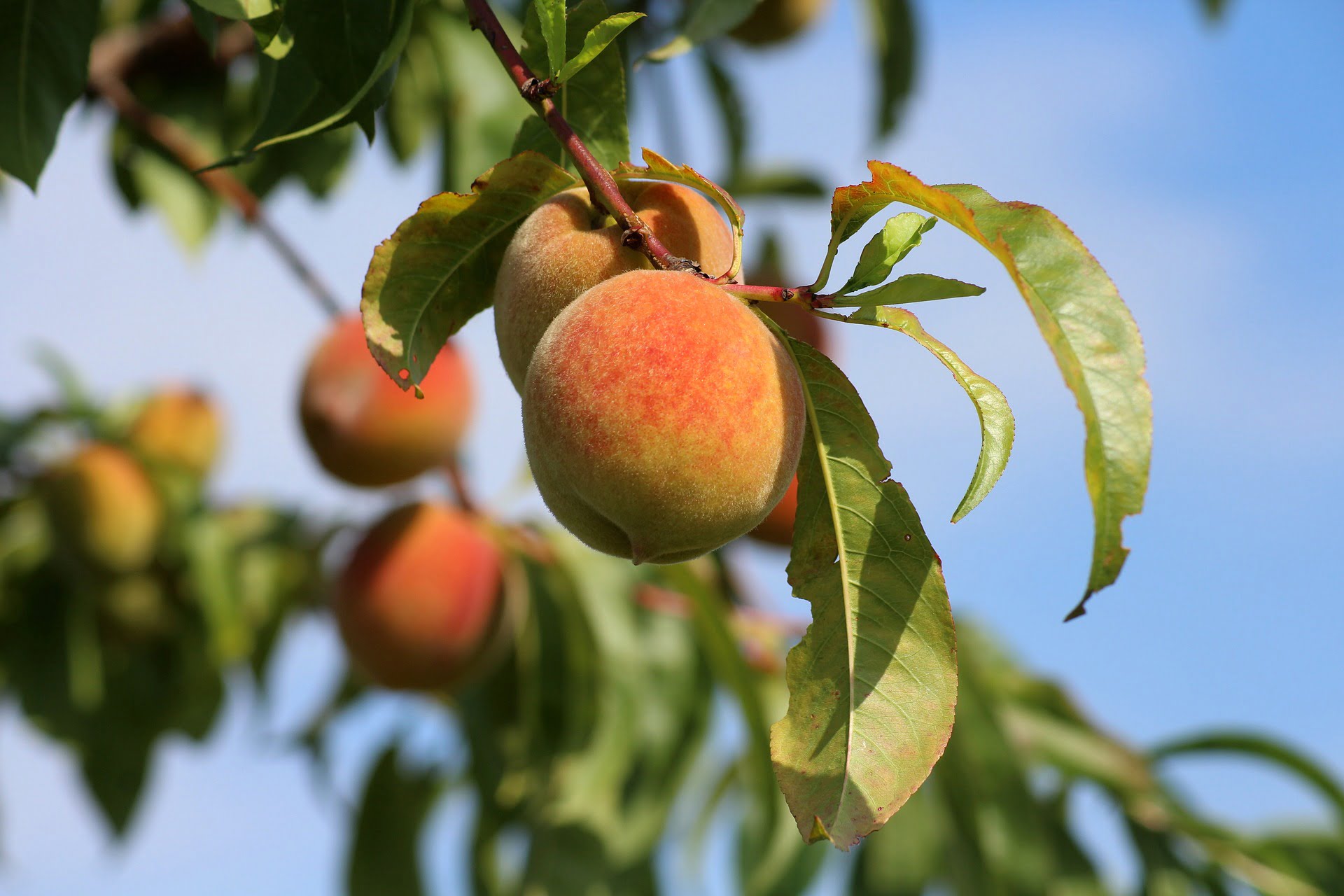 Cracks are beginning to show in the global economy and many analysts now believe that perhaps not all is peaches and cream.

Perhaps most notable is Jeffery Gundlach, who manages more than $140 billion, is putting the odds of a global recession within the next year or so at over 75%.

But Jeffery is by far not alone. Here we can see that google trends for the search term ‘recession’ have recently spiked to their highest level since the crisis.

As investors, this is obviously something that we want to keep in mind when considering how to position our ourselves.

It would be my honor and an extreme privilege to discuss this with you in our upcoming all-access quarterly webcast, which will take place this coming Thursday, October 3rd.

We’ll go over the specific economic indicators, what they mean, and the best ways to diversify your portfolio in the face of such an event.

(If you’re not able to make it on that day, feel free to sign up anyway and you’ll automatically get the recording.)

Hope to see you there!!

There will be no daily updates on Monday or Tuesday. Wishing everyone a very happy and sweet New Jew Year.

Please note: All data, figures & graphs are valid as of September 27th. All trading carries risk. Only risk capital you can afford to lose.

Many thanks for the overwhelming reply to yesterday’s update. I’m glad to hear you guys found it insightful and also glad to see how many deadheads are reading these updates. 🙂

One question, I’ve heard a few times in the last few days is about the Trump impeachment proceedings and more importantly, how will it impact the market?

Well, that’s just the thing. This whole thing doesn’t seem to be affecting the markets very much.

The total drop in US Indices on the announcement was less than 2% (purple circle), and markets have remained quite resilient on continued headlines since then.

The simple matter is that investors don’t really see this as much more than political grandstanding and it’s not likely to affect much on the ground at all. If anything, the Democrats choice to push this specific phone call where Trump was looking for dirt on Joe Biden, who is the current frontrunner to be nominated to represent the Democrats in the 2020 elections, leads way to the belief that this isn’t about Trump at all.

It’s more like a roast on Joe Biden from rivals within his own party.

The vote to impeach the President may well carry in the House, where the Democrats are the ruling party, but it will almost certainly be quashed in the Senate where the Republicans rule.

The only real question is how the distraction will affect the order of business, more specifically, the possibility of a trade deal with China, which, in my humble opinion, is not likely to happen before the elections anyway.

Knowing Trump, this entire impeachment thing is a godsend for him. He’s already positioned with the statement that “they can’t get me out with a vote so they’re trying to push me out by force.” This drama simply puts the former TV star into the exact position that he wants to be in, the position that won him the election in 2016… the underdog.

The British Pound is dropping again this morning and for once, it’s not about Brexit or politics. Well, not directly.

The BoE’s Michael Saunders is known for being a monetary hawk, so it was quite surprising to hear this type of rhetoric, leading some pundits to start ALL-CAPS-ing on twitter.

Getting further insight from our UK Analyst, Adam Vettese…

“The Bank of England doesn’t have a huge amount of room to maneuver with interest rates already so low. BoE Governor, Mark Carney, has also said in the past he will avoid a negative interest rate where possible.

We could see more market moves in the coming days as the rhetoric around Brexit also heats up.”

At this point, the GBPUSD seems to be under a lot of pressure. The bounce off 1.20 (red line) was definitely a life-saving event.

Still, I can’t help but think about the macros on this one. Just about every major central bank is now preparing or has already begun to embark on new stimulus measures with fresh cash injections.

With the exception of Saunder’s comments this morning, the BoE has been incredibly hawkish. No doubt too distracted by politics to join this new round of QE. Will be interesting to see how this plays out.

Bitcoin adoption might end up being hastened by Wall Street, but it will almost certainly stem from the emerging markets. If you want to know the true value of crypto ask an Argentinian, or Iranian, or a Turk…. or Venezuela.

The country is reportedly considering adding bitcoin to their national reserves.

But, as it seems adoption isn’t what’s driving prices at the moment. If it were, the hashrate alone, which is now back at all-time highs, should be enough to send it to the moon.

What’s driving the price as it stands this very moment is most likely the technical analysis.

On Wednesday, I put out a tweet naming four specific levels of psychological support, according to levels that we’ve seen in the past. But now that the 200 day moving average seems to have been busted, I’d like to focus on the next most viable support, which comes from the Fibonacci retracement.

The first time I drew these fib lines was on April 4th, just after the famous April Fools breakout. Though I received a lot of guff about it at the time, we can see that these lines have been holding up incredibly well.

So, according to this, we can probably expect some strong support to come in around $7,000 per coin. Of course, as we know, past performance is not an indication of future results and anything can happen really.

Most likely the best outcome for bitcoin would be some price stagnation. A nice range between 7k and 10K to last the next year or so would likely do wonders for the viability of the network. What is clear is that we are now at some sort of Crossroads.

Have a great weekend! Will write to you again on Wednesday and hope to see you in the webcast on Thursday.