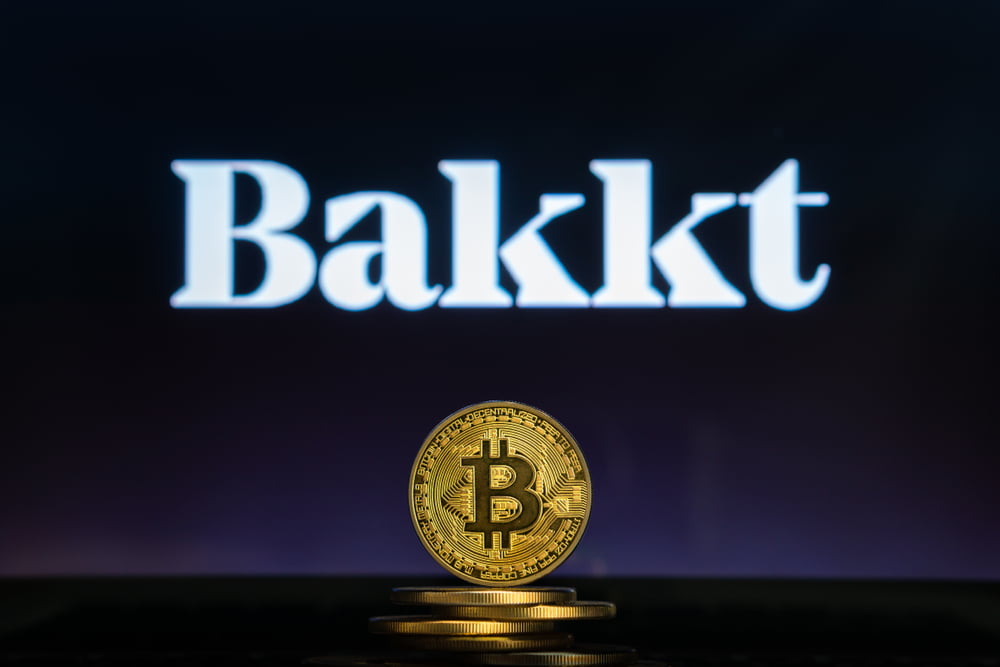 Prior to its launch, Bakkt’s physically settled Bitcoin futures product was seen by many cryptocurrency investors as a potential major catalyst for next major BTC bull run, but its lackluster launch has come about concurrently with a bout of capitulation within the aggregated crypto markets.

One prominent research group is now noting that Bakkt may have actually been a driving force behind the recent drop in the crypto markets, as its low initial trading volume may have come as a significant disappointment to many investors.

This past week, Bitcoin plummeted to lows of $7,800 before finding a significant influx of buying volume that helped to propel its price into the mid-$8,000 region.

Although Bitcoin has been able to find support at its recent lows and is showing signs of potentially extending its newfound upwards momentum, it is important to keep in mind that the crypto is still trading down significantly from its recent highs of well over $10,000.

One technical factor that may have contributed to its recent downtrend was the large multi-month descending triangle that Bitcoin had been trading in throughout the summer months, which was a prominent bearish formation.

It is also important to note that Binance Research – the research and analytics wing of the popular crypto exchange – noted in a recent blog post that the exchange’s OTC trading desk saw heavy sell flows throughout the month of September that were more significant than those seen in previous months.

“Our OTC desk predominantly saw sell flows, even more so than in recent months… It hasn’t been long since BTC dropped to $8,000, but there weren’t many traders looking to ‘buy the dip,’” they explained.

The research arm of Binance also believes that the disappointment that ensued after Bakkt’s launch was a primary factor behind the recent drop.

“One possible reason, explaining Bitcoin’s price drop, could be the general indifference towards the much-hyped release of Bakkt, as BTC prices dropped over $1,000 a day or so after trading began,” they explained, further adding that this could be a “buy the news, sell the rumor phenomenon.”

The research group does note that they expect Bakkt’s trading volume to increase in the near-future, but it is likely that the platform’s near-term impact on the crypto markets will be null.