In a letter to Jerome Powell, two congressmen have asked the Federal Reserve chairman to consider developing a US-backed cryptocurrency. In short, they believe this is necessary to keep pace with the rest of the world.

However, Powell has previously poured cold water on the idea of a digital dollar. And he’s not alone in this view, with many arguing that central bank digital currencies (CBDCs) negatively impact a country’s economic landscape by stifling commerce. 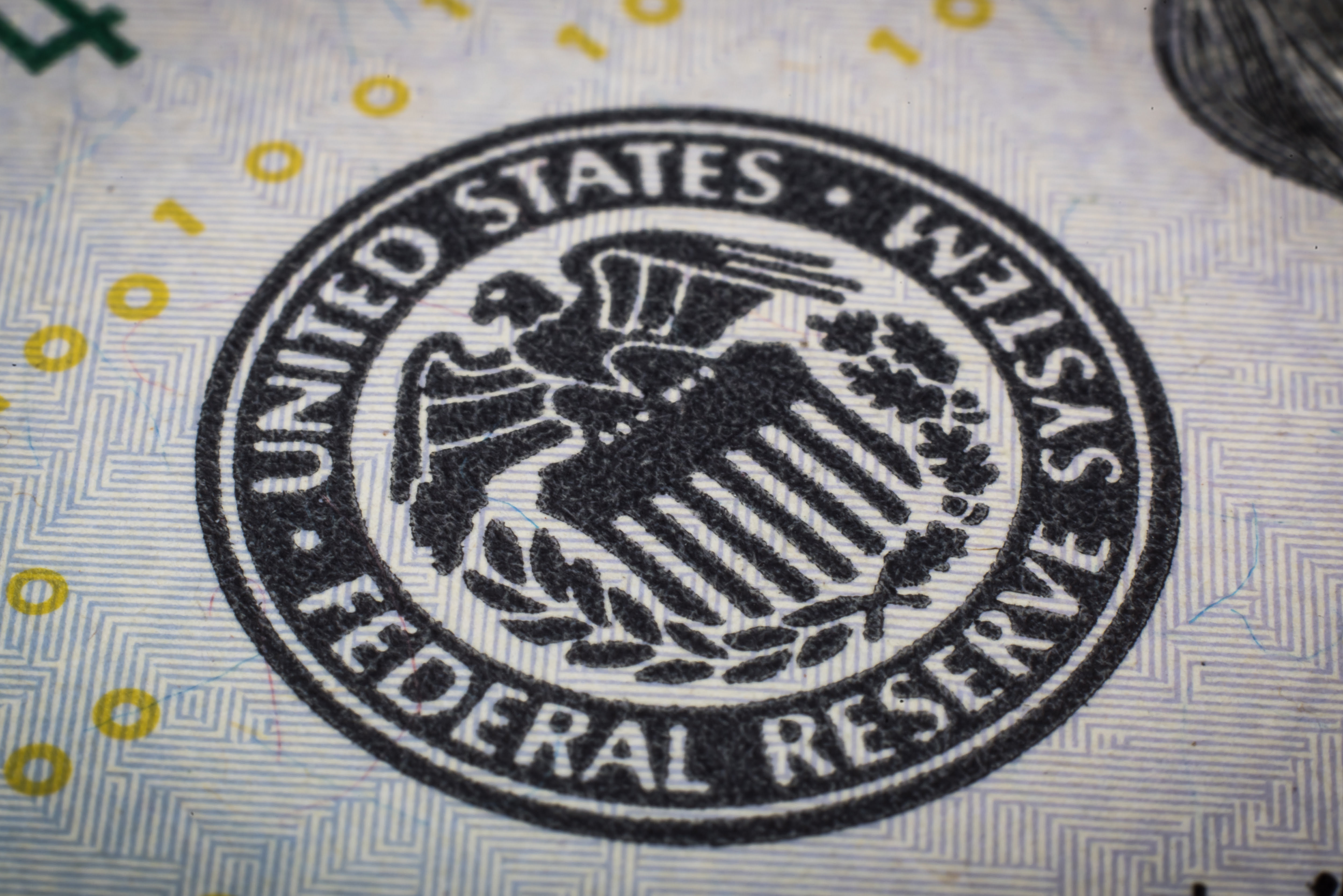 Concern Over Lack of US Digital Currency

“it may become increasingly imperitive that the Federal Reserve take up the project of developing a U.S. dollar digital currency.”

Expanding on this point, they cited a study conducted by the Bank for International Settlements, which shows over 40 countries have developed, or are in the process of developing a national digital currency.

For example, Sweden is working on the e-Krona project, and Uruguay is developing its e-Peso. Not forgetting China, who are rumored to go-live with their digital Yuan in the coming months, all of which are modeled after the underlying technologies of cryptocurrency.

As such, Hill and Foster seek clarification on Powell’s stance towards a US digital currency. But, it’s clear that the underlying intent is to spur action in the development of one.

Powell Not Keen on a Cryptocurrency

Although Powell has yet to respond to the letter, he has previously expressed caution, as far as CBDCs are concerned.

During a conference in Zurich, a few weeks ago, he stated that a national digital currency raises several significant issues. Chief among which is cybersecurity. However, there are also doubts about the demand for a CBDC. Powell said:

“It’s also not clear to us that there is demand for this. You know, consumers have plenty of payment options, they’re not clamering for this.”

Having touched upon those issues, Powell also stated that banks are a necessary component of the US financial landscape. And it’s unclear what will happen to banks under a system of consumers dealing directly with the central bank.

Indeed, in a situation where consumers hold accounts directly with the Federal Reserve, it’s prudent to consider whether they have the resources to handle customer service that comes with that. And the answer is, probably not.

On top of which, with no banks in the picture, borrowing money becomes all the more difficult. Tyler Cowen, Professor of Economics at George Mason University claims:

“Under one scenario, the central bank might simply sit on your digital deposit, much as a cloakroom at a restaurant holds on to your coat. In that case the quantity of lending would go down, to the likely detriment of the economy. In addition, depositors might not find these accounts so remunerative or attractive.”

The alternative to this scenario is for the Fed to enter the commercial loans sector. But doing so is not without its drawbacks, and may work to stifle commerce. Cowen says:

“Central banks are conservative by nature, and have few “roots in the community” as the phrase is commonly understood. The end result would be more funds used to buy Treasury bonds and mortgage securities — highly institutionalized investments — and fewer loans to small and mid-sized local businesses.”

As such, by removing banks as an intermediary between the Fed and consumers through the usage of cryptocurrency, the financial landscape becomes one of stagnation. For that reason, it’s easy to see why Powell is somewhat apprehensive over a national digital currency.

Although Powell has stated that a CBDC is not something the Fed is looking into, Philadelphia Federal Reserve bank president Patrick Harker says it will happen eventually.

And while Harker concedes that the US is slow off the mark, he added that it must happen in order for the US to maintain its position as the leading global economy. Speaking to Reuters, he said:

“It is inevitable … I think it is better for us to start getting our hands around it.”

In the back of everyone’s mind must be the possibility of a private digital currency usurping the dollar. With that in mind, perhaps Harker’s view is driven not by an innovative intent, but instead, a fear of getting left behind.

Photo by Etienne Martin on Unsplash