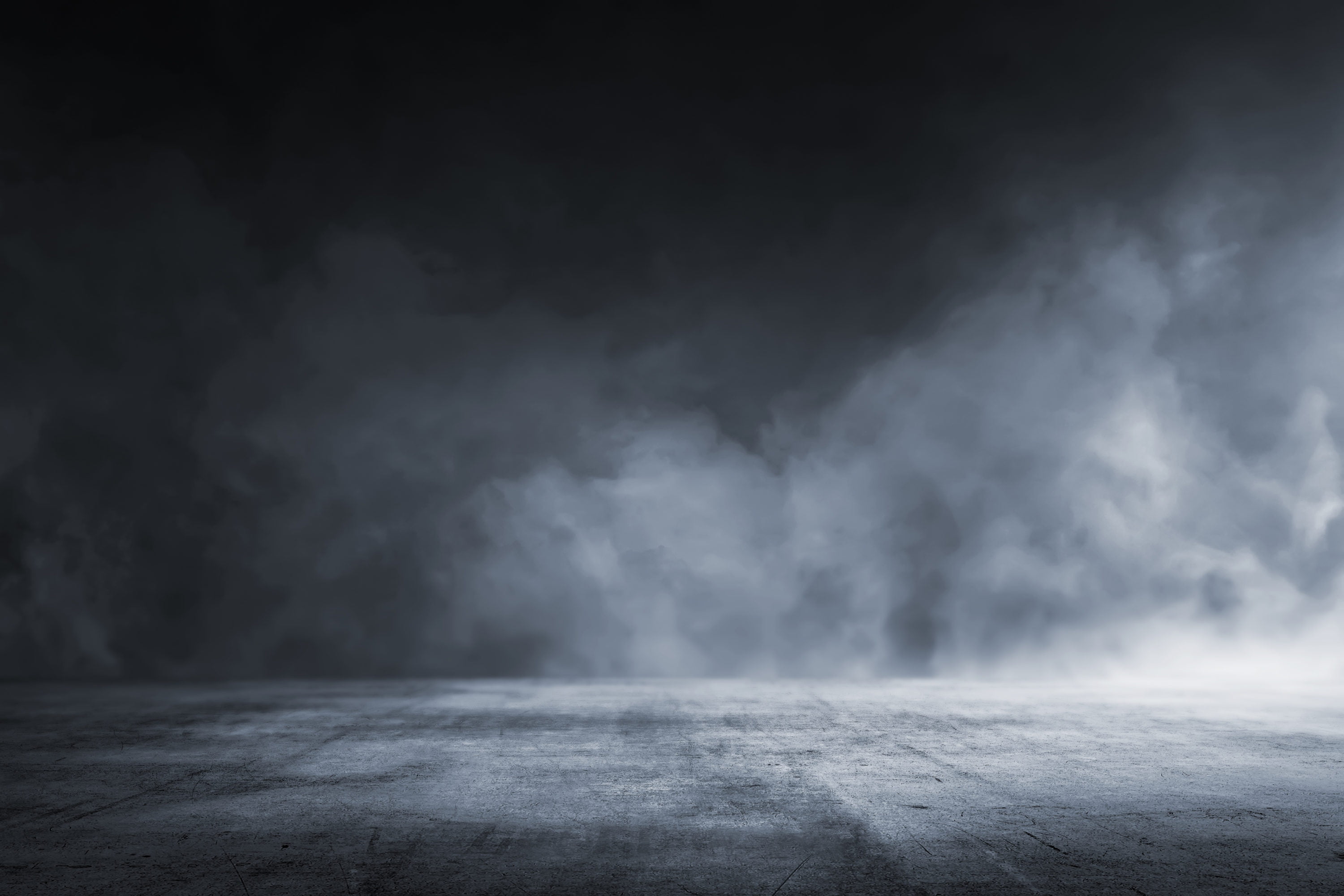 Since plunging all the way to $7,700 last week, Bitcoin has found itself in a lull. The price of the crypto asset, as seen below, has been extremely mild over the past few days.

The one-day Bitcoin volatility index on BitMEX, in fact, is starting to “get closer to [the move which precedes] big candle BTC moves,” analyst Chonis observed recently.

With this latest bout of consolidation, many have been asking in which direction the cryptocurrency market will head next.

According to some, the case for a bounce to the upside is growing. And it might not just be Bitcoin that will bounce.

If you have perused Crypto Twitter at all over the past few days, you probably have noticed the incessant stream of bearish tweets being published. This writer, personally, has seen at least a half-dozen tweets suggesting that some expect for Bitcoin to enter yet another bear market.

But, a key technical signal is suggesting some impending market strength. Analyst CryptoThies recently drew attention to this signal: a bullish divergence on the crypto market capitalization’s three-day chart.

As he depicted in the tweet that can be seen below, the three-day Stochastic has started to trend higher, seeing higher lows, as the market cap has entered a brief downtrend, seeing lower lows — a bullish divergence that demonstrates that bears are losing control to bulls. Bullish divergences can often mark the end of a downtrend.

Not All Sunshine and Rainbows

Although there is a fair amount of evidence to suggest that a bounce in the cryptocurrency markets will take place, there is one indicator seemingly poised to print a bearish signal: crossovers in the 50-day and 200-day moving averages.

Per previous reports from NewsBTC, Brave New Coin’s Josh Olszewicz recently observed that the two moving averages, which can be interpreted in tandem to discover macro market trends, have converged since Bitcoin’s upward momentum stopped earlier this year.

If the 50-day moving average crosses below the 200-day, the crypto market’s total capitalization will print what is known as a “death cross”, a sign that last was seen in April of 2018 — just shy of the market’s top in the last cryptocurrency cycle.

What the moving averages are saying is that if a strong bounce is not observed soon, the crypto market may be subject to another few months, maybe even a year or more, of decisively bearish price action.