Bitcoin Price to Bottom in Mid-November at Around $6,700: Analysis 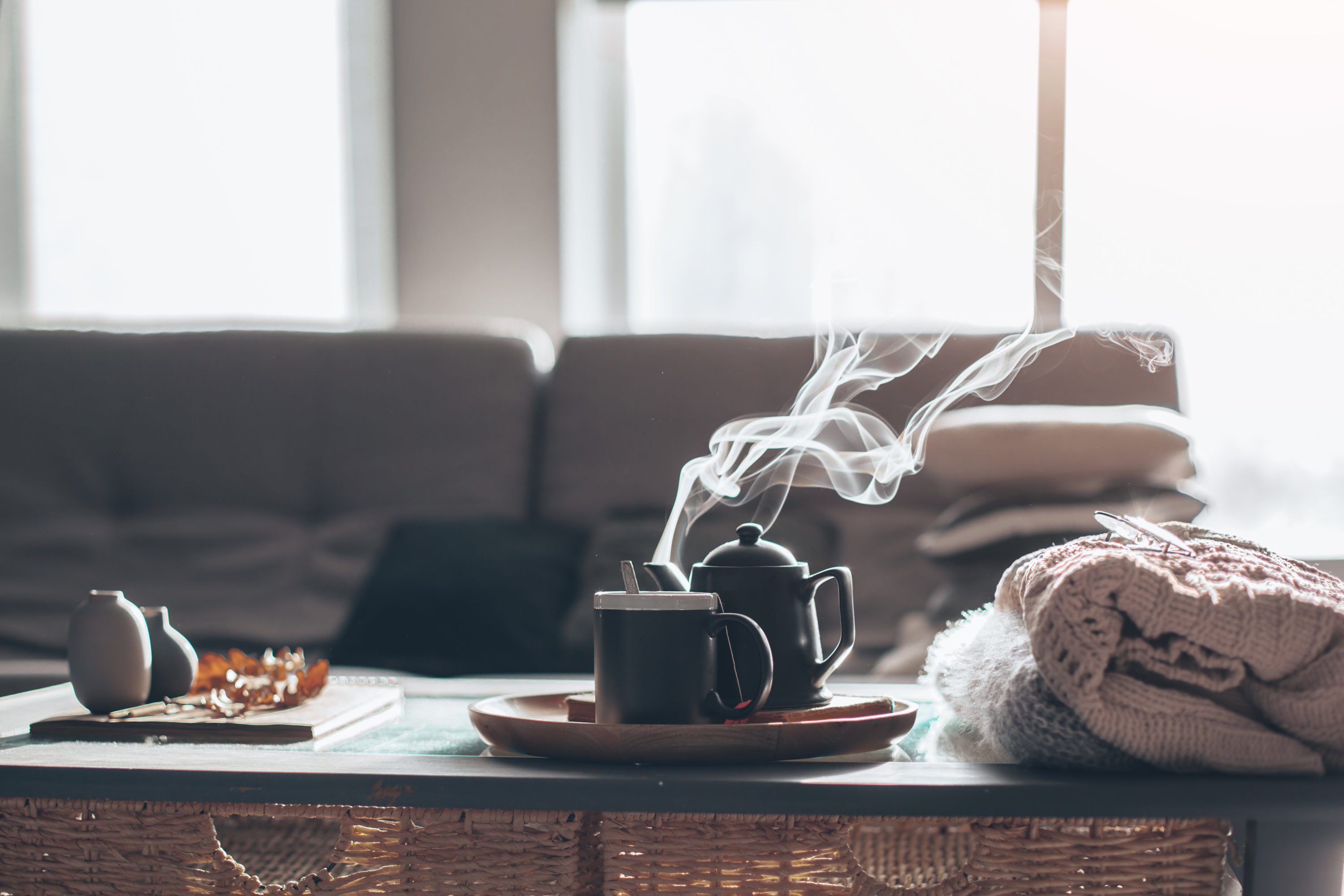 Bitcoin took an absolute beating on Wednesday. For those who missed the memo, the cryptocurrency saw a 10% drop within an hour or two, plunging under the key level of $7,700 for the first time in around five months. This dramatic move came after countless analysts expected volatility to hit markets, citing the Bollinger Band amongst other indicators.

If you have followed NewsBTC’s coverage of the crypto markets over the past few months, you likely would have noticed a name recurring in our pieces: Dave the Wave.

Throughout the micro-bull run seen earlier this year, when Bitcoin rallied from $3,000 to $14,000, Dave kept on reminding his followers and the broader cryptoverse that a correction is likely. He incessantly posted predictions of a correction to the $6,000 region, which he claimed would be healthy for BTC. Of course, when Bitcoin was trading in the five digits, Dave’s calls were laughed off as the ramblings of a bear.

But, the analyst has stuck to his guns throughout the volatility and skepticism. And now, it seems that his prediction of a drop to the key price region of $6,000 is coming true. As mentioned earlier in this article, Bitcoin has found itself at $7,400, seemingly on the verge of yet another breakdown, potentially to the high-$6,000s.

So, what does Dave say is next for Bitcoin?

Well, according to one of his most recent tweets, a further move lower. This move lower, he claimed citing a geometric/fractal analysis of the last market cycle and the current, will end with Bitcoin bottoming in mid-November — just three weeks away.

Bottom mid November on the basis of this geometry. pic.twitter.com/dglPZikBPZ

In terms of the price at which the cryptocurrency will bottom, Dave’s ideal target is $6,700, which is where there exists a confluence of technical levels: the 0.5 Fibonacci Retracement of the $3,200 to $14,000 move, the bottom of a descending channel, amongst other important levels.

It is important to note that Dave has noted that after Bitcoin bottoms in the coming weeks, it is likely to begin its next bout of exponential growth, and will track a logarithmic corridor that has become the analyst’s de-facto calling card.

Related Reading: Why Institutions Have Yet to Delve Into Bitcoin: Crypto VCs Explain

While some are skeptical that Bitcoin even bottoms this time around — Peter Schiff claims that the cryptocurrency is likely to plunge to $2,000, then lower and lower — the cryptocurrency’s fundamental trend remains solid.

Industry analytics firm CoinMetrics.io recently registered that Bitcoin’s implied hash rate has hit a jaw-dropping number: 115 exahashes per second. According to the firm’s metrics, this is just high of the all-time high of around 117 exahashes per second, which they claim was established prior to this drop on Tuesday.

Sure, 115 exahashes per second is a metric that may mean nothing in and of itself. But, consider that Bitcoin’s hash rate is now seven times higher than it was at the peak of 2017’s bull run, when BTC was trading for some $20,000. Crazy.

Related Reading: Banks At Risk of Extinction Shows Why The World Needs Bitcoin

Tags: bitcoinDave the Wavemarketprice
TweetShare
BitStarz Player Lands $2,459,124 Record Win! Could you be next big winner? Win up to $1,000,000 in One Spin at CryptoSlots