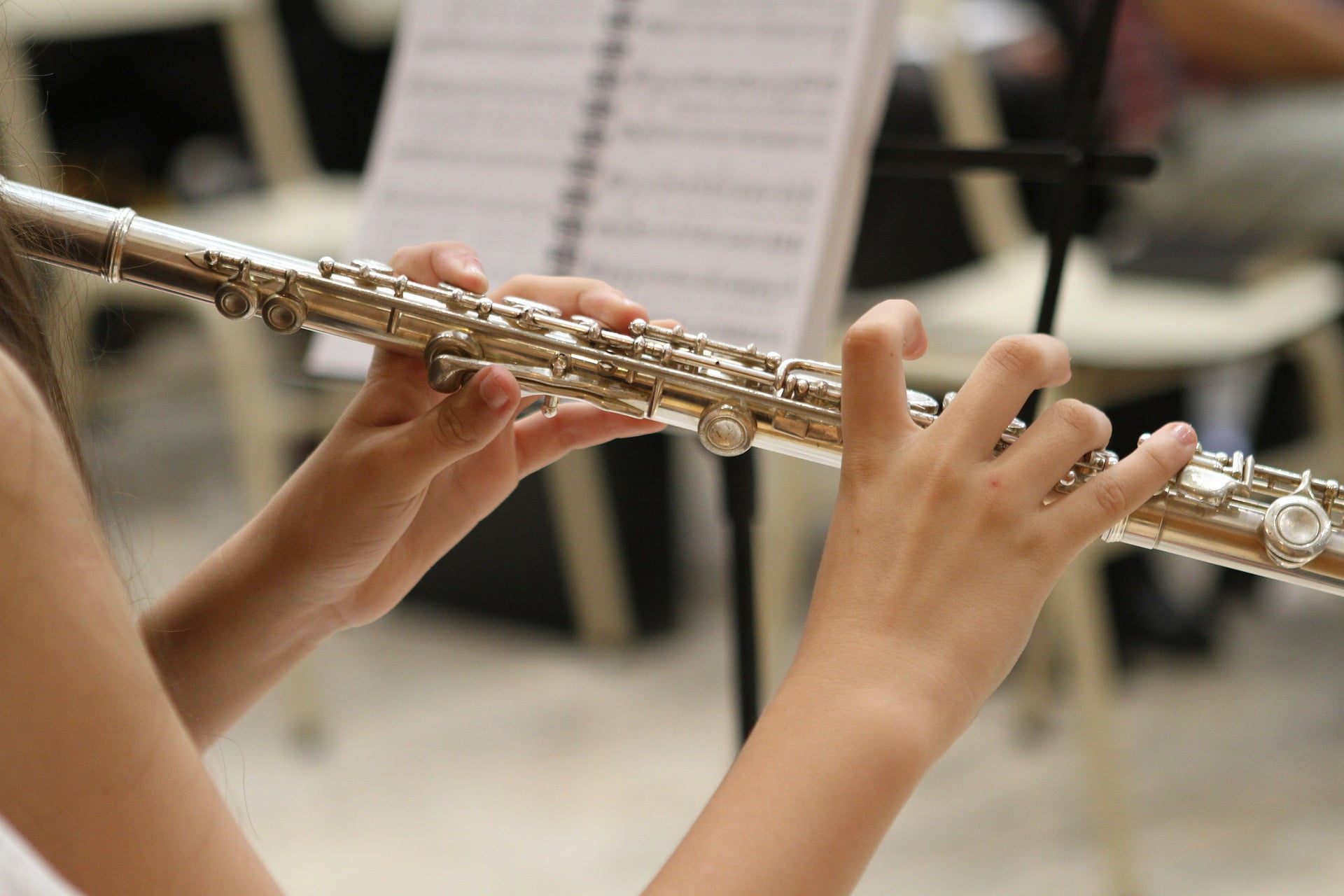 The art of looking at a chart to determine patterns and trends is just that… an art. Despite what anybody might tell you, technical chartists have no more power to tell the future than your local tarot reader.

However, when used in conjunction with fundamental analysis, understanding the news, economic data and order flows, it can be a powerful tool to help traders and investors pinpoint their entries and exits and give a good suggestion about where to set your stops and limits.

Below we’ll take a look at three examples of how technical and fundamental analysis can work in harmony.

Please note: All data, figures & graphs are valid as of October 25th. All trading carries risk. Only risk capital you can afford to lose.

Uncertainty surrounding Brexit has never really gone away but at this point, it seems stronger than ever. The questions of if/when/how a general election might happen and if/when/how long an extension will be granted remain unanswered making it very difficult to understand how this will play out.

One thing that seems more certain than just two weeks ago, is the possibility of a hard Brexit or watching the UK “crash out” of the Eurozone. This has been the market’s main fear all along and looking at the Pound Sterling we can certainly see that the markets are now pricing in a much lower chance of this happening.

Here we can see the GBPUSD ever since the referendum. Look closely at that last large push from the floor over the last few weeks.

…If you spotted the round numbers, then you’re right on the button. 1.25, 1.30, 1.35, and 1.40 have all played critical roles of support and resistance as the Brexit progresses.

The direction might be heavily influenced by political updates and central bank action, but it’s very clear from this that traders have a tendency to gravitate to and respect psychological levels.

For this one, we’ll put the chart upfront because it represents a classic pattern in technical analysis, the triangle/wedge/pennant.

This is usually considered a continuation pattern so in this case, the likelihood is for a break to the upside. But as always, past performance is not an indication of future results.

What excites me about this one specifically is the fundamental side narrative that is playing out in the background.

At this time we’re seeing a growing trend of rates getting ever lower and in many cases even going negative. That means an increasing amount of money sitting in banks at the moment will soon be impacted. When rich people/firms need to start paying money to hold it in the bank, it’s highly motivating for them to find other ways to store that value. As gold has been serving this purpose for thousands of years, it becomes a very natural hedge for the current environment.

As has been observed by several analysts already, bitcoin is heading for a very ominous technical formation known as a death cross.

A brief explanation of what this means along with a chart is covered expertly in this Forbes article.

As mentioned in the article, sentiment in the crypto market is very low right now. We can see this of course on graphs like the Fear & Greed Index below as well as the twitter sentiment from TheTie.io.

Several recent social media polls have shown similar negative sentiment including this one that I ran on Twitter, and this one from a Telegram group I”m in. 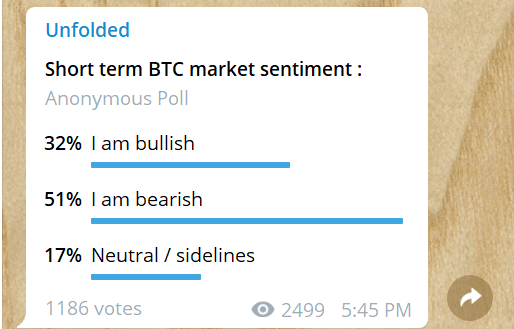 Of course, sentiment can change pretty quickly in this market, especially while volumes are low. And they have indeed receded since the pre-Zuck drop.

For example, just while I’m writing to you Bitcoin has shown a noticeable pop on an extremely encouraging statement from the Chinese President.

Now that’s pretty big!! Seeing China fully embrace blockchain technology in such a public way is great for the entire crypto industry, which in turn is great for Bitcoin.

Wishing you a harmonious weekend.