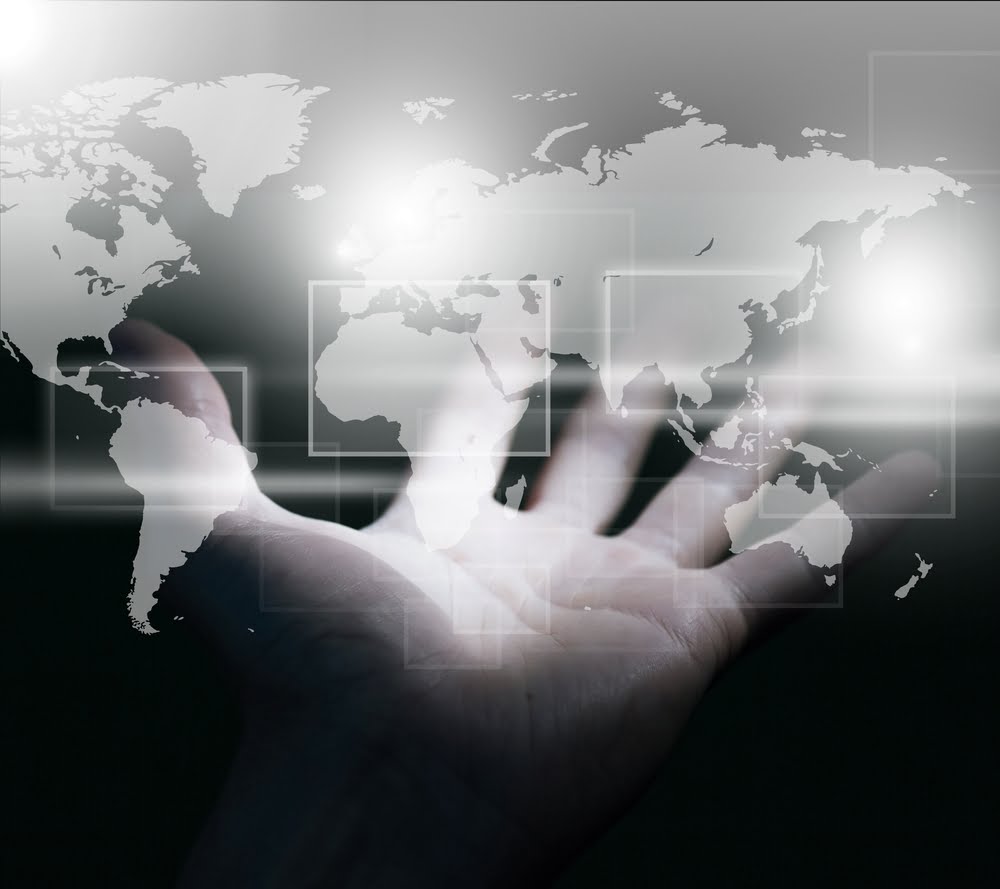 A new report claims that the crypto exchange giant Binance’s seemingly constant expansion is a calculated effort to position itself as the biggest player in an emerging market. The author borrows the term “blitzscaling” to describe the business plan.

Although its newest efforts might not be yielding massive results yet, the authors say Binance’s expansion into just about every corner of crypto may eventually make the exchange a cornerstone of an entirely new financial system. For this reason, those penning the report say that Binance Coin (BNB) is highly undervalued.

Could Binance Become a “Neo-Bank of the Future”

A new report published by Multicoin Capital argues that Binance, one of the largest and easily the most diverse cryptocurrency exchange on the planet, is positioning itself to become the centre of an entirely new financial system. Author of an accompanying article to the report itself, Tushar Jain, states that although the company’s aggressive expansion might not be yielding massive results yet, the company is setting itself up to be what he describes as a “neo-bank of the future”.

0/ We’ve been following Binance closely over the last 9 months and have observed that they are currently in Blitzscaling mode. And it doesn’t seem like the market is recognizing that

Jain borrows a term from LinkedIn founder Reid Hoffman. In a previous paper about retail giant Amazon’s own rise to prominence, Hoffman uses a term he coined himself in an earlier work, “blitzscaling”:

“When a market is up for grabs, the risk isn’t inefficiency—the risk is playing it too safe. If you win, efficiency isn’t that important; if you lose, efficiency is completely irrelevant. Over the years, many have criticized Amazon for its risky strategy of consuming capital without delivering consistent profits.”

Of course, the two examples are somewhat different. Binance’s $15 million ICO in 2017 gave it ample room to manoeuvre in its early days. However, rather than simply enjoy the rewards for creating a hugely popular cryptocurrency exchange, the company has continued to expand, offering new products despite the 2018 market decline and current uncertainty surrounding prices.

The report mentions 12 major new Binance products or initiatives launched in quick succession as examples of its seemingly reckless expansion. These include futures, margin, lending, and options, as well as innovations like being able to use balances held at the exchange for collateral requirements and on-platform staking.

“Binance is not just blitzscaling into the crypto exchanges market, but rather the entire global neo-banking market.”

For this reason the Multicoin Capital researchers believe that the Binance Coin (BNB) is undervalued. The report mentions various recent improvements to the perceived value proposition of BNB. These include airdrops for holders, BNB being the native token of the Binance Chain, and the Binance team burning its own holdings of the coin. The researchers write:

“Given the current state of the exchange token landscape, Binance’s market leading position, their willingness to copy competitive products, and their history of tweaking the token economics of BNB to provide more value for token holders, we believe that BNB is sharply undervalued at current prices.”

Understandably, given the generally growing appraisal of Binance, Changpeng Zhao, the CEO of the exchange, proudly tweeted his approval of its content.

Another in-depth analysis of @binance and $BNB by @multicoincap

I was hoping "no one to date has zoomed out and put the pieces together" to take a bit longer, but @TusharJain_ is sharp.https://t.co/tBX7dvK9k3

Valuable Data or Pump and Dump?

Unfortunately, the report does smell of an effort to pump up interest in Binance Coin. As the authors themselves have admitted, Multicoin Capital holds BNB as part of its own portfolio. Whilst analysis of Binance’s business strategy mirroring those of other successful companies is interesting, the overt links to the performance of BNB made by an interested party does not make for them most convincing of reads.

Evidently, some of those interested in the cryptocurrency market felt this way about the recent Binance report too:

Tags: BinanceBlitzscalingcryptocurrency
TweetShare17
BitStarz Player Lands $2,459,124 Record Win! Could you be next big winner? Win up to $1,000,000 in One Spin at CryptoSlots