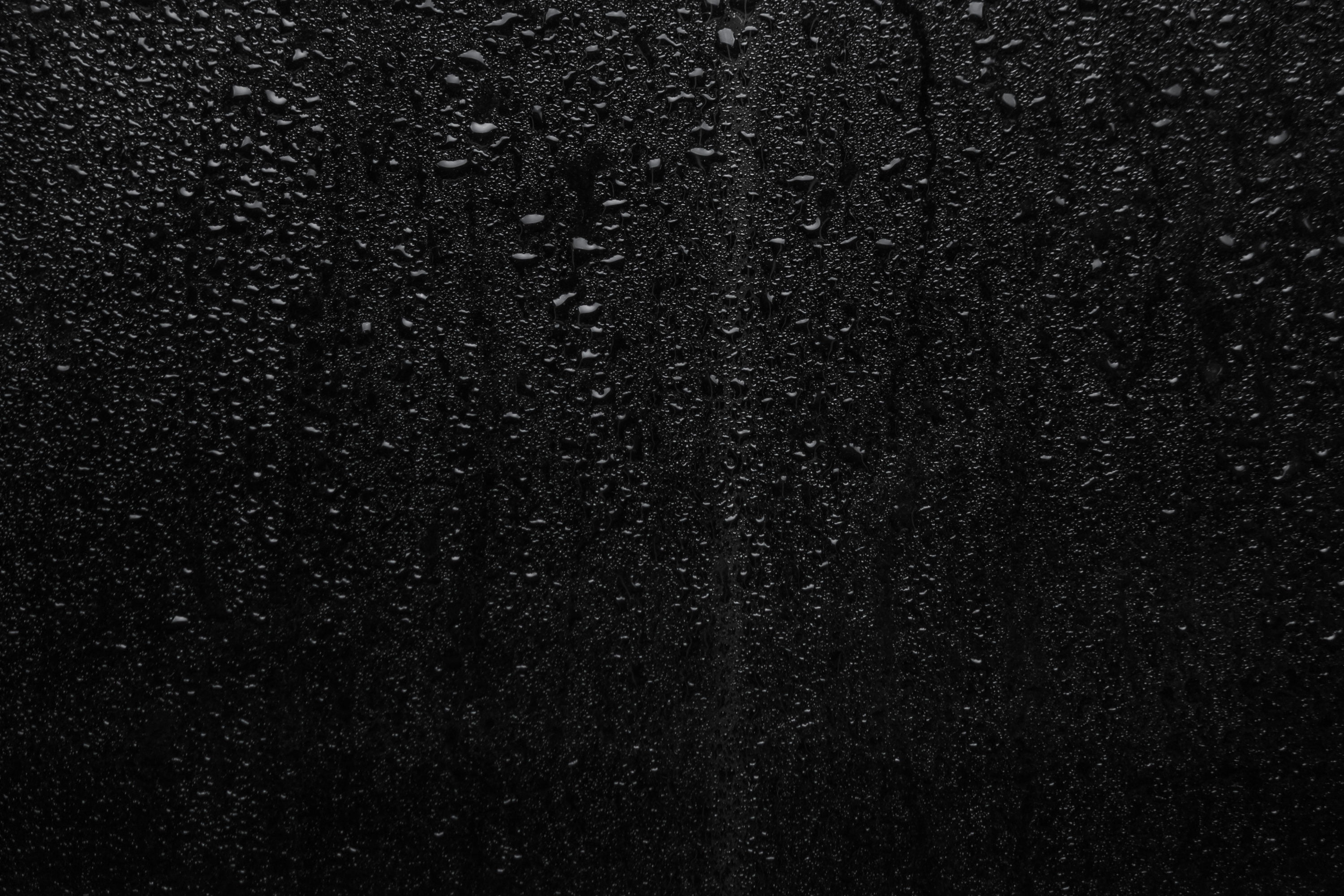 One year ago yesterday (November 14th, 2018), the price of Bitcoin (BTC) began to tank. During that day, the cryptocurrency fell from $6,200 — where it had held for a majority of the summer months — to $5,500, a 12% drop that was the worst daily performance for the asset in over two months.

It is now November 15th, 2019. What happened during that fateful day, and what has changed in the crypto industry since then?

One Year Anniversary of the Bitcoin Crash

September to November of 2018 was a weird time for the cryptocurrency markets; then, a majority of analysts were leaning long, as Bitcoin had managed to hold $6,000 for months on end, leaving many to suggest that this level was a long-term bottom.

Though, on the morning of November 14th, this was proven not to be the case. As aforementioned, BTC collapsed by 12% out of nowhere, falling after months of consolidation in a seeming bottoming pattern.

The exact cause of the plunge was never pinpointed, though it coincided with the start of a hash rate war between Craig Wright’s and Jihan Wu’s camps in the Bitcoin Cash ecosystem, and capitulation of BTC miners and other industry members.

Bitcoin’s -12% performance on that one fateful day triggered a four-week move that eventually brought the cryptocurrency as low as $3,100 — depending on what exchange you check —  by the middle of December.

The eight-week period between the middle of November and the start of January was arguably the most apathetic the cryptocurrency market had been in years, with cryptocurrency firms dumping their staff as capital runways became short, analysts calling for sub-$2,000 Bitcoin prices, and mainstream media opining that the blockchain gravy train had crashed entirely.

Happy anniversary to that… I guess.

While this is likely just a coincidence, an extremely important signal flashed bearish during this year’s “anniversary” of the start of the infamous 2018 capitulation. Per previous reports from NewsBTC, the Hash Ribbons — an indicator tracking the health of Bitcoin’s hash rate — has just seen a bearish crossover. While this may not mean much in and of itself, the bearish crossover of the Ribbons was last seen “just before Bitcoin broke down from $6,000… TL;DR this is a bearish signal.”

What Has Changed Since Then?

This may leave you wondering, what has changed in the cryptocurrency industry since November 14th, 2018? A lot. A lot a lot.

We won’t bore you with the details, so here’s a brief summary of key industry events that have taken place since the capitulation of yesteryear:

So yeah, a lot has changed. Whether the above is bullish for the cryptocurrency market is up to you, though.