Next Article: Bitcoin Primed for a Move to $8,000, but Bear Trend Isn’t Over Yet

Another week, another round of Crypto Tidbits. Bitcoin and other cryptocurrencies haven’t had the best of weeks. On Friday, BTC fell as low as $6,800, marking a 19% decline on the week. Altcoins posted similar losses, crushed under the pressure of a plunging Bitcoin.

Despite the bearish price action, the past week was still fundamentally positive for the cryptocurrency industry: Bakkt’s Bitcoin futures set a new volume record, Grayscale revealed that it wants to become an SEC reporting company, and Fidelity revealed that it has bagged a key Trust license for its digital assets business. 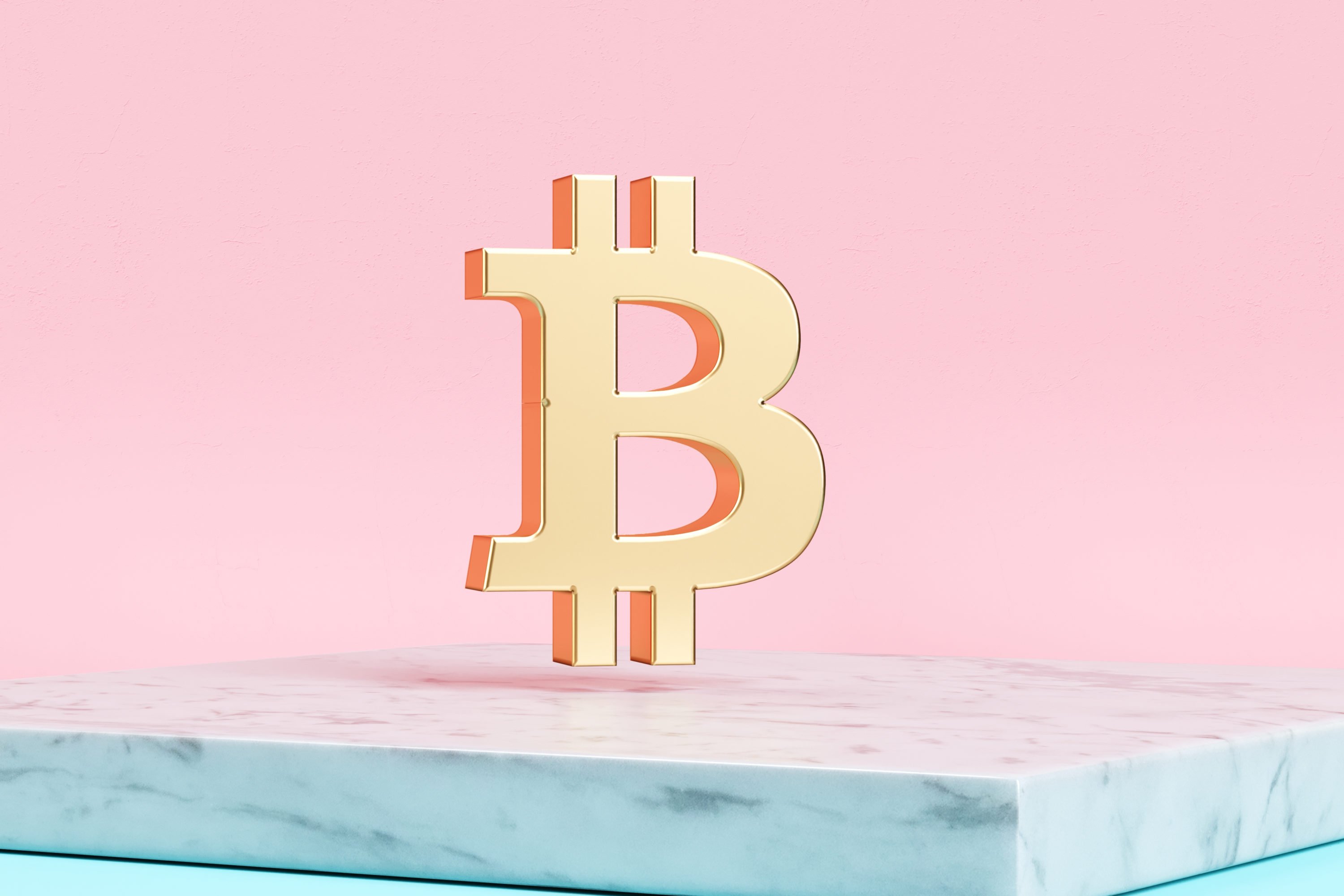