Ethereum Gets a B, EOS Gets an F: Node Quality Study Ranks Top Crypto Assets 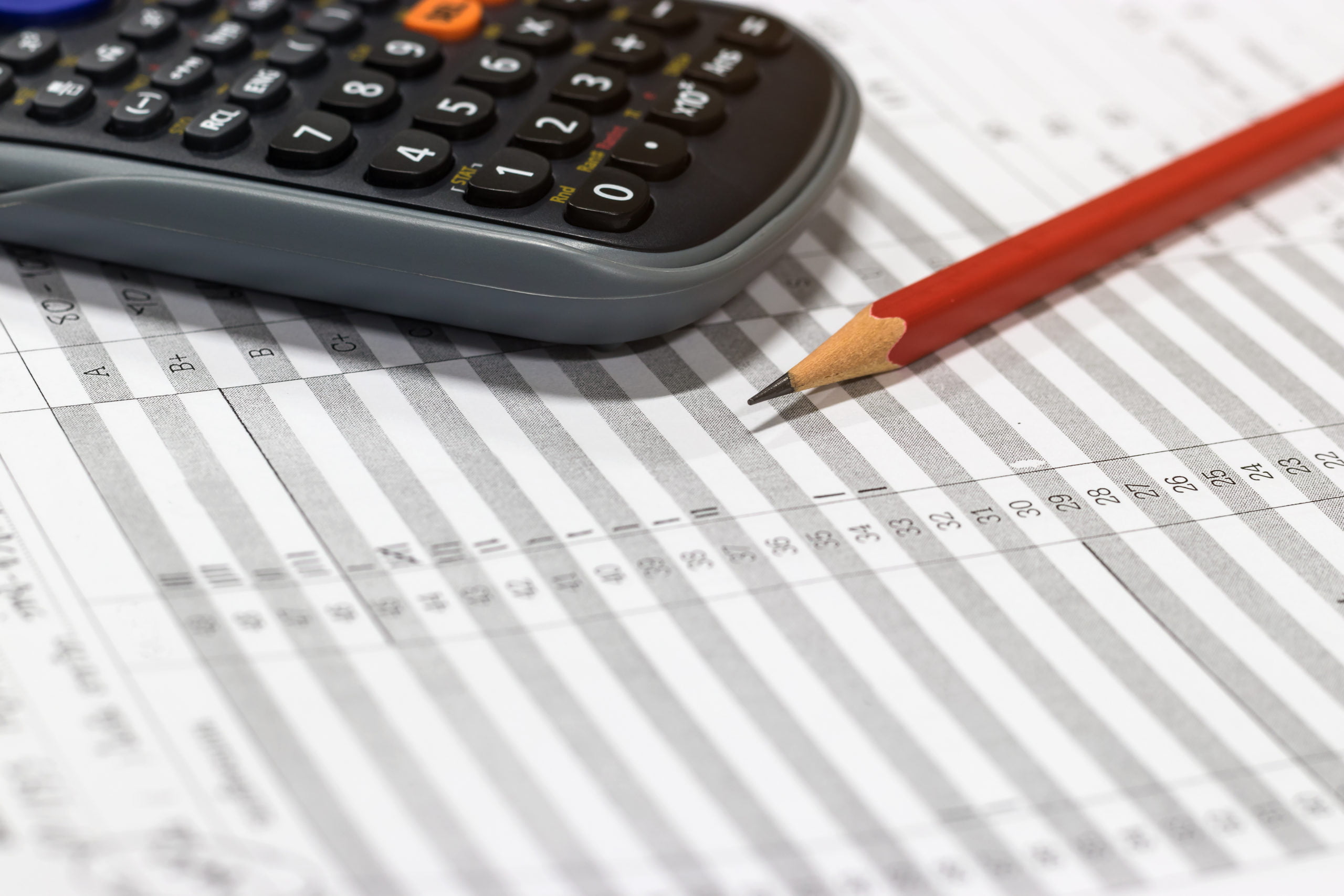 As competition builds within the blockchain industry, investors and prospective users alike have to undergo the arduous task of evaluating which blockchains have the best fundamental strength. Ethereum has long been favored by users and developers, but over the past three years a plethora of competitors have surfaced, making it difficult to discern which blockchain is the best.

A recent report from Coin Metrics is now offering a thorough evaluation of various blockchain networks, with a specific focus on their node operations. The research group evaluated a myriad of different factors and offered a B to Ethereum, while giving EOS and Binance Chain F ratings.

Node Operations Rankings: Ethereum Falls Behind Bitcoin, Litecoin, and Others

In Coin Metrics’ latest “State of the Network” report, the research and analytics firm offers a ranking of the top 10 blockchain networks – ranked by market capitalization – with a focus on their node operations.

As for what this ranking entails, Coin Metrics notes that they “ranked full nodes in several tiers (A, B, C, and F) depending on their ease of synchronization, update, and maintenance.” It is important to note that both XRP and XLM were not ranked, as they have to rely on API data from Ripple and the Stellar Foundation.

Of the top ten blockchains they ranked, Bitcoin, Bitcoin Cash, Bitcoin SV, and Litecoin all received A ranks, with the research firm not expressing any qualms with the aforementioned Proof of Work networks.

These rankings are particularly relevant at the moment, as nodes are the backbones that underpin all blockchain networks, running and verifying the blockchain, connecting the peer-to-peer network, and more. 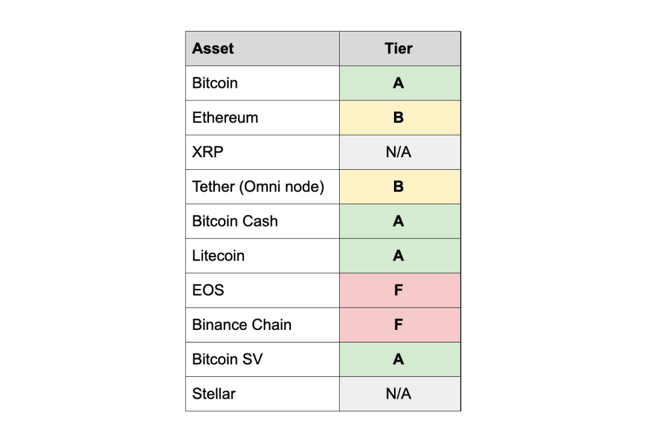 Here’s Why ETH and Other Networks Received Low Rankings

Ethereum, which is one of the most popular blockchains for developers to build on, surprisingly received a B from Coin Metrics, which stems from the fact that it requires users to run a tracing node in order to undergo historical ledger auditing.

This node variant takes a long time to synchronize, which is why the research group gave it a B.

Their justification for EOS’s low score is linked to the complexity of extracting the data required to complete an audit. Binance Chain’s low-ranking stems from its “complex fee schedule” for its DEX and its closed source network.

As the markets grow more competitive and investors and developers grow more attentive to the nuances of the various networks, the ease of running, auditing, and synchronizing nodes will become an even more integral part of different networks’ future growth.

Tags: bitcoincryptoeosethereum
TweetShare17
BitStarz Player Lands $2,459,124 Record Win! Could you be next big winner? Win up to $1,000,000 in One Spin at CryptoSlots