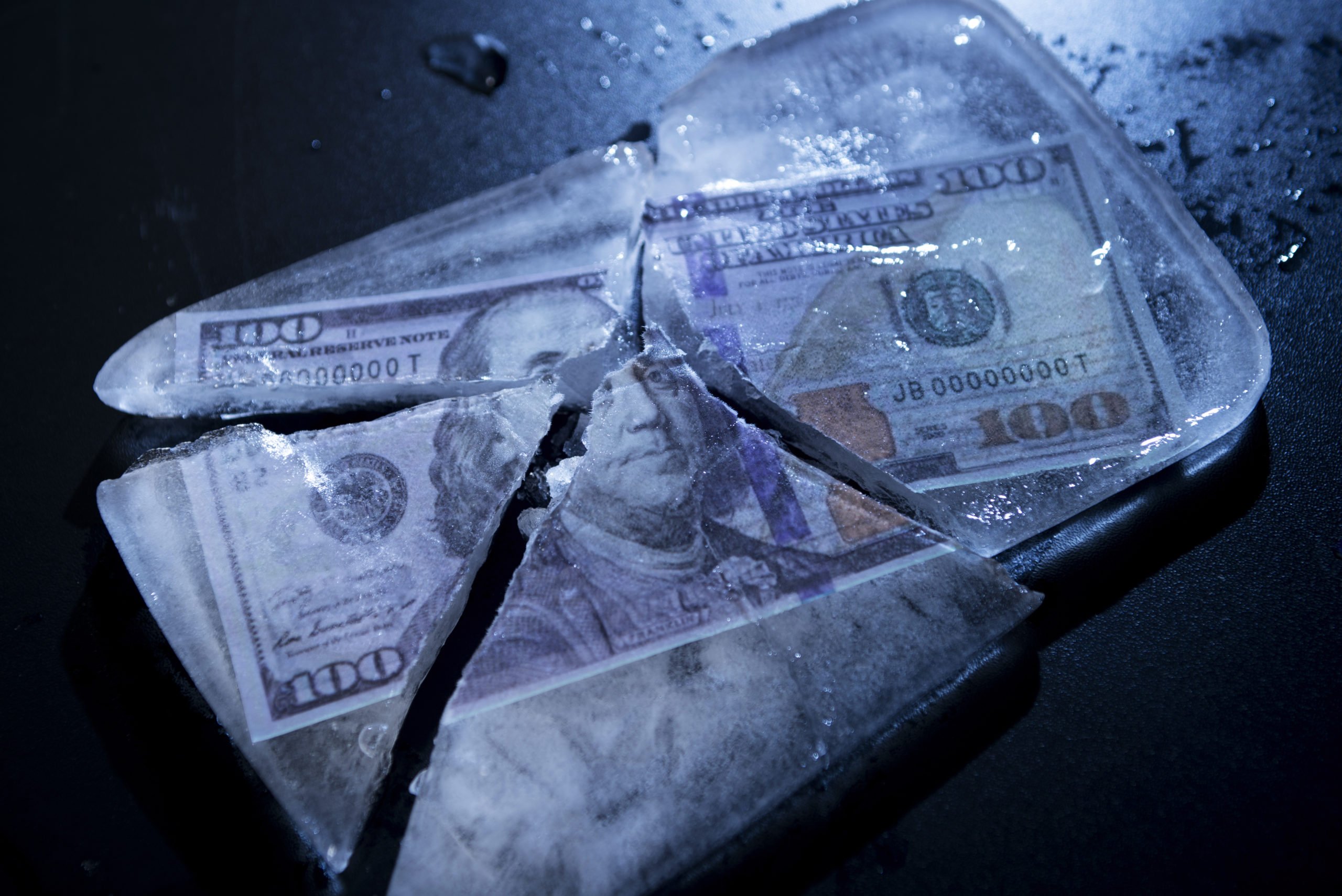 Lacking any central authority for either issuance or custody, Bitcoin has often been described as resistant to confiscation. Recent news out of Hong Kong highlights the importance of such qualities, particularly in an increasingly divided world.

Authorities in the Chinese Special Administrative Region have frozen almost US$9 million of donations received by protesters in Hong Kong. Cutting off financial aid in such a way is one of global authorities’ most effective ways to silence resistance. However, in a post Bitcoin world, such coercive acts look set to decline in efficacy.

Frozen Funds and Bank Closures Show the Importance of Bitcoin

According to a report in the South China Morning Post, Hong Kong police have just frozen HK$70 million (US$9 million) from protesters. The news comes after four activists were arrested, supposedly for money laundering.

The frozen money belonged to The Spark Alliance, a group that provides aid to those arrested or injured as part of the ongoing protest movement in the region. Spark Alliance was initially setup following the 2016 Mong Kok riot. It has spent the last six months fundraising for the ongoing civil unrest movement in Hong Kong, receiving more than US$9 million in total.

The Hong Kong authorities claim that activists have been using the money to finance various illegal activities and for personal gain. As well as receipts for various items to help protesters (gas masks, laser points, and helmets), the police officers claim to have found evidence of individuals taking out expensive personal insurance for themselves.

This is only a month after HSBC closed the non-for-profit account used by the same The Spark Alliance.

The Spark Alliance confirmed that they have indeed had funds frozen. However, they refuted the officials’ claims that they were using the money in a way not originally intended. In a Facebook post, it wrote:

“We condemn the police attempt to use false representation to smear our platform as being involved in evil purposes like money laundering.”

The news follows the group’s announcement last month that HSBC had suspended its bank account on the grounds that its activities were not consistent with the business purposes originally claimed.

Both these incidents serve as a poignant reminder about the importance of Bitcoin. The digital asset, being entirely independent of any central authority, cannot just be frozen at the whim of authorities. Nor can a Bitcoin wallet just be shutdown for whatever grounds law enforcement deem fit.

Bitcoin has been used previously to circumvent these kinds of sanctions in the past. For example, payment networks joined the offensive against the infamous whistle blowing website WikiLeaks in 2011. Those behind the website were forced to appeal for Bitcoin donations as a means of fundraising without risk of having services terminated by banks or payment network companies. It has since raised more than $2.9 million in Bitcoin donations.

Tags: bitcoinhong kongprotest
TweetShare
BitStarz Player Lands $2,459,124 Record Win! Could you be next big winner? Win up to $1,000,000 in One Spin at CryptoSlots