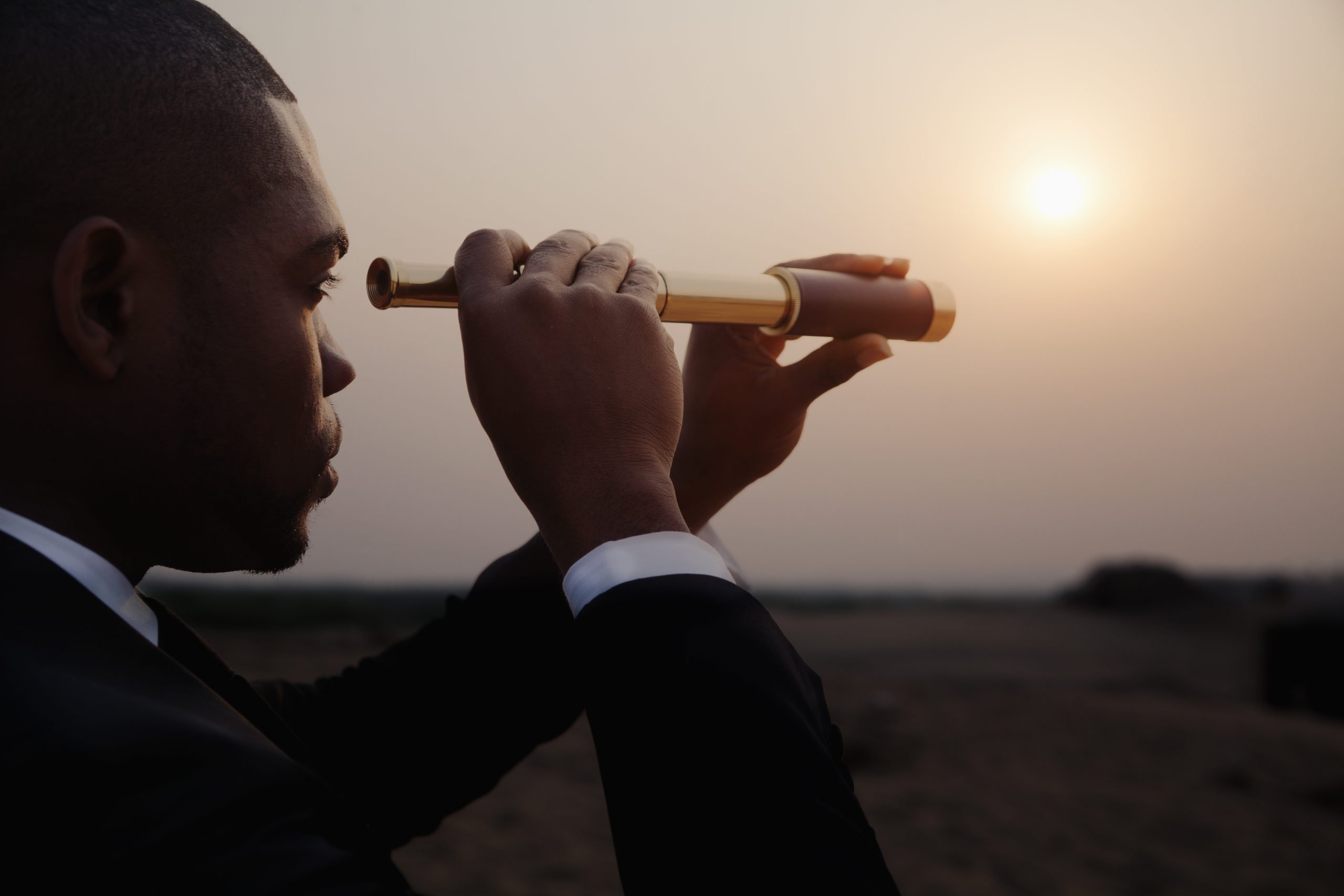 At the start of 2018, everyone thought Bitcoin was going to the moon, so to speak. 2017 saw the price of BTC surge by thousands of percent, boosted by retail inflows which itself was caused by the hype around altcoins like Ethereum.

Thus, when Bitcoin began to rapidly tumble in the months that followed January 2018, analysts began to worry. By around April, it became clear the cryptocurrency market had reentered a bearish state.

But the following question remained: how far would digital assets drop?

In December of that same year, he was proven right, with Bitcoin falling to that level to only bounce, a move that eventually led the cryptocurrency back to a bull market.

Bitcoin To Explode Above $10,000, and Fast: Eerily Accurate Analyst Says

In a tweet published Friday, the eerily accurate Bitcoin trader issued a look at his macro point of view for the leading cryptocurrency.

The chart attached to the tweet indicated that Bitcoin is currently forming a five-wave rise from the $6,000s, thus “breaking [a] key downtrend.” He added that considering the rally from the 2018 bottom at $3,150 — which he called — was also five waves, he expects for this bull run to continue into 2020.

took a much needed couple days off to clear the head.

from a macro POV we can see a very clear 5 wave rise from the 6k lows breaking key down trend.

considering the rise from the 2018 lows was also 5 waves we would expect this next bull run to at minimum break the 14k highs ? pic.twitter.com/KtadWBqBoX

His Elliot Wave analysis suggests that Bitcoin has a high likelihood of breaking $14,000 — 48% above the current price point of $9,400 — by the middle of 2020, likely around or just after the time of the block reward reduction in May 2020.

The positive wave analysis isn’t the only bullish sign for the leading cryptocurrency.

Not to mention, the weekly Moving Average Convergence Divergence (MACD) indicator just printed a bullish crossover, with the MACD line just crossing over the signal line.

Tags: bitcoinSmartContracter
TweetShare
BitStarz Player Lands $2,459,124 Record Win! Could you be next big winner? Win up to $1,000,000 in One Spin at CryptoSlots