Here’s Why Bitcoin’s Break Above $8,000 Might Not Be as Bullish as Many Believe 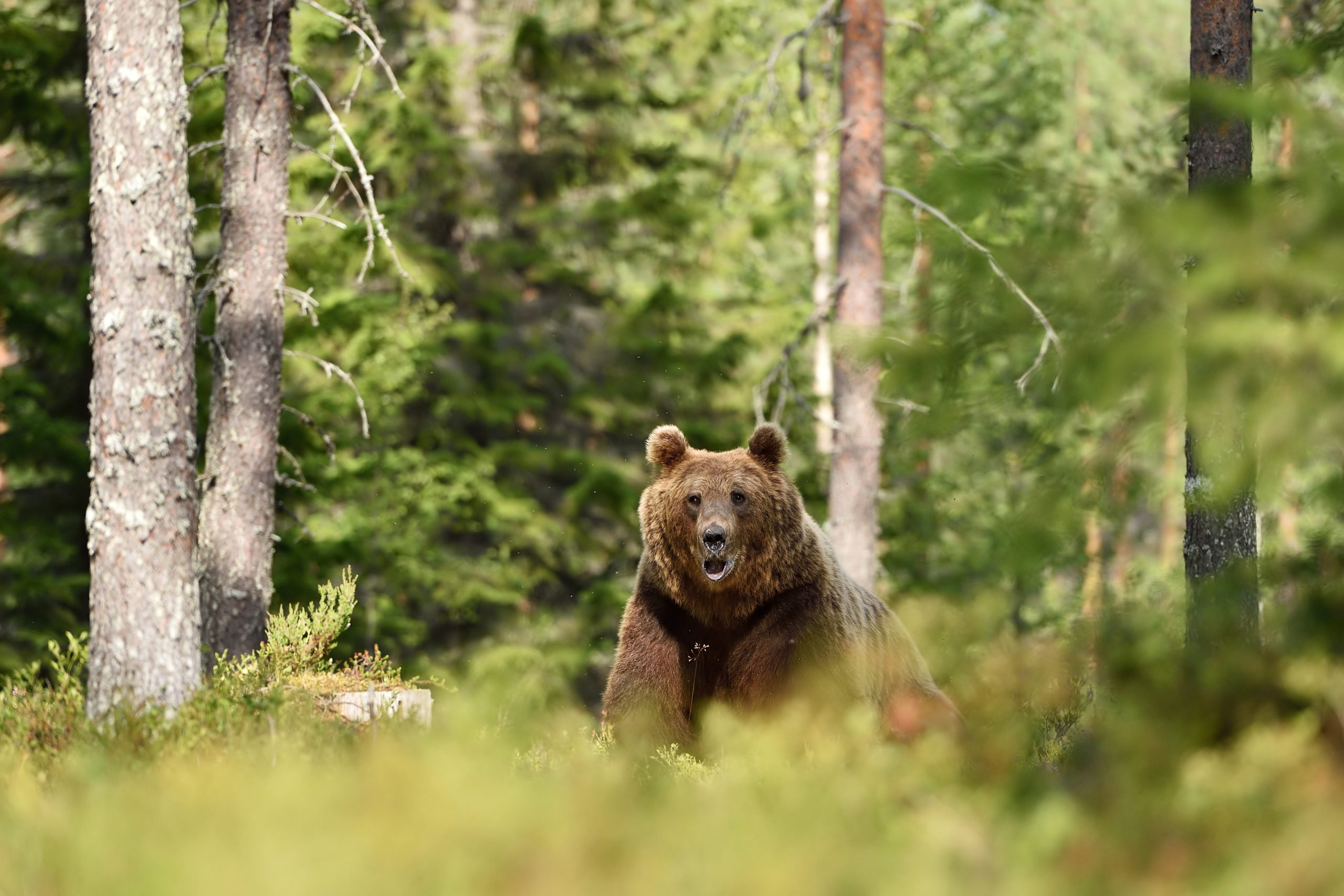 Bitcoin (BTC) was able to incur a massive rally today that led the cryptocurrency to surge past its previous resistance at $8,000. In spite of the overt bullishness of its recent price action, it does appear to be struggling to gain a solid footing above this level.

Analysts are now noting that they are cautious about getting too bullish on Bitcoin at this exact moment, as it may be at a key pivoting point that will lead it to incur another bear-favoring trend reversal.

Bitcoin Breaks Above Resistance at $8,000, But Uptrend Slows

Over a wider time frame, BTC has been in a clear uptrend that first began when it tapped lows of $6,400 during a capitulatory sell off in late-December, which was then followed by another drop to lows of $6,800 in early-January.

BTC’s ability to post higher lows over the past couple of weeks is a technical development that favors buyers and may have been one sign offering investors insight into the inevitability of this recent series of rallies.

Today, Bitcoin was able to climb as high as $8,200 before tapping a strong resistance level that sparked a sell off leading it down to its current prices. The rejection at this level has led analysts to grow cautious of going long on the cryptocurrency.

“$BTC: I think that last push up caught a lot of early shorters. We are at resistance here, if you longed not a bad TP area. Wherever this pulls back to I’ll be looking to buy,” Mayne, a popular cryptocurrency analyst on Twitter, explained while pointing to the chart below.

I think that last push up caught a lot of early shorters. We are at resistance here, if you longed not a bad TP area.

Wherever this pulls back to I'll be looking to buy. pic.twitter.com/97CD3T8sL7

BTC May Have Just Hit a Key Pivoting Point; Is a Downtrend Imminent?

Adding to the bearishness of the strong resistance that slowed today’s rally is the fact that Bitcoin is also at a pivotal level that has historically catalyzed trend reversals.

Cantering Clark, another popular crypto analyst on Twitter, spoke about this in a recent tweet, telling his followers that, if history repeats itself, the crypto’s recent uptrend could soon reverse.

“Listen man… I don’t want to bum anyone, because a move is a move if you caught it. But these rotations right now look pretty similar in one regard,” he noted while pointing to the chart seen below.

Listen man….I don't want to bum anyone, because a move is a move if you caught it.

But these rotations right now look pretty similar in one regard.$BTC pic.twitter.com/E3vQj4xV5K

Whether or not bulls are able to propel the cryptocurrency past the resistance that has been established within the lower-$8,000 region will provide significant insight into the long-term significance of its recent rally.