Ripple CEO: These 3 Key Reasons Are Why XRP is Not a Security

Next Article: Analyst Explains Why Ethereum Could Be the Best Investment of 2020s

In the long-running saga concerning XRP’s status as a security or not, Ripple Labs CEO Brad Garlinghouse outlines why he thinks the token is decisively not a security.

“ I think it’s very clear that XRP is not a security….” Brad Garlinghouse pic.twitter.com/nlpbIzjxiN

XRP Is Independent of the Company

Speaking on CNBC, Brad Garlinghouse vigorously defended Ripple’s integrity, claiming that the San Francisco-based fintech firm has nothing to answer for.

In August 2019, the lead plaintiff in the case against Ripple, Bradley Sostack, filed a complaint that alleges the company sold XRP, an unregistered security, to retail investors. 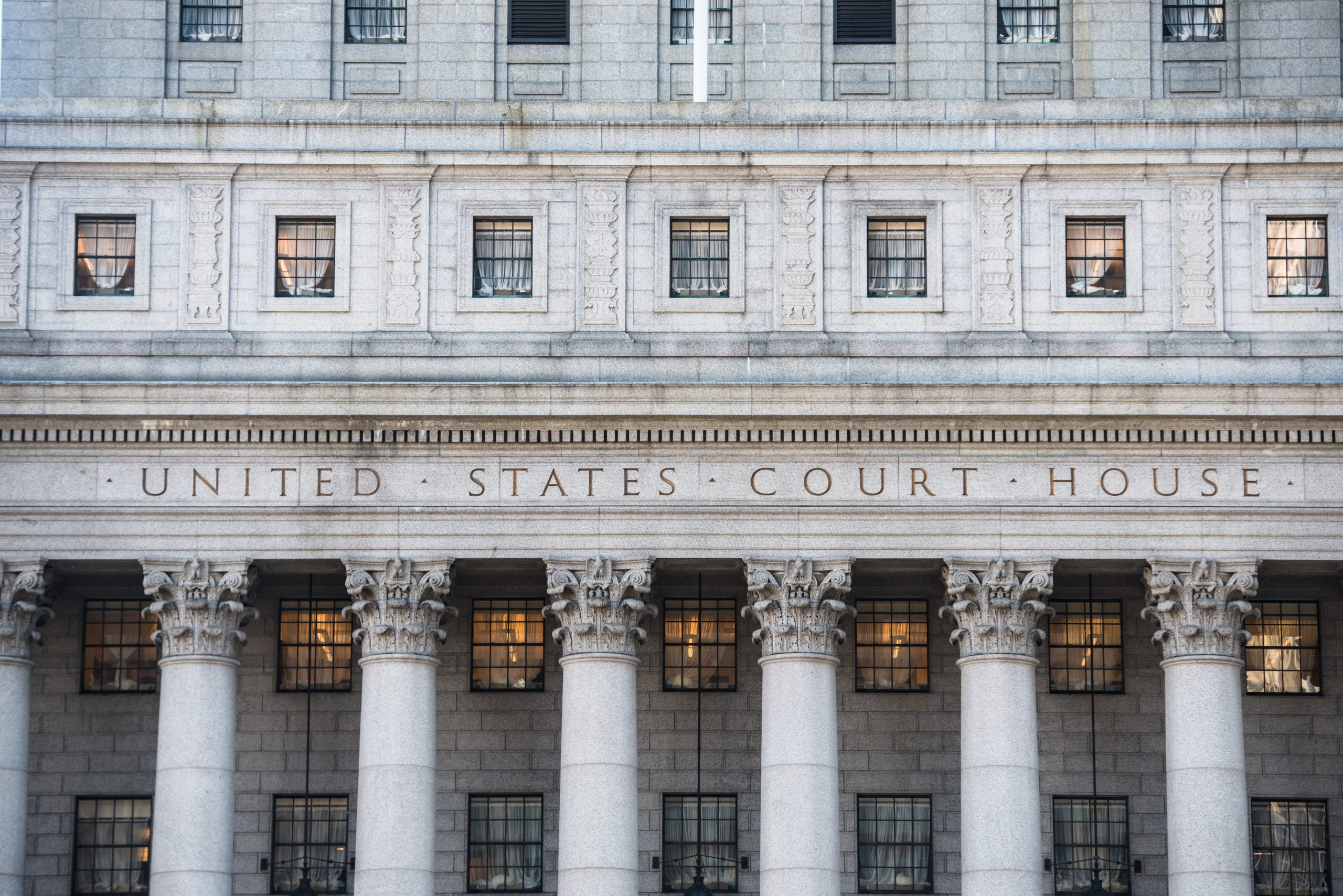 As a result, Garlinghouse referenced Sostack in the interview, dismissing any notion of a legitimate claim against the company. Even going so far as to say regardless of the outcome, any single court ruling would have no impact on whether XRP is classed as a security, or not.

“it’s pretty outrageous. Here’s somebody whose held XRP for two weeks time, and he’s making some claims… Whether or not XRP is a security or not isn’t going to be dictated by one lawsuit.”

Garlinghouse goes on to justify this by saying XRP is entirely independent of the company. Therefore, token holders are not dependent on Ripple, or that that matter, any party, for speculative profiteering.

“I think it’s very clear that XRP is not a security. It exists independently of the company, Ripple. If Ripple, the company shut down tomorrow the XRP ecosystem would continue to exist. It’s an indepenent open source technology.”

Token Ownership Does Not Equate To Shares In Ripple

Furthermore, Garlinghouse states that XRP holders have no ownership rights in Ripple, which is a privately owned company. In other words, XRP tokens do not equate to tokenized equity shares within the company.

“owning XRP doesn’t give you ownership of Ripple equity.”

But having said that, there is doubt on whether that in itself is a valid argument. Private equity analyst, Anthony Balladon sees some similarities in how token holders view XRP in relation to shares in a company.

“Looking at XRP as a vehicle for speculation, as some cryptocurrencies have become, there is an expectation of buying XRP, seeing a rise in the price and then selling for profit. This sounds a lot like buying a share of a company’s stock.”

Utility Is Not a Characteristic Of a Security

Nonetheless, Garlinghouse gives a third and final reason why XRP is not a security, and that relates to its utility.

Ripple has explicitly stated on many occasions that XRP is not an investment vehicle. Rather, it’s a digital asset that institutions can buy in order to complete international money transfers.

According to Garlinghouse, this does not fit the characteristics of a security. Therefore, XRP buyers do so based only on the hope of an increase in the network effect of the XRP ecosystem. An entirely different proposition to that of traditional investing.

“XRP has a lot of utility, to me that’s very different to what a security looks like, and ultimately we’ll find that conclusion.”

All the same, these arguments and more will be deliberated in the US District Court. The two parties will meet on January 15th.

Ripple CEO: These 3 Key Reasons Are Why XRP is Not a Security was last modified: January 12th, 2020 by Samuel Wan

Read More
Tags:lawRipplesecxrp BitStarz Player Lands $2,459,124 Record Win! Could you be next big winner?
Next Post