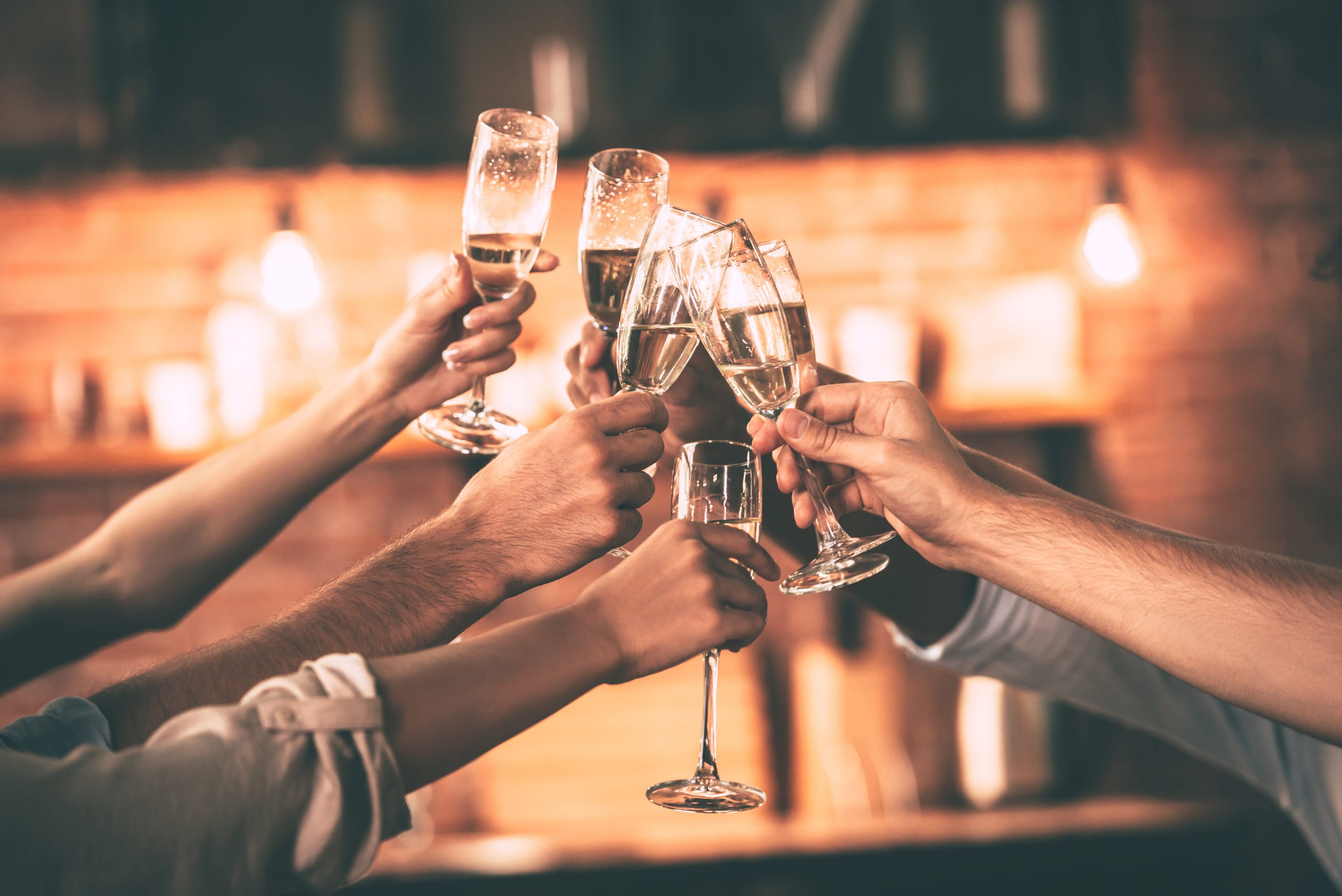 There’s no doubt XRP saw poor performance in 2019. During that year, the price of the asset against the U.S. dollar fell by 50%, managing to underperform a swath of traditional asset classes, from stocks and bonds to precious metals and commodities.

Because Bitcoin saw a strong 2019, rallying by over 90%, the XRP/BTC pair fell dramatically, even more so than the altcoin’s pair against the dollar and other fiat currencies. One XRP, in fact, is now valued at under 3,000 satoshis — far below all-time highs.

But, a number of analysts recently explained in charts that the cryptocurrency may soon mount a strong comeback against the market leader.

Prominent cryptocurrency trader TraderXO recently noted that the past year of performance for XRP against BTC has been trading in a manner similar to a chart pattern or schematic described by legendary chartist Richard Wyckoff.

The schematic is the Wyckoff Accumulation pattern. It is marked by a steep decline into a range, a number of retests of the range’s resistance and support, then a strong breakout of a similar magnitude of the crash that led into the range.

$XRP – Once in a while you gotta stop and look around…. you could miss it

The textbook schematic indicates that XRP is currently in Phase C of accumulation, which correlates with a strong surge in prices back to the range high, which is at 3,600 satoshis, 44% higher than the current XRP price against Bitcoin of around 2,500 satoshis.

Should the Wyckoff schematic play out in full, the price of the altcoin will surge towards 5,000 satoshis, and maybe beyond, the schematic indicates.

Although the accuracy of Wyckoff analysis hasn’t been determined for altcoins, it has worked for Bitcoin many times on previous occasions. Earlier this month, Financial Survivalism used Wyckoff analysis to predict Bitcoin would rally to $9,000 by mid-January. The price of BTC did just that, just as the schematic depicted.

Flurry of Other Factors Suggest Strength

This comes shortly after prominent Bitcoin trader Smokey noted that while XRP’s Ichimoku Cloud is not yet bullish, other major altcoins are “going strong,” meaning that XRP should have a propensity to increase against BTC in the coming weeks. He added that the asset remains above weekly support, boding well for bulls.

Going against Ichimoku here, but majors are going strong. Can't really see all the majors popping off and XRP not.

It's sitting on weekly support here.

So let's get this bread. pic.twitter.com/tMiXFEiImG

Michael Van De Poppe, trader at the Amsterdam Stock Exchange, noted in a TradingView analysis that the current price action in the XRP/BTC pair is looking very similar to a historical bottom.

Not to mention, Ripple recently revealed that it is selling much less XRP than it was a year earlier, which should aid price appreciation.

Tags: bullishRippletechnical analysisxrp
TweetShare48
BitStarz Player Lands $2,459,124 Record Win! Could you be next big winner? Win up to $1,000,000 in One Spin at CryptoSlots