Bitcoin makes a poor investment choice, well that’s according to the famed investor, Warren Buffet. Who sees more benefit in buying land over buying the number one cryptocurrency. 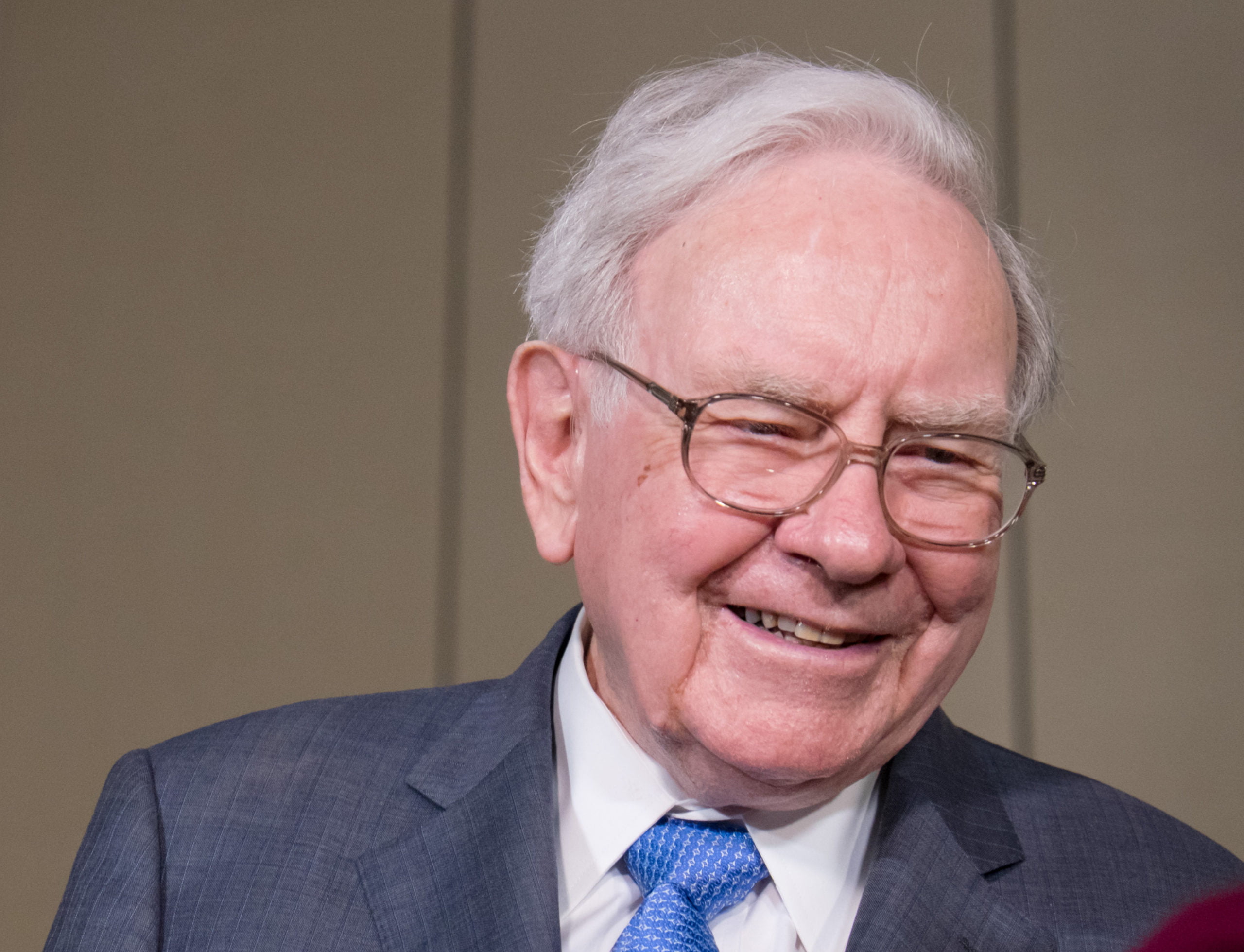 Sun and Buffet Finally Lunch Together

Each year, business magnate, Warren Buffett auctions a charity lunch in honor of the Glide Foundation, a San Francisco based charity that aims to eradicate poverty and marginalization.

Tron CEO, Justin Sun became the talk of the town last year by bidding a staggering $4.6 million, to win lunch with Buffett. Naturally, the crypto world was buzzing with what this could mean for Bitcoin as well as the macro picture. Especially so considering Buffett’s influence with the mainstream.

The lunch was originally scheduled to take place on July 25th, 2019, and was billed by Sun as the chance to sell the benefits of cryptocurrency to traditional investors.

“bridge the gap between institutional and traditional investors and the realm of cryptocurrency and blockchain technology.”

However, the plans fell into disarray following Sun’s cancellation, with a bout of kidney stones given as the reason. Things took a further twist as reports from Chinese media claimed Sun was barred from leaving China as investigations into his business dealings took place. A claim he strenuously denied.

Following months of hearsay, Sun and Buffett finally managed to sync their schedules to enjoy a steak lunch at the Happy Hollow Club, Nebraska on January 23rd.

Amazing dinner w/ @WarrenBuffett finally! Thx for your support & advice on how to take #TRON to the next level! Loved our talk on #Bitcoin, @Tesla & #TRON! Glad to support @GLIDEsf as well! C U at #BRK2020 & our reunion meal in 2030! Details below ? pic.twitter.com/tjulvv2C9k

Sun tweeted about the event almost two weeks later, stating that he had gifted Buffett the latest Samsung fold phone with Bitcoin and Tron balances included. He even published the addresses in hopes that the community will rally behind the cause and donate more coins.

Buffet Believes Bitcoin Has No Value

Even so, Sun did not update the community on his efforts to convince the billionaire investor of the merits of Bitcoin.

However, a tweet today, release by the Tron Foundation lays out how the lunch went. And it’s fair to say that Buffett remains skeptical on Bitcoin as an investment.

Mr. Buffett said #Blockchain has its value, there are a lot of incredible companies in the payment market and it has huge demands. He believes blockchain technology will have a disruptive effect on the future of payment.
More details?https://t.co/Uo5O1A1DmU

It’s no secret that billionaire business magnate cares little for Bitcoin. He once famously called the number one cryptocurrency “rat poison.” And today’s update shows that little has changed.

Having said that, Buffett did acknowledge the value of blockchain technology as a disruptor to the payments market. But he didn’t extend the same sentiment towards Bitcoin.

“… the reason why he doesn’t think Bitcoin is a good investment is that as much as he recognizes the value of blockchain, it’s not all going into Bitcoin.”

Instead, Buffett remains steadfast in his view that stocks and equities are safer. And that the current monetary system is good enough.

On that note, Buffett summarized his opinion by saying even though Bitcoin has value, that alone doesn’t make it a good investment. Moreover, he also pointed out that other competing blockchains are much more technologically advanced.

Tags: bitcoinTRONWarren BUffett
TweetShare27
BitStarz Player Lands $2,459,124 Record Win! Could you be next big winner? Win up to $1,000,000 in One Spin at CryptoSlots

Binance Coin Up 20% on DeFi IEO Hype; Pullback Ahead?

This Simple Breakout Pattern Could Resend Ethereum Price Above $400

Technicals Suggest Ripple (XRP) is Setting Up For Another Rally To $0.32