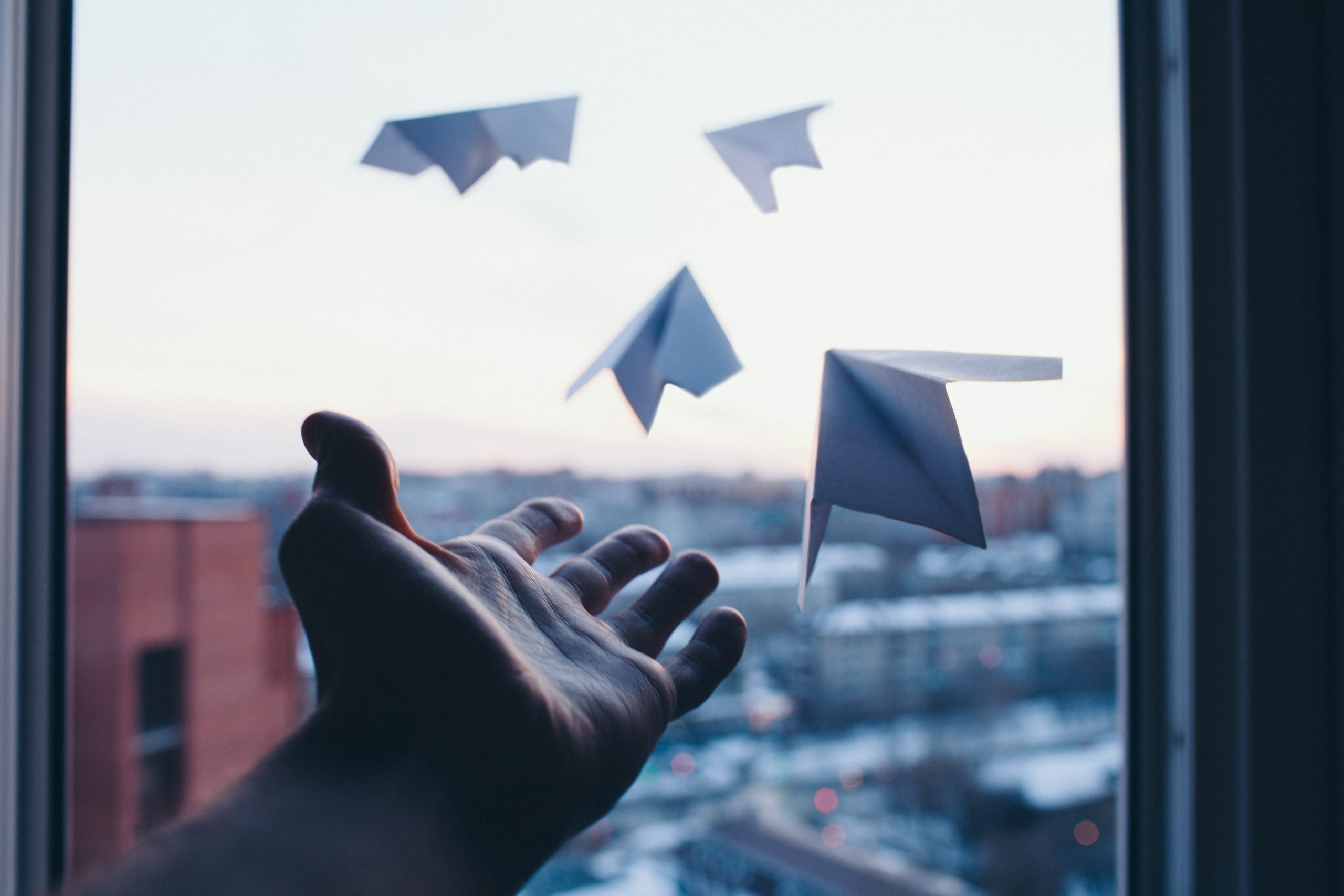 Cryptocurrency derivatives exchange, FTX, launched in May 2019, now ranks as a top 5 exchange by adjusted volume. Moreover, such has been their rise, they now seek to expand operations with a $15 million equity round. This puts a $1 billion valuation on the company.

In nine short months, FTX has managed to make a huge splash in the world of cryptocurrency exchanges. Yesterday, the adjusted trading volume reached an all-time high for the platform, at around $1.3 billion.

Much of FTX’s rise through the ranks can be attributed to trading firm Alameda Research, who founded FTX in the spring of last year. Alameda Research trades up to $1.5 billion in cryptocurrency each day, and are responsible for managing $100 million in digital assets.

“This allows us to trade hundreds of millions of dollars per day, accessing all of the major sources of flow and liquidity. This allows us to show tight spreads, for large size, consistently.”

Indeed, as major shakers in the world of cryptocurrency, Alameda Research also functions as a market maker. Their role in the cryptocurrency markets is such that they rank as the biggest provider of liquidity on Bitfinex.

And while many institutions and individuals prefer to remain anonymous, Almeda Research, and CEO, Sam Bankman-Fried take great pride in standing up to be counted.

“One of the things about a leader board is, it’s actually quantifiable and verifiable. It’s something that made it stand out from other firms.”

Not only that but FTX market themselves as a platform “built by traders, for traders.” And this is something highly evident in the raft of features available which makes it a highly liquid cryptocurrency exchange. For example, FTX’s liquidation engine prevents clawbacks by slowly closing overleveraged positions while minimizing the impact on the market.

Sam Bankman-Fried, CEO and co-founder of FTX and Alameda Research started the firm in his Berkeley apartment in late 2017 using a combination of his own money and by borrowing from family and friends.

He cut his teeth as a trader on Jane Street Capital’s international exchange-traded fund desk. Here he worked for three years trading traditional investments such as currency and equities.

But he began getting interested in cryptocurrency when he spotted simple LTC arbitrage opportunities based on a 30% premium of LTC on Coinbase.

On launching FTX, Bankman-Fried spoke about his vision for the company, and how he sees FTX as different from other cryptocurrency exchanges:

“In creating FTX, I wanted to build a platform for professional traders like me. While also bringing crypto trading to the mass market and first-time users.”

Tags: crypto exchangeFTX
TweetShare
BitStarz Player Lands $2,459,124 Record Win! Could you be next big winner? Win up to $1,000,000 in One Spin at CryptoSlots