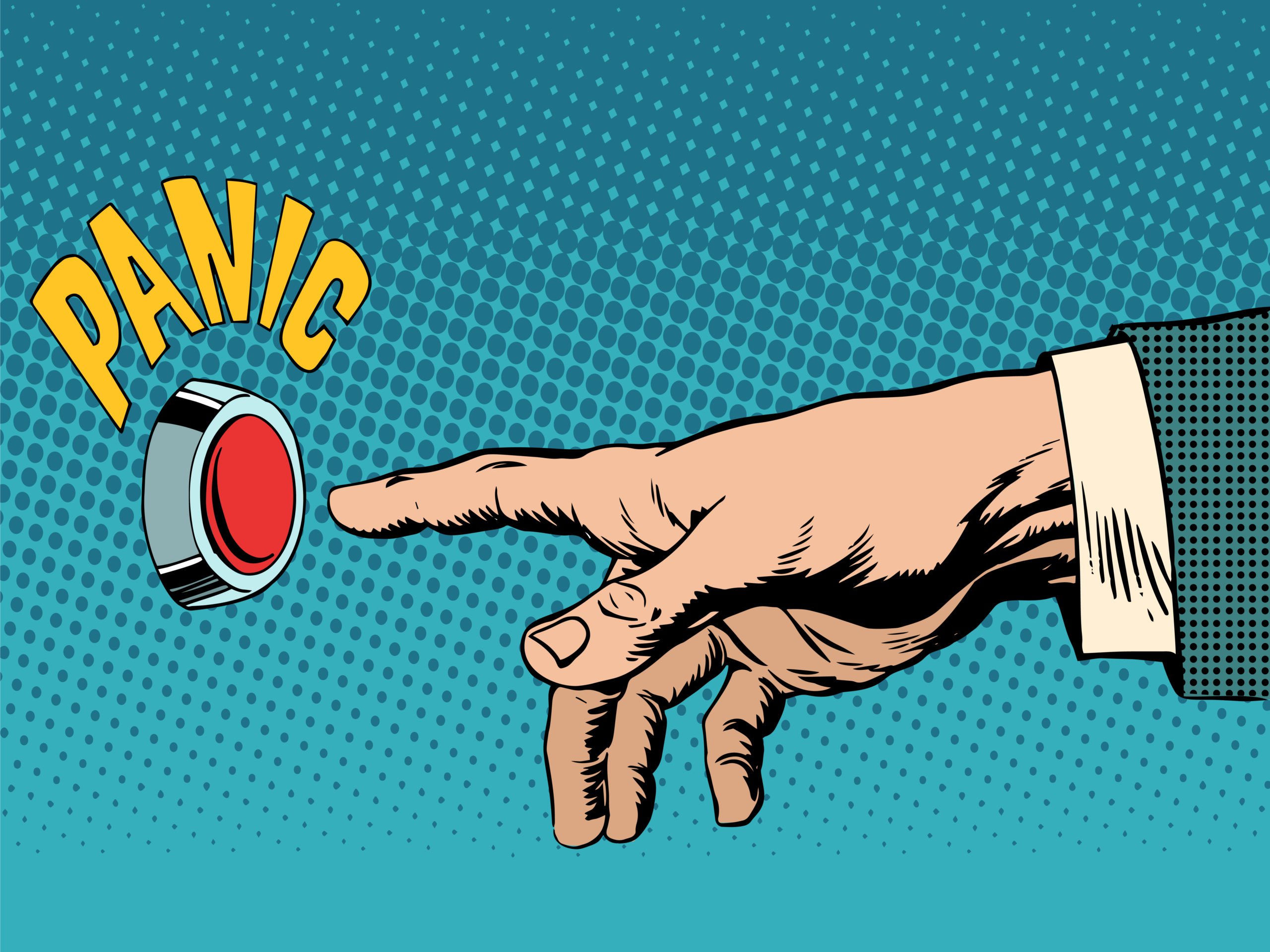 Bitcoin’s intense downtrend seen over the past several days and weeks has left it in a precarious position, with BTC’s bulls struggling to hold the crypto above a key support level that could spark intense losses.

One top trader is now noting that a dip below this key level could spark a notable selloff that sparks panic amongst investors.

This panic-induced selloff could be avoided, however, if bulls are able to propel the benchmark cryptocurrency past a key resistance level that it has been caught firmly below for the past several days.

At the time of writing, Bitcoin is trading down just under 1% at its current price of $8,575, which marks a slight decline from daily highs of $8,800.

It now appears that the cryptocurrency is entering a firm bout of sideways trading around its current price levels, with BTC struggling to garner enough momentum to break above its recent highs of $8,800, which appears to have become a level of resistance for the cryptocurrency.

Cred, a popular cryptocurrency analyst on Twitter, explained in a recent tweet that as long as BTC remains below $8,700, he will be bear-biased and will look for further near-term downside.

“BTC Update: D1 closed lost support (blue) & finding resistance at the level. No good evidence that W1 support ($8700s) is going to do its job ATM. Intraday bias is bearish into the W1 close, invalidation would be D1 & W1 back above $8750 (i.e. current PA would be a deviation),” he noted.

Intraday bias is bearish into the W1 close, invalidation would be D1 & W1 back above $8750 (i.e. current PA would be a deviation). pic.twitter.com/y5bdbrMv4D

BTC Investors Could “Panic” if it Breaks Below This Level

Cred isn’t the only one who is currently holding a bear-bias, as SalsaTekila – a prominent pseudonymous trader – explained in a recent tweet that he believes BTC could see a massive selloff if it breaks below its Friday lows of roughly $8,500.

“Currently short BTC: I believe if we lose Friday low we’ll see panicking and a CME down-gap. Monitoring closely for now,” he explained.

If these lows are lost, BTC does appear to have some significant support around $7,700, which means that this is where it could plummet to before its capitulatory selloff slows.

How Bitcoin closes its weekly candle in the coming few hours should offer significant insight into where the markets are likely to trend in the weeks and months ahead.