Bitcoin Must Live Up To Potential Or Risk Becoming Luxury Good: Analyst 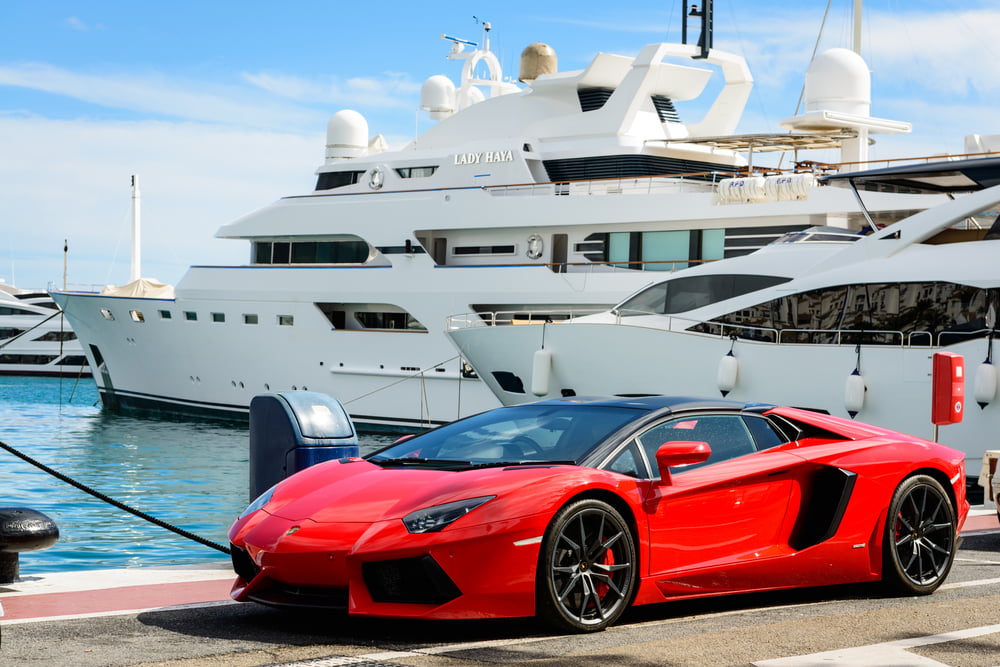 Bitcoin is at a critical inflection point, not just in its current trend or price action, but of its entire existence. With a recession potentially around the corner, Bitcoin is about to face its most challenging environment yet, and will either live up to its full potential or fade into obscurity as a non-essential luxury good.

Bitcoin and Its Incredible Potential To Disrupt the Current Monetary System

Bitcoin was created in 2008, during the peak of the Great Recession.

It was designed to be decentralized, requiring no third-party such as a central bank or other authority to validate transactions, and includes other unique attributes that are beneficial over fiat currencies.

Fiat currencies can be printed at a whim by reserve banks, while Bitcoin is hard-coded to be capped at just 21 million BTC.

This relative scarcity and the autonomous, decentralized network is where much of the asset’s value is derived from.

The recession was such an important motivator for the asset’s creator – Satoshi Nakamoto – they even included a quote referencing a headline published by The Times referencing the economic instability caused by fractional-reserve banking.

The ultimate goal of Bitcoin is to replace fiat currencies, do away with fractional-reserve banking, and with it, remove the control central banks and governments have over humanity by way of their money.

Bitcoin has now lasted a decade of positive economic growth but is about to face its toughest environment yet that will either make or break the crypto asset.

The cryptocurrency must live up to its full potential in the face of a brewing recession – one that could potentially make the Great Recession seem like a walk in the park – or risk becoming a “non-essential luxury good.”

$BTC is a risk on asset with risk off dreams. How it does now will be a big tell as to what capacity of that function it is serving.

If we see a continuous decline in global markets, risk on assets will become like non-essential luxury goods.

But Can The Cryptocurrency Survive Its First Economic Recession?

Bitcoin and its supporters want it to become an off-risk asset and a safe haven in the face of an economic downturn. However, the asset is still relatively young compared to other safe-haven assets like gold and is considered far riskier than even the stock market that just suffered its largest weekly crash since the Great Recession.

When investors consider getting into cryptocurrencies like Bitcoin, the first advice they’re given is to never invest more than they can afford to comfortably lose. While all investments carry inherent risks, crypto’s volatility turns the risk up the max.

But the framework is there, the asset truly has just needed time for adoption to occur, and acceptance to take place. It was only just 2-3 years ago that the bubble brought the asset class into the mainstream.

Bitcoin’s very reason for existing in the first place is soon to be put to the test. How it rises to the occasion will decide its fate.

Will Bitcoin become the savior of the monetary system, or will a recession this early into its lifecycle cause investors to ditch the cryptocurrency for more essential needs in the face of economic collapse?

Tags: bitcoincryptogreat recessionLuxury goodsSatoshi Nakamoto
TweetShare47
BitStarz Player Lands $2,459,124 Record Win! Could you be next big winner? Win up to $1,000,000 in One Spin at CryptoSlots