Are the US Stocks Back on Track Again? 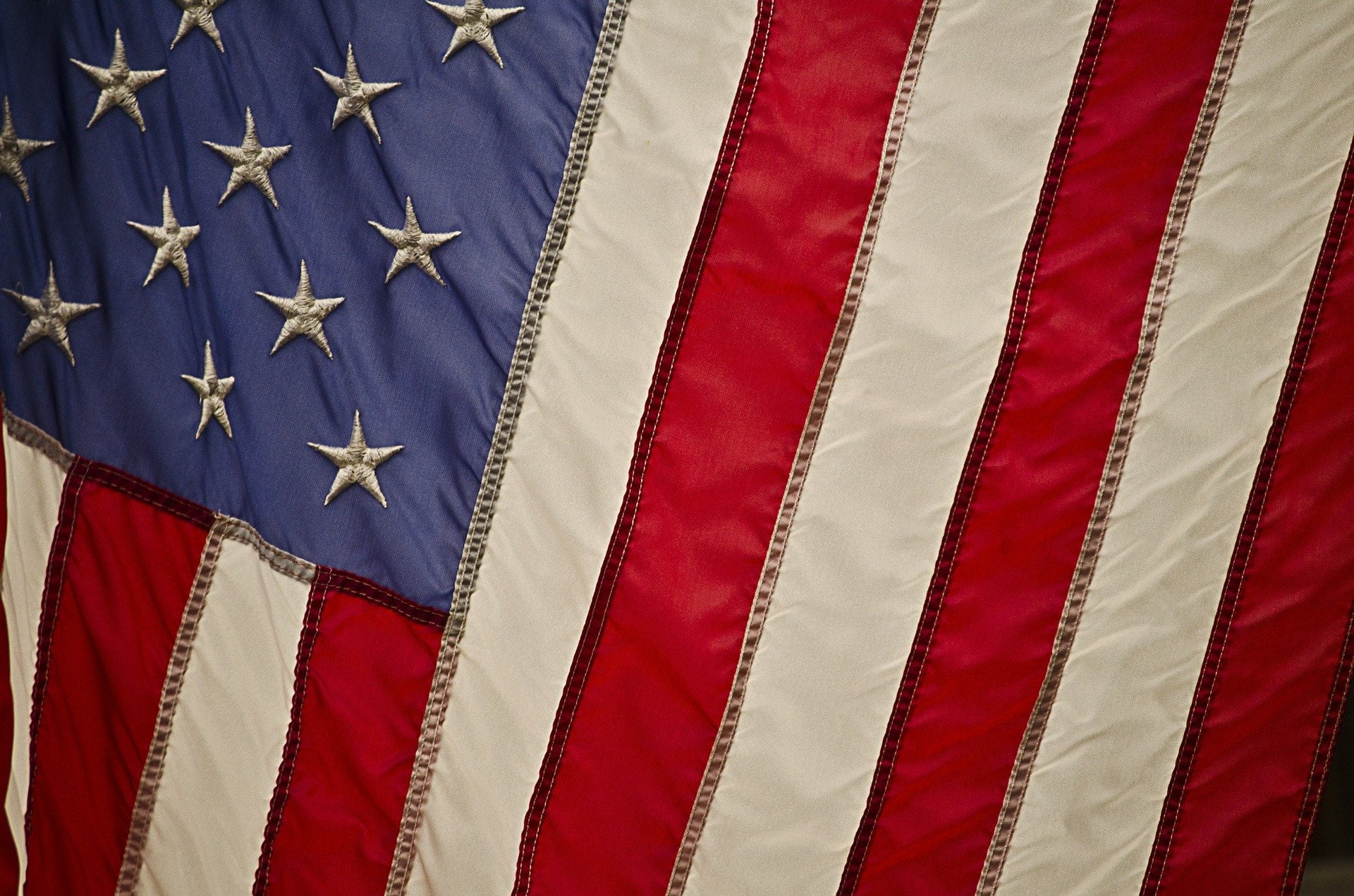 Impressive rallies in all three major U.S. stock exchanges today are a welcome change from the constant drops over the past week. 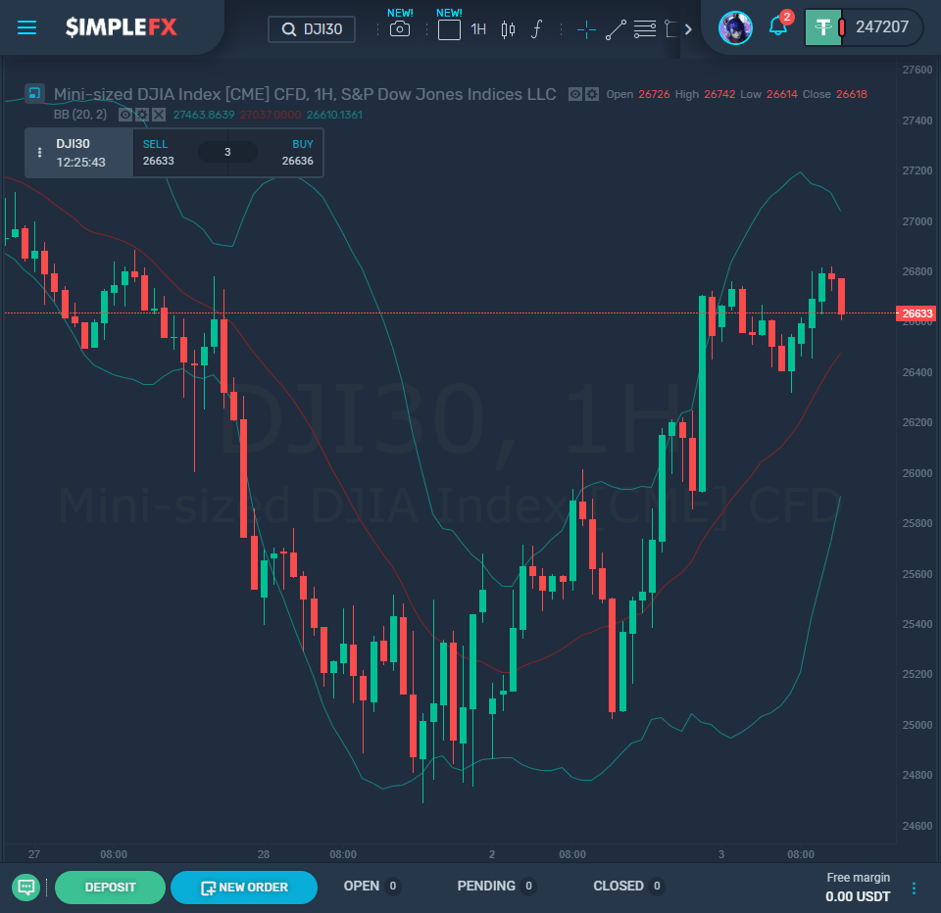 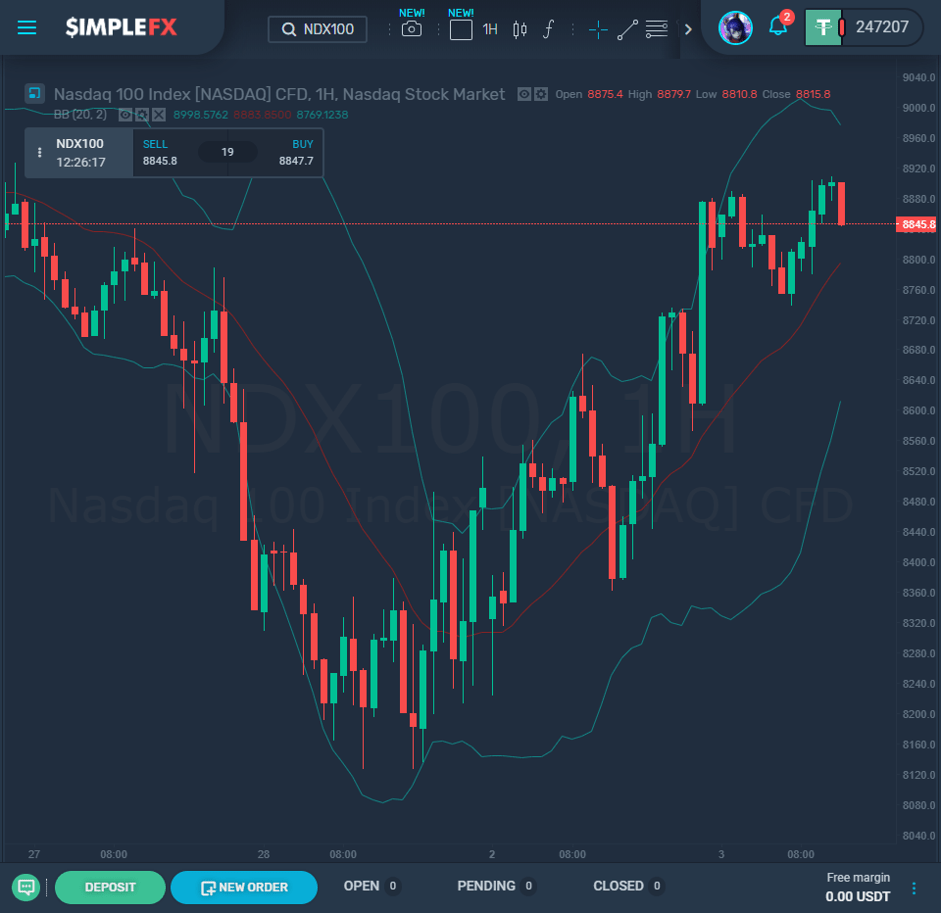 One of the biggest winners of the day was Apple, whose stocks surged by 9.3%. This came after analysts changed their rating to “outperform,” stating that stocks were oversold last week when Apple reported they would fail to meet quarterly targets. It is understood that the closure of many Chinese factories has disrupted the production line for many Apple products, including the iPhone, their biggest seller. However, it is now believed that reports overestimated the effect that this will have, and losses will not be as dire as initially thought.

Oil prices rose by 4% yesterday, as it looks as though the Organization of the Petroleum Exporting Countries (OPEC) looks set to make cuts to outputs. 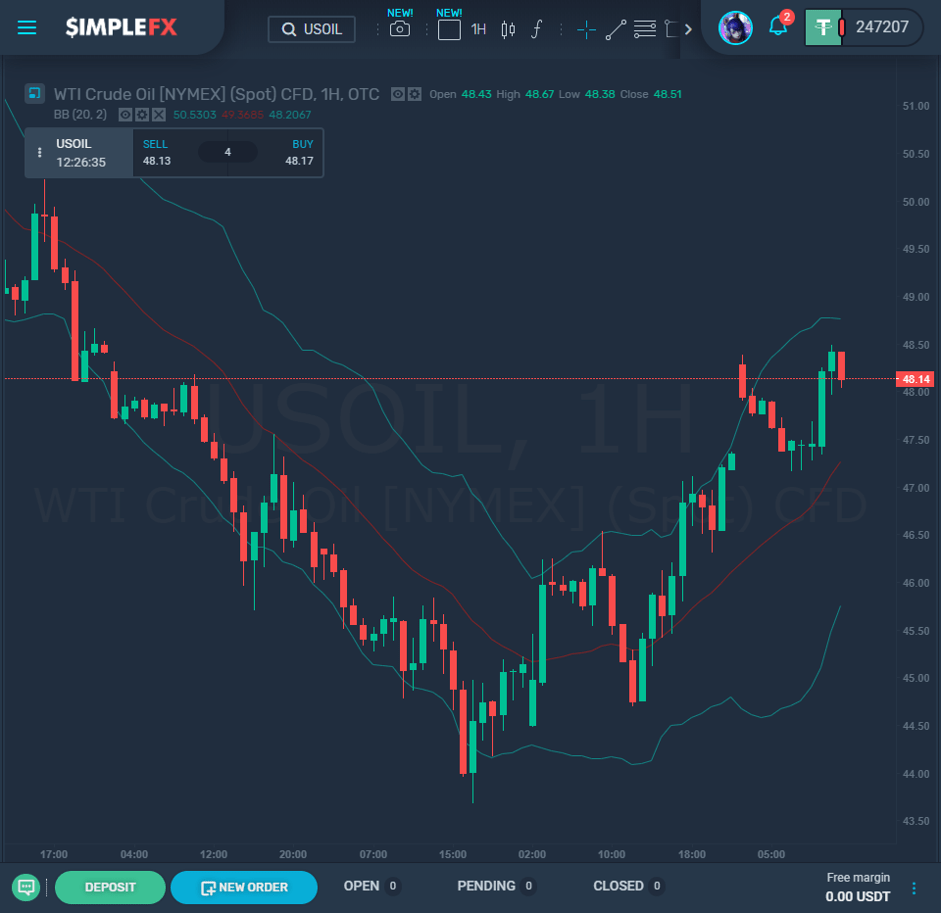 Gold prices rose by 0.8% yesterday after they fell by at least 4.5% during trading on Friday. This drop represented the most massive fall for gold in over seven years, but it does appear as though it will be regained this week. 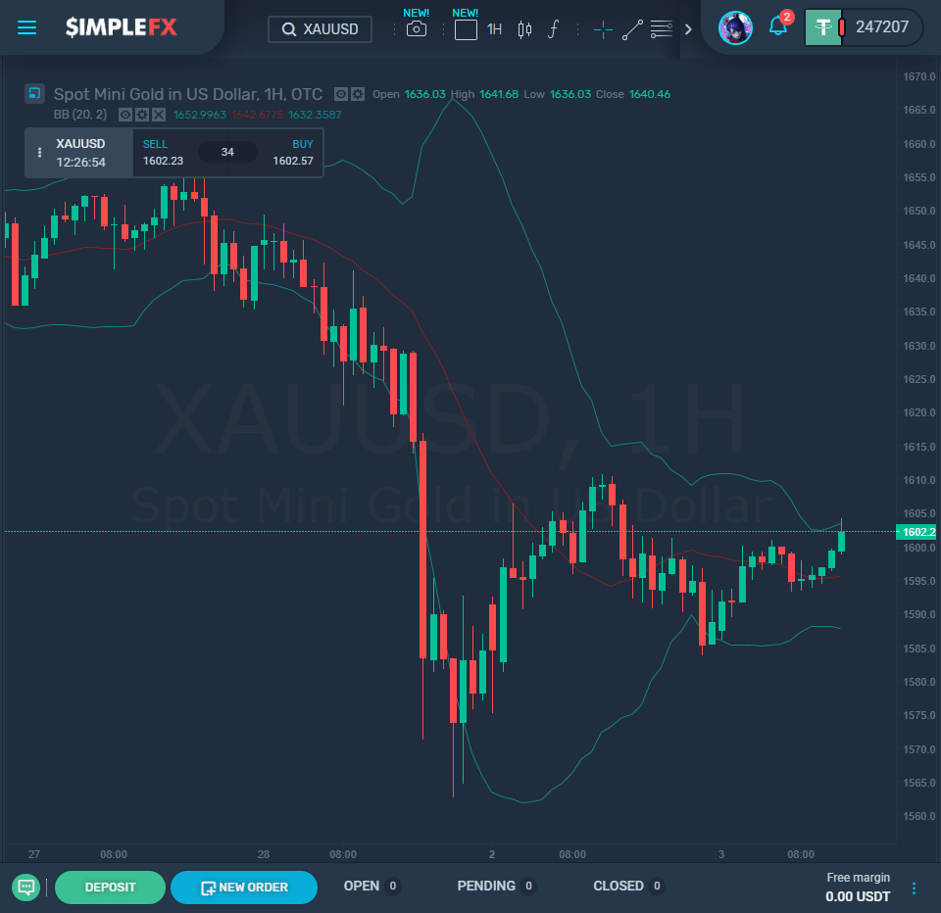 These results are a welcome change after last week, which was noted to have been the worst week since the 2008 financial crisis. However, many investors don’t necessarily think that the worst is over just yet. The stock markets have a history of surging when in crisis, but this doesn’t always immediately eventuate into returning to normal. Significant gains often follow drops, but it can still take multiple quarters to recoup the total amount lost. Because the coronavirus hasn’t shown any signs of slowing down globally, it’s still too early to predict whether the markets have actually hit bottom yet, or if the worst is still to come.

The United States also sees a significant amount of cases of the coronavirus within the country, which may cause problems. There are now over 60 confirmed cases in the country and six deaths. These numbers are still expected to grow, as more and more testing is done on patients throughout the country.

Despite fears that the coronavirus could severely impact the New York Stock Exchanges, specialists point out that a lot of trading is now completely automated. Even if the virus makes its way to New York and the floors are forcibly shut, the markets can continue to operate online, thanks to developments in technology that did not exist around the last financial crisis. Therefore it is unlikely that the stock exchanges will ever fully shut down, which may keep stocks slightly more stable in the foreseeable future, regardless of what happens.