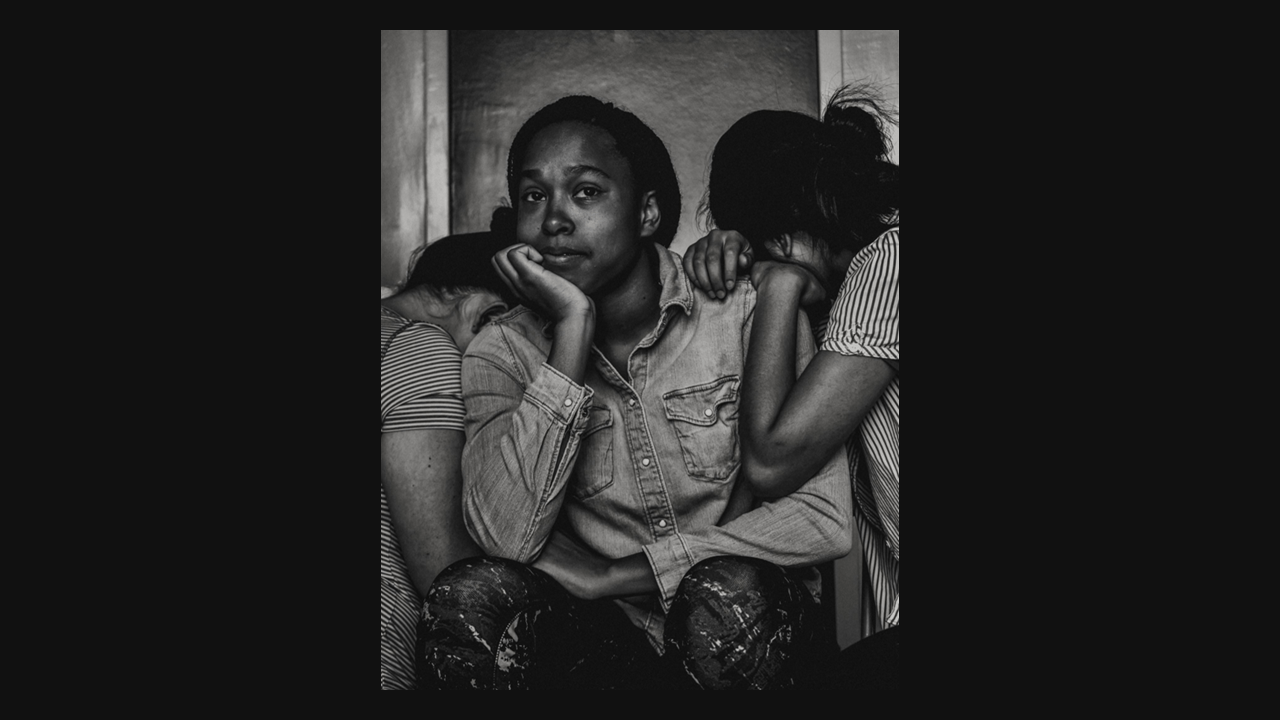 The overarching message for this year’s International Women’s Day (IWD), which takes place on March 8, is “an equal world is an enabled world”, and the accompanying hashtag is #EachforEqual. This ambition certainly chimes with us at GoodDollar, where we are on a mission to reduce global wealth inequality – for both sexes.

IWD has always been a key date in the calendar for women’s rights, and can be traced back to 1909, when it was merely National Women’s Day, and held in New York City by the Socialist Party of America.

Much has improved for women around the globe in the 111 years since that inaugural event – women’s suffrage, the invention of the contraceptive pill, abortion laws, maternity rights, greater c-suite representation, the #MeToo movement, and equal pay. But there is still a long way to go before we achieve parity.

For the 2020 edition of IWD, we are encouraged to “celebrate women’s achievement … raise awareness against bias … [and] take action for equality”. At GoodDollar, we are laser-focused on the last point and want to push universal basic income (UBI) to be front and centre of this critical conversation. Because, this IWD, we want to show who inequality hurts the most: women.

We want to take this opportunity to look at the all-too-often overlooked but essential – and unpaid – work of women at home and in the community. Much of the work women do to contribute to the wealth of economies and societies isn’t accounted for in gross domestic product (GDP).

GDP is the go-to monetary measure of a country’s development and progress, and is used to compare living standards and between nations as well as economies on the international market. Some, including Philipp Lepenies, believe that GDP is the “most powerful metric in world history”.

However, at GoodDollar, we tend to be inspired by the economists and cultural historians that challenge that “production” is the correct and all-encompassing metric to equate with economic health. Lorenzo Fioramonti, a professor of political economy at the University of Pretoria, argues: “The GDP is sexist because it adopts a framework of value creation and productivity that is traditionally anchored on individualistic, male-dominated activities.”

The author of The World After GDP continues: “It relegates all activities that have to do with care, nurturing, and community support – [which are] traditionally performed by women – to the margins of economic value creation.”

And, as Riane Eisler – who promotes the idea of Social Wealth Economic Indicators (SWEIs) as an alternative to GDP that provides a more holistic view of economic health – points out: “Studies show that if caregiving work were included, it would constitute between 30 percent and 50 percent of the reported GDP.”

Eisler continues: “One effect of GDP is that it justifies government policies that allocate little or no funding to support the essential work of caregiving. This is a major factor in the disproportionate poverty of women worldwide, as it is women who still primarily perform this work for free in households, with no retirement or pensions.” Ultimately, the unpaid work in the home powers and enables the productive economy, through raising our workforce (child-rearing) and caring for the elderly and incapacitated, which otherwise would keep more people out of the formal workforce.

One new way to challenge this status quo would be through a form of universal basic income that gives women – along with men – the necessary resources to get along, whether their work occurs in the home or as part of the “productive” economy that contributes to the GDP figure. Unconditional income in the form of UBI could ease the burden for any individual, regardless of gender, who devotes much of their productive work towards child-rearing or care for others.

And yet, financial inequality still disproportionately falls on women. The extent of which was laid bare in January, on the eve of the World Economic Forum (WEF) Annual Summit, when Oxfam reported that the 22 richest billionaires in the world – all men, incidentally – have as much wealth as all 325 million women in Africa. (Read what we wrote about that, and more shocking findings, here.)

The charity’s Time to Care study highlights how inequality continues to be at crisis levels with wealth valued over work and the contribution of women under-rewarded. It suggests, convincingly, the global economy fails to reward those who carry out care work adequately – a lose-lose situation that widens the gap between rich and poor.

Extreme inequality is trapping millions of people in poverty around the world. Half the global population live on less than $5.50 (£4.30) a day, and women, in particular, get a raw deal, according to Oxfam. Women and girls are putting in 12.5 billion hours of unpaid care work every day – including looking after the young and the elderly – which amounts to a contribution to the global economy of at least $10.8 trillion (£8.44tr) a year. That figure is more than three times the size of the worldwide technology industry. 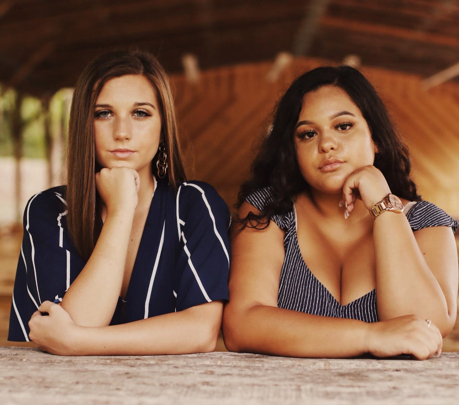 UBI: A Solution To Achieve Equality

The Oxfam research finds that women – especially those living in poverty – do more than three-quarters of all unpaid care work. Further, 42 per cent of women are outside the paid workforce because of unpaid care responsibilities, compared to just six per cent of men.

“When 22 men have more wealth than all the women in Africa combined, it’s clear that our economy is just plain sexist,” says Danny Sriskandarajah, Oxfam GB Chief Executive. “One way that our upside-down economic system deepens inequality is by chronically undervaluing care work – usually done by women, who are often left little time to get an education, earn a decent living or have a say in how our societies are run, and are therefore trapped in poverty.”

Mr Sriskandarajah stressed the urgent need for world leaders meeting at WEF to “invest in care and other public services that make life easier for those with care responsibilities, and tackle discrimination holding back women and girls”.

While investment to help the impoverished is vital, we should consider other solutions that will help lift people – and women in particular – out of the poverty trap, and give their lives more meaning. Mark Zuckerberg, Founder and CEO of Facebook, says: “We should have a society that measures progress not just by economic metrics like GDP, but by how many of us have a role we find meaningful. We should explore ideas like UBI to give everyone a cushion to try new things.”

At GoodDollar, we believe that thanks to the advancement of digital asset technology – and blockchain infrastructure, specifically – we now have a unique opportunity to launch UBI at scale. And if we act today, and work together, in 111 years women will be on a more equal footing with men, much in the same way the global wealth inequality gap will have been closed. Help us pave the way for a better future world this International Women’s Day.

GoodDollar: Changing The Balance – For Good

Do you have the skills to help the GoodDollar project? We need builders, scientists and experts in identity, privacy, and financial governance, as well as philanthropists and ambassadors. Contact us at hello@gooddollar.org, or via our social media channels (Twitter, Telegram, or Facebook). Check out our community website, join the OpenUBI movement, visit our GitHub page, and explore our Medium page and YouTube channel.