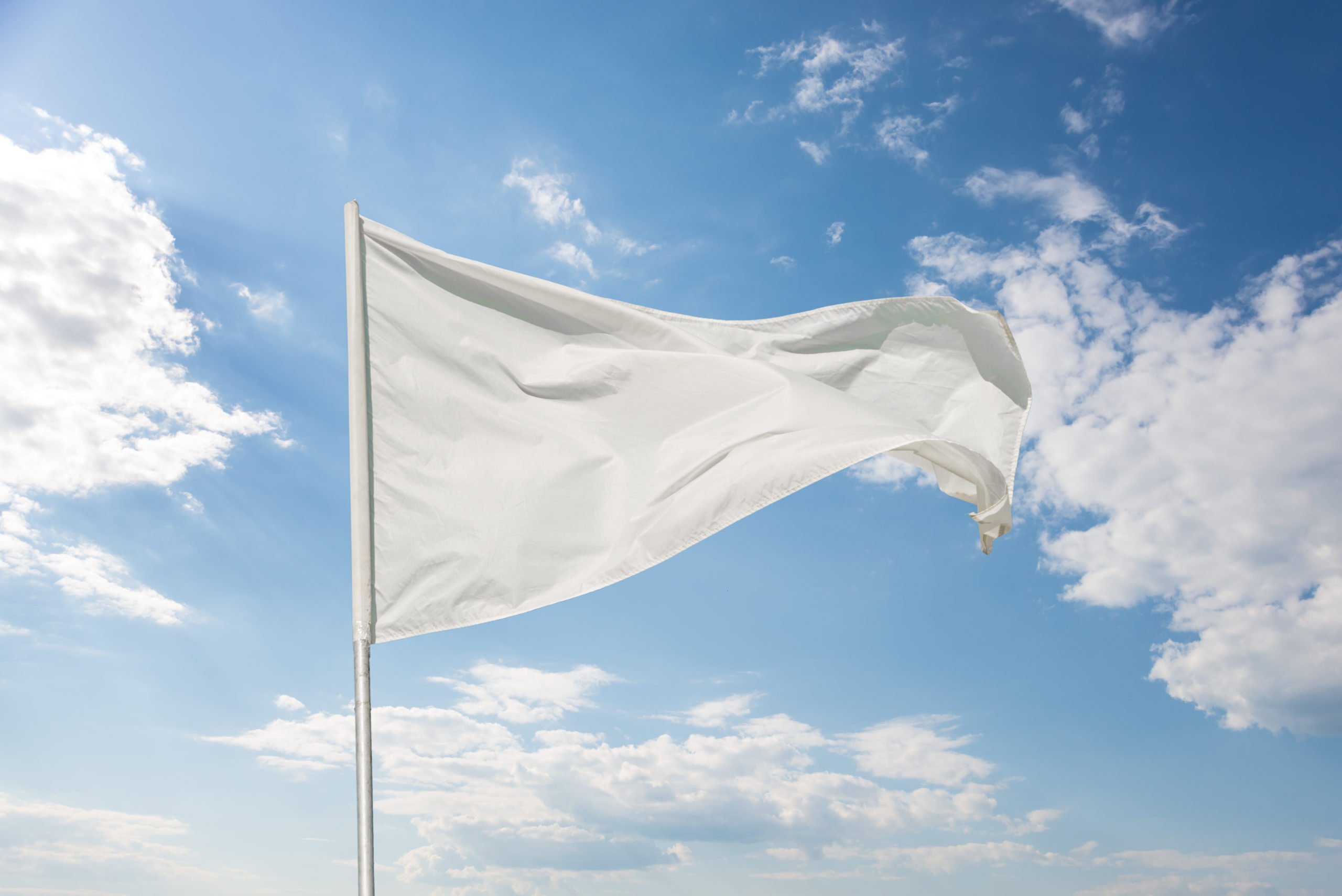 Bitcoin did the unthinkable early this morning and lost support at $7,500, causing the cryptocurrency to plunge to $5,800 in a 30-minute long hell candle.

The sell0ff driven by growing coronavirus and recession fears, has led to the highest level of Bitcoin trading volume on Binance ever recorded. This could indicate that the latest move may have caused extreme capitulation amongst crypto investors, which oftentimes is a signal that the bottom is now in.

Last night, United States President Donald Trump made a speech that did little to ease these concerns and offered economic stimulus that failed to prevent further collapse of the stock market.

Moments after the speech ended, Dow futures began to tank, causing a ripple effect that later hit Bitcoin and the rest of the crypto space.

Most assets have been set back in value by a year or more, and even safe have assets that have held up since the start of the recession talk and coronavirus scare first began, also began to crumble under the tremendous pressure of panic.

During the early hours of the morning, Bitcoin and the entire asset class of cryptocurrencies violently dropped this morning by as much as 20% or more.

Bitcoin broke down from support at $7,500 and in just 30 minutes, it was already below $6,000. The asset is currently trading slightly above $6,000, but after such a severe break of market structure, a further fall cannot be ruled out.

There, Bitcoin trading volume reached its highest level ever recorded on the platform. Volume can often be more telling than price action or chart patterns. Volume confirms movements and often signal when breakouts and breakdowns are real, or when capitulation occurs.

After such a powerful move that caused complete shock and panic today in the crypto industry, combined with historic levels of trading volume, it could be a sign that all weak hands have been shaken out, capitulation has occurred, and a reversal could be just around the corner.

With Bitcoin’s halving ahead, investors may still be willing to take a risk with Bitcoin even despite a recession inching ever closer.

The lure of history repeating and the halving causing Bitcoin to go on a bull run shortly after the event could be the motivation crypto investors need to continue to hold out hope.

A potential bullish chart pattern that has since taken shape following the fall, could end up serving as the structure that sends Bitcoin out of the depths of this current disaster, and back toward a bull market.

Tags: Binancebitcoincapitulationcryptotrading volume
TweetShare12
BitStarz Player Lands $2,459,124 Record Win! Could you be next big winner? Win up to $1,000,000 in One Spin at CryptoSlots