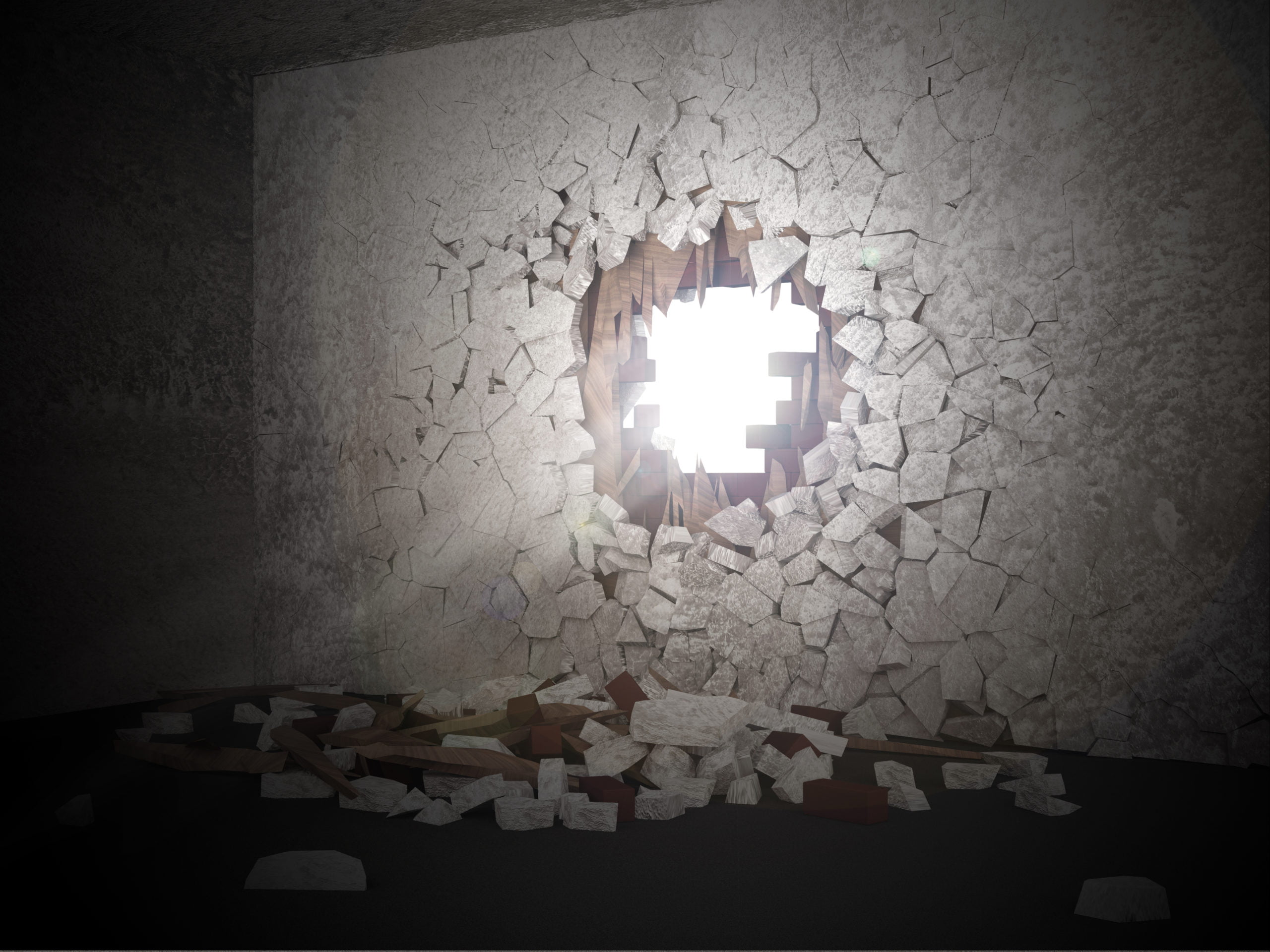 It appears that the bona fide price crash in Bitcoin isn’t only affecting the market; indeed, Ethereum’s transaction fee market, too, has been adversely affected by this latest bout of crypto carnage.

According to data from ETHGasStation, a website tracking the transaction fees for ETH, the price of Gas, effectively computational power on the distributed Ethereum network, has gone through the roof.

Gas prices measured in gwei (units of ETH, like a satoshi is to Bitcoin) have hit 100, meaning that the cost of sending the most basic of transactions in the next block will cost upwards of $0.30, fees that have not been seen in a while.

Cryptocurrency analytics firm Glassnode has corroborated this, finding that per their data, the median price of gas for the day has hit 29 gwei — “the highest it’s been in over a year.”

#Ethereum's price drop has lead to massive network congestion. $ETH median gas price just spiked to 29 gwei – the highest it's been in over 1 year.https://t.co/RnoIRxrdkG pic.twitter.com/KpOEfpWGWe

It appears that this spike has to do with the crash in the price of Bitcoin and other cryptocurrencies; right now, to mitigate further downside or to capitalize on the move, investors are probably sending their Ethereum as fast as they can to exchanges and other service providers.

Indeed, as can be seen above, similar spikes in the price of gas were seen during bouts of volatility over the past few months.

Tags: bitcoin crashethereumtransaction fee
TweetShare9
BitStarz Player Lands $2,459,124 Record Win! Could you be next big winner? Win up to $1,000,000 in One Spin at CryptoSlots