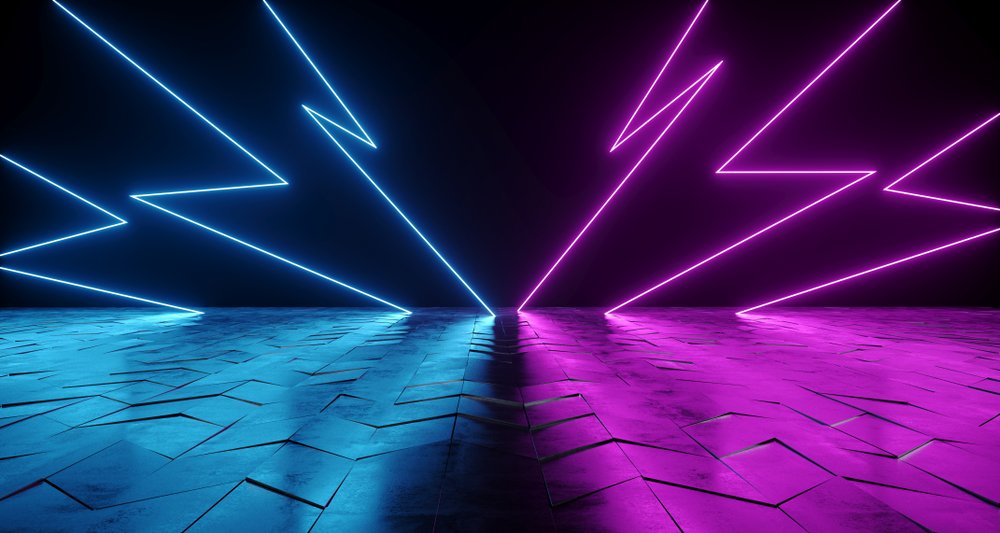 XRP, like Bitcoin and many other major altcoins, has cratered over the past several days and weeks, plummeting from 2020 highs of $0.35 to recent lows of sub-$0.10. Although the crypto has since climbed from these lows, the instability of the aggregated market has made it prone to seeing further near-term downside.

In spite of its overt bearishness, one trader is noting that he believes it could be time to “start accumulating” the cryptocurrency, with a few simple factors potentially allowing it to climb higher in the days ahead.

As to how far this momentum could lead XRP, one prominent cryptocurrency trader is explaining that he believes it could soon tap highs of $0.27.

At the time of writing, XRP is trading down just over 7% at its current price of $0.142, which marks a notable decline from daily highs of over $0.16 that were set yesterday.

This fleeting rally came about in tandem with Bitcoin’s rally up to highs of nearly $6,000, which is where it lost its momentum and plummeted lower, taking the aggregated market with it.

It now appears that XRP could be flashing some bullish signs, however, which is leading one trader to note that the crypto could soon rally higher.

Calmly – a prominent crypto trader on Twitter – told his followers in a recent tweet that he believes the cryptocurrency is well positioned to see some upwards momentum in the days and weeks ahead as it flashes signs that investors are accumulating it at its monthly support level.

“XRP: Begrudgingly, I think it’s time to start accumulating Ripple. 1. The XRP / BTC chart looks like accumulation at monthly support. The bitcoin pair held up during the crash. 2. The USD pair is at my long-term support zone. Even during the crash this lvl held,” he explained.

Just How High Could the Crypto Rally in the Near-Term?

As for how high these bullish factors could lead the cryptocurrency in the near-term, Calmly notes that his current upside target sits at roughly $0.274, which could be tapped in the coming couple of weeks.

“XRP – It’s time,” he concisely noted while referencing the targets set in the below chart.

It is probable that this potential upwards movement will require Bitcoin to also climb higher, as BTC currently appears to be in a precarious position as it hovers around $5,000.