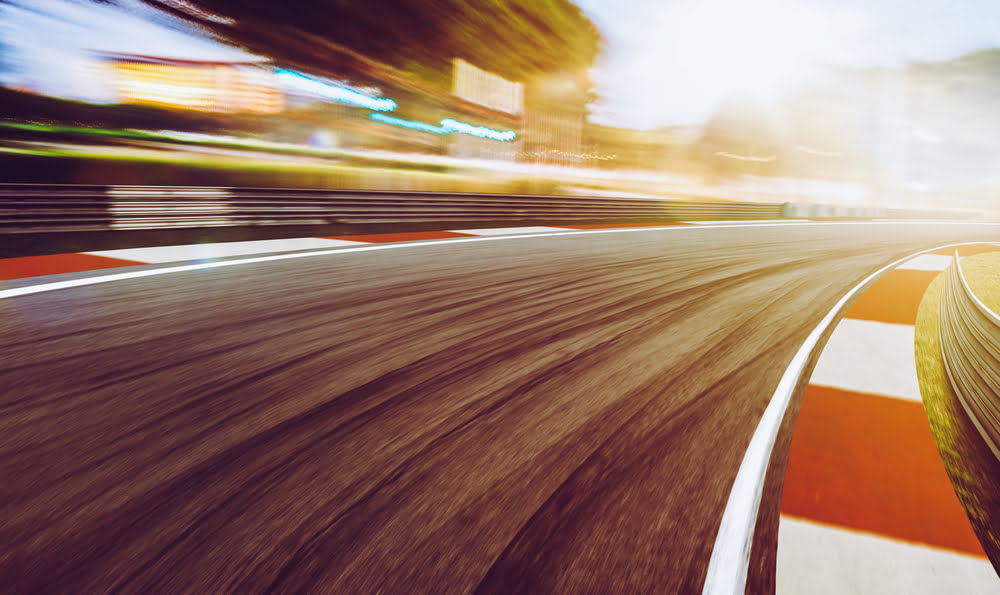 Ethereum has been caught within the throes of an intense and unrelenting selloff for the past week, with its capitulatory drop seen last Thursday sending it reeling down from its position in the $200 region to lows of roughly $90.

In the time since this intense plunge, the cryptocurrency has been able to rebound and recoup some of these losses, with ETH incurring some notable momentum today that has allowed it to invalidate a bearish pattern it was caught within.

One top trader is now noting that he believes over a mid-term time frame Ethereum is positioned to rally back up towards its previously established 2020 highs.

At the time of writing, Ethereum is trading up over 20% at its current price of $137.30, which marks a massive surge from daily lows of $110 that were set yesterday while the crypto consolidated alongside Bitcoin and most other altcoins.

Because ETH is closely tracking Bitcoin’s price action at the moment, whether or not it is able to climb higher will likely depend on if BTC is able to surmount the resistance it is currently facing at $6,200.

Satoshi Flipper, a prominent cryptocurrency analyst and trader, explained in a recent tweet that Ethereum’s key near-term resistance sits at roughly $140, with a decisive movement past this level opening the gates for a rally towards $160.

“ETH/USDT: Currently at $140 resistance. Flip this level and $160 is next,” he noted while pointing to a chart showing the key levels he is watching at the present moment.

Flip this level and $160 is next pic.twitter.com/H4uku6oHxe

If Ethereum is unable to break above this level, it may range sideways or erase some of its recent gains as the market awaits Bitcoin to make a trend defining movement.

ETH Could Be On Course to Revisit 2020 Highs

Satoshi Flipper doesn’t believe that Ethereum’s ongoing uptrend will stop at $160 if it is able to break through its key near-term resistance.

He further went on the explain in a later tweet that his mid-term upside target for the cryptocurrency sits at roughly $260, which is just a hair below its year-to-date highs of $290 that were set in mid-February.

“ETH/USDT: Pay attention future crypto legends,” he said while pointing to the levels marked on the below chart.

The days ahead should provide investors with insight into the long-term significance of this movement, as a sustained uptrend could invalidate its recent bearishness and rekindle the narrative that the crypto market is fully decoupled from the traditional markets.