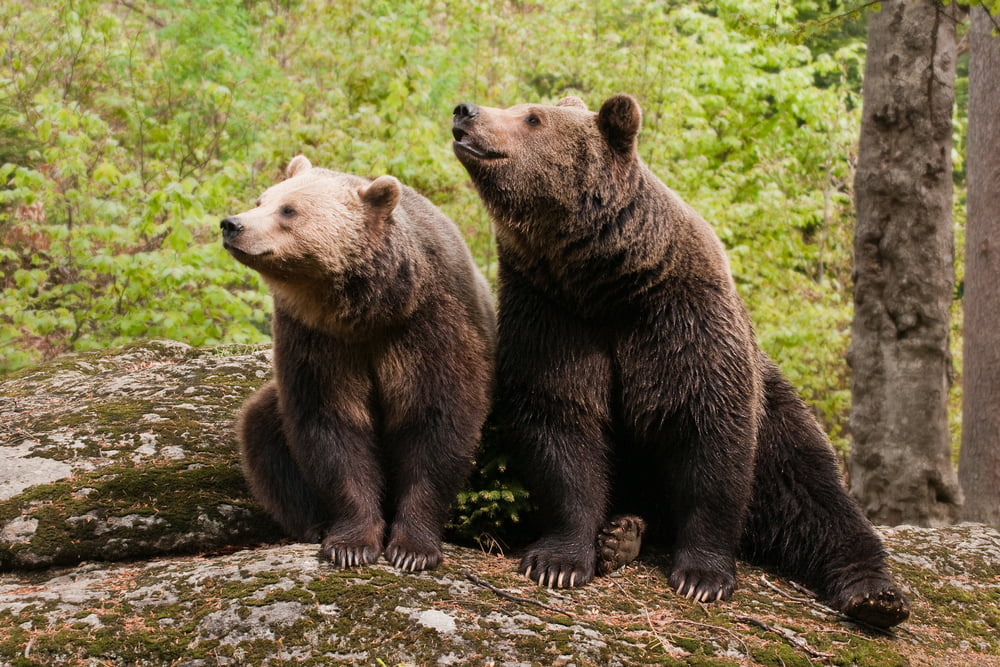 Bitcoin prices rallied Wednesday to reach an intraday top at about $6,983 but the move did not improve its bearish outlook for the rest of the month.

The bitcoin-to-dollar daily chart saw the formation of two extremely bearish patterns: Death Cross and Double Top. The former appeared after bitcoin’s short-term moving average slipped below its long-term moving average. Meanwhile, the latter appeared as the price reached a peak two consecutive times with a moderate decline between them.

The chart confirmed the partial formation of Double Top after traders failed to move prices past the $6,900-resistance level second time in two weeks. They plainly liquidated their long positions at local tops to take short-term profits, remaining unsure about how the bitcoin market would play out long-term against the Coronavirus-induced global market sell-off.

The bitcoin-to-dollar exchange rate corrected by more than 6 percent from its $6,983-top during the European morning session. The pullback raised the possibilities of a full-fledged Double Top confirmation, now eyeing a confirmation once the price hits the Double Top Support of $5,657, as shown in the chart above.

As for Death Cross, the technical indicator’s formation last year led traders to push the bitcoin price down by 39 percent. In 2018, the cryptocurrency plunged by almost 55 percent after the bearish signal flashed in March.

As technical indicators print a scary outlook for bitcoin, its long-term supporters are finding the bullish case in macroeconomic narratives.

The fast spread of Coronavirus pandemic wiped about $4 trillion off the US stock market since its February’s peak, according to CBS News. The Federal Reserve and the US government took a combined action to cure the market’s outlook. Their solution: cutback interest rates to near zero, launch bond-buying programs and inject $2 trillion into the banking system.

Changpeng Zhao, the chief of the world’s leading crypto exchange Binance, treated the Fed’s emergency stimulus program as good news for bitcoin. The celebrated entrepreneur noted that some portions of the new liquidity could end up in the cryptocurrency market, leading its overall valuation higher.

“As we get used to [talking] about Trillions, a modest $2 trillion market cap of bitcoin will put 1 BTC at $100,000. Not such a hard to imagine number now, right? As most BTC are not for sale (HODLers), we only need a small portion of that $2t to buy to reach it.”

Michael Novogratz, a billionaire investor who oversees crypto merchant bank Galaxy Digital, built upon Mr. Zhao’s comments, stating that “Millenials and Gen Z” would buy bitcoin to safeguard themselves from hundreds of trillions of dollars worth of debt their predecessors – boomers – have left for them.

Millennials and Gen Z get to inherit all these liabilities being written by the +75 crowd in charge today. Really doesn’t seem just. The Boomers will go down as the generation that bankrupted the USA. Maybe why young people like $BTC.

As of the time of this writing, the BTC/USD exchange rate was trading close to $6,500, down almost 3.6 percent from its intraday high. Meanwhile, the overall cryptocurrency market was down $6.36 billion into the day.

Tags: bitcoinbitcoin pricecryptocurrency
TweetShare
BitStarz Player Lands $2,459,124 Record Win! Could you be next big winner? Win up to $1,000,000 in One Spin at CryptoSlots