Bitcoin Surges to $6,600: What Do Analysts Think Is Next? 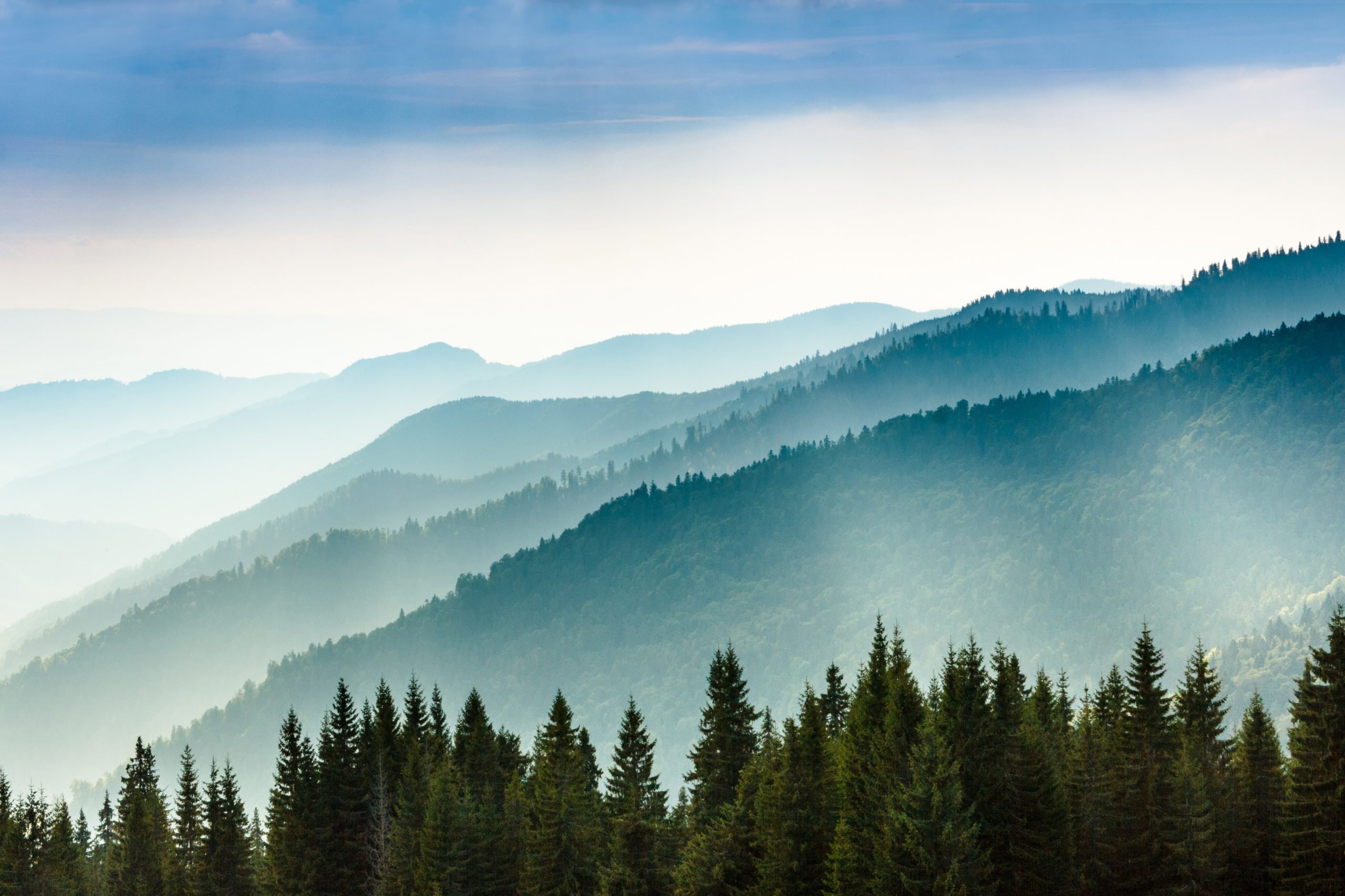 After plunging towards $6,200 after the monthly candle close, Bitcoin has rallied hard, gaining 5% in the past two hours alone ahead of the daily close arriving in approximately 90 minutes. As of the time of writing this article, the cryptocurrency sits at $6,575, just a smidgen shy from $6,600.

What are analysts thinking about this move?

According to crypto trader RektProof, the recent price action fulfills a three-part schematic he has been tracking, which is made up by an accumulation in a tight range, a short bout of “price manipulation below the day open,” then a period of expansion to reclaim the range traded in during the first step.

As it stands, Bitcoin is entering the third phase of this schematic, which should see it retest $6,700 in the near future, RektProof’s chart suggests.

Nice little power of 3 playing out.

1. Accumulate day open in set range prior to the move down
2. Price manipulation below day open
3. Price expansion following the reclaim of set range.

The call for more upside has been echoed by Bloomberg.

According to Bloomberg, the recent price action has allowed a key buy signal to appear: the Bloomberg Galaxy Crypto Index (an index of the top digital assets that includes Bitcoin, Ethereum, XRP, Bitcoin Cash, Litecoin, and EOS) recently printed a buy signal, according to a trend indicator, the GTI Vera Convergence Divergence Indicator.

This surge comes as exchanges have registered a large increase in retail demand for cryptocurrency.

The U.S.-based Kraken corroborated this narrative, writing in a recent tweet that the exchange “recorded an 83% rise in signups, and a 300% increase in verifications” over the past few weeks.

Furthermore, Coinbase wrote in an extensive report that during the now-infamous “Black Thursday” crash, it saw an increase in Bitcoin buyers on the retail end of things:

“But beyond just a rush, two things are clear: customers of our retail brokerage were buyers during the drop, and Bitcoin was the clear favorite. Our customers typically buy 60% more than they sell but during the crash this jumped to 67%, taking advantage of market troughs and representing strong demand for crypto assets even during extreme volatility.”

Tags: bitcoin pricebullishtechnical analysis
TweetShare13
BitStarz Player Lands $2,459,124 Record Win! Could you be next big winner? Win up to $1,000,000 in One Spin at CryptoSlots