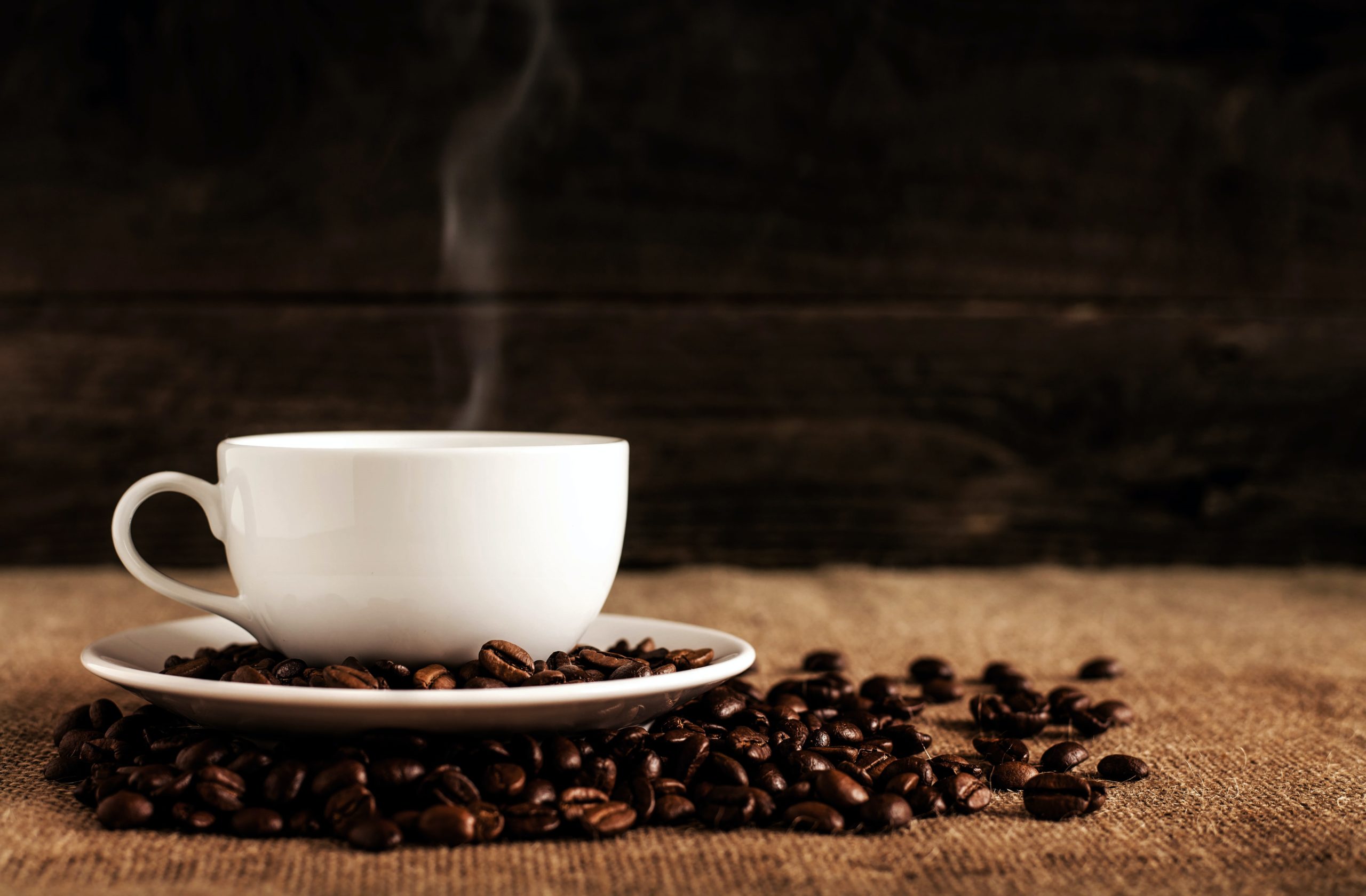 For the longest time, Bitcoin has been deemed useless by mainstream economists, investors, and others. LendingTree Chief Economist Tendayi Kapfidze told Yahoo Finance in an interview that he thinks Bitcoin is a “pyramid scheme,” citing his sentiment that you can “only make money [with BTC] based on people who enter after you.”

But, a recent transaction recently was processed on the world’s foremost blockchain that seemingly proves that the cryptocurrency has real-world value.

As first spotted by Twitter user “Krisma,” a Bitcoin address recently moved 146,500 Bitcoin in a single transaction, which amounts to approximately $1 billion worth of value.

What’s especially notable about this transaction is that it took mere dozens of minutes to complete and cost the transactor 0.0001 BTC, or approximately $0.70 as of the time of this article’s writing.

Per Paolo Ardoino, CTO of crypto exchange Bitfinex, this was a transaction between his firm’s hot wallet and cold wallet, with the latter depositing 15,000 BTC into the former.

The transfer has been deemed bullish by many in the cryptocurrency community, although large transactions being somewhat of a regular occurrence for Bitcoin.

Yassine Elmandjra, the crypto-asset analyst at ARK Invest, wrote on Twitter in the wake of a previous billion-dollar Bitcoin transaction, “[this is a] beautiful display of Bitcoin as a trust-minimized global settlement system.”

A beautiful display of Bitcoin as a trust-minimized global settlement system.

Fedwire, where you at? https://t.co/4NjomguHvp

Not Ready As a Currency… Yet

While this transaction accentuates the power of Bitcoin as a form of money, pundits in the industry aren’t too sure that the cryptocurrency is ready to become a globally-adopted currency in its current form.

In an interview published last year, Jack Dorsey, CEO of Twitter and Square and one of the most prominent Bitcoin bulls, was quoted as saying that BTC isn’t “functional as a currency,” seemingly making reference to the base layer processing speed of seven transactions per second, which pales in comparison to the (centralized) PayPal, Visa, and so on. Dorsey added:

“The peaks and troughs are like an investment asset and are equivalent to gold. What we need to do is make it more usable and accessible as a currency, but it’s not there yet.”

However, moves are being made to make Bitcoin and other cryptocurrencies usable.

Earlier this year, fintech giant Square’s crypto division, the fittingly-named Square Crypto, unveiled the Lightning Development Kit (LDK). Essentially, it should make the integration of the Lightning Network into existing or up-and-coming cryptocurrency software much easier than it is, and should, therefore, increase the adoption of the scaling solution with ample time.

Tags: bitcointechnologytransactionWhale
TweetShare
BitStarz Player Lands $2,459,124 Record Win! Could you be next big winner? Win up to $1,000,000 in One Spin at CryptoSlots