Here’s Why This Crypto May Keep Pushing Higher Despite Weakness 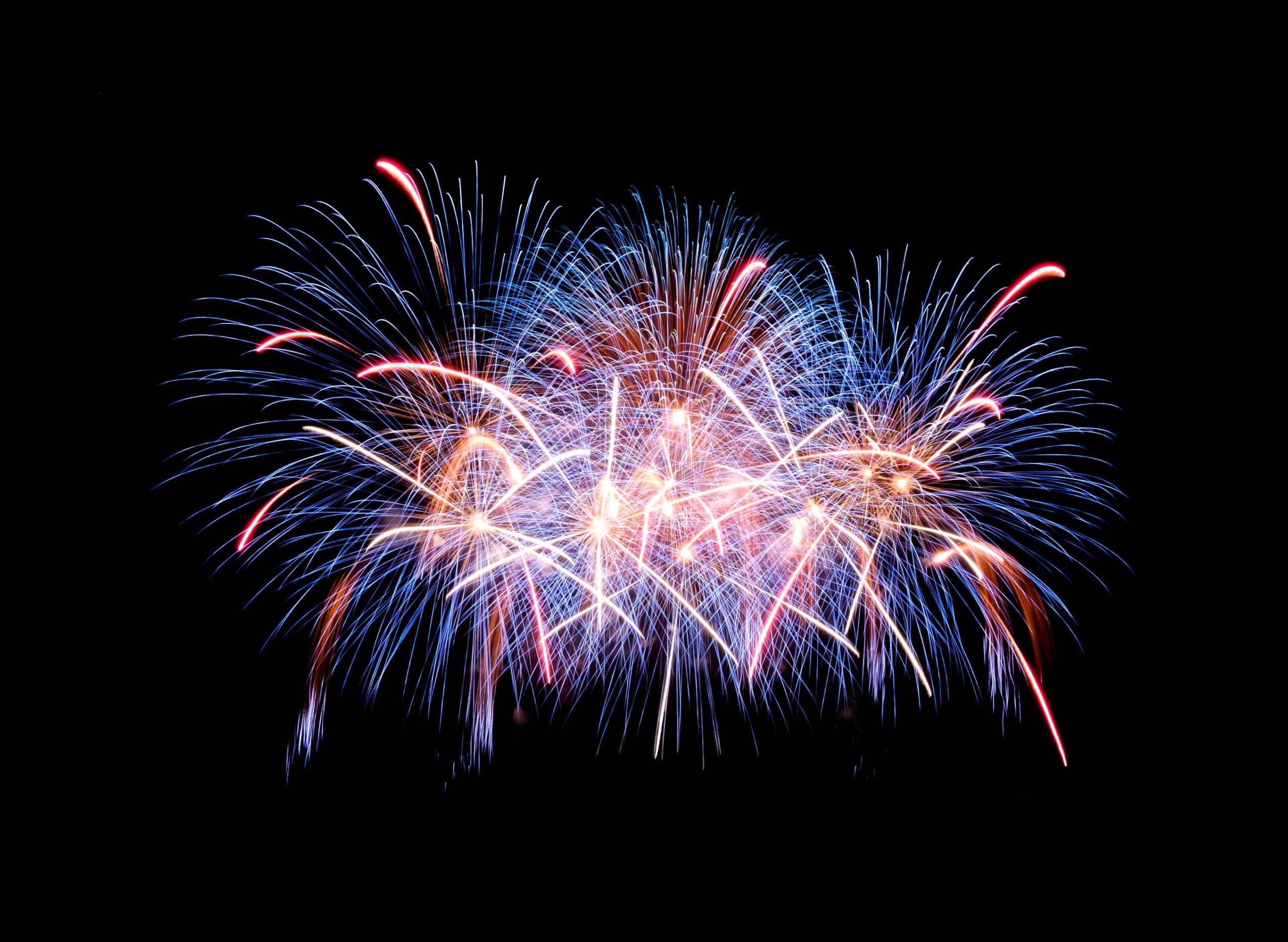 Following a brief selloff experienced yesterday, Chainlink has been able to post a strong recovery, with its ongoing rebound coming about in tandem with a bout of consolidation seen by Bitcoin and most other major cryptos.

This ongoing uptrend has come about despite the crypto flashing some signs of weakness on its high time frame chart, but analysts don’t believe that this weakness will result in a short-term decline until the crypto sets a new low.

As for how far this uptrend could extend in the near-term, one analyst previously noted that he believes it could ultimately result in a movement as large as 100% if it is able to break a key resistance level.

At the time of writing, Chainlink is trading up over 6% at its current price of $3.24, which marks a notable climb from daily lows of roughly $3.00 that were set yesterday when LINK incurred some intense selling pressure.

The rebound from these lows marks an extension of the upwards momentum that was incurred earlier this week when it began rallying from lows of $2.20.

This uptrend came about in tandem with that seen by Bitcoin and the aggregated crypto market, but LINK’s price action seen throughout the past couple of days has marked a firm outperformance of BTC and virtually all other cryptos.

As reported by NewsBTC yesterday, one analyst recently noted that it is possible that Chainlink rallies as high as $6.80 if Bitcoin shows further signs of bullishness.

This potential rally would mark an over 100% surge from its current price levels, although it is important to note that the same analyst does not believe the crypto would be a long-term buy at these levels.

Although it does seem logical that Chainlink would retrace as the aggregated crypto market shows signs of weakness, one analyst is noting that he remains bull-biased until the crypto sets lower-lows.

“Seriously guys, someone must of forgot to tell the Marines it was time to retrace. – up 40% since breaking ascending triangle – still marking higher lows. Highs are getting weaker, however bullish bias till a new low is marked,” Teddy, a popular crypto trader, explained.

It is probable that Bitcoin’s mid-term trend will offer some guidance to altcoins like Chainlink, it’s possible that LINK’s macro bullishness will be enough to bolster it in the days and weeks ahead independent of BTC.

Tags: chainlinkLINKBTCLINKUSD
TweetShare18
BitStarz Player Lands $2,459,124 Record Win! Could you be next big winner? Win up to $1,000,000 in One Spin at CryptoSlots