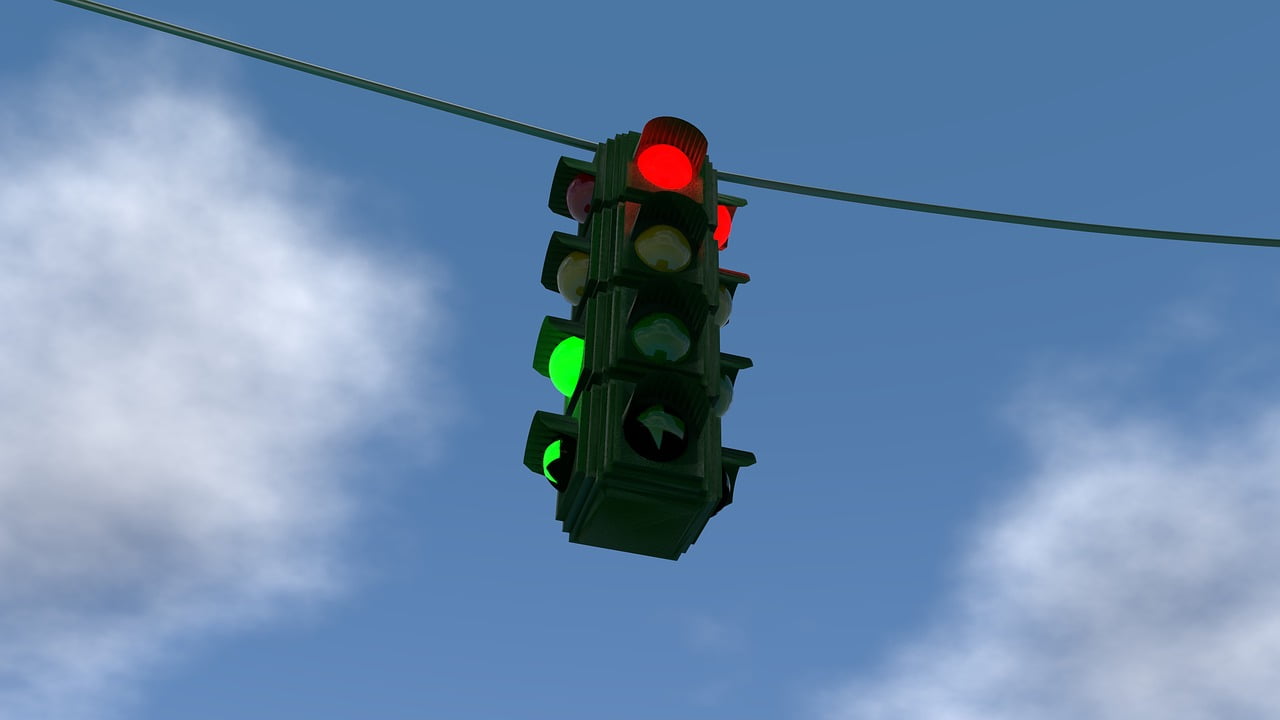 XRP, the third-largest ranked cryptocurrency by market cap, may face continued underperformance compared to the rest of the crypto space, as the historically accurate TD Sequential indicator has triggered a signal on the asset’s daily charts.

However, a conflicting signal triggered earlier this month makes predicting the trend ahead a bit more confusing given how accurate the indicator has been in the past.

Bitcoin, Ethereum, and many other altcoins like Tezos and Chainlink have all had strong 2020 performances, despite the shocking selloff in mid-March that eliminated most of the year’s gains thus far.

But XRP, the cryptocurrency often referred to as Ripple, continues to have a stagnant return on investment for holders of the altcoin, despite the asset’s price charts regularly suggesting that the downtrend is coming to an end and an explosive move is imminent.

The highly accurate indicator is used throughout all financial markets to proficiently time tops and bottoms and has been used in cryptocurrencies with much success.

The same signal recently marked Bitcoin’s top on daily timeframes, and prior to that, nailed the top of the early 2020 rally while the cryptocurrency was still trading well above $10,000. An over $6,000 drop followed.

The successful calls date all the way back to Bitcoin’s all-time high at $20,000.

With how accurate the indicator is at calling tops and bottoms, what happens in a situation where the indicator gives a positive buy signal on higher timeframes but issues a sell signal on smaller ones?

The latest signal is a TD 9 sell on XRP/BTC daily price charts, however, as the new month started, the candle open for April 2020 triggered a TD 9 “buy” signal on monthly timeframes for the cryptocurrency asset.

The two conflicting signals are confusing, as one points to downside ahead, while the other suggests a strong sustained reversal may be underway.

Oftentimes, it’s the largest timeframes that dictate the overall trend, so the sell signal on the daily timeframe could suggest that there’s one more brutal pullback ahead before the asset begins to stage a strong recovery.

XRP is down over 90% on the USD trading pair from its all-time high of over $3.50 per token, but the asset has just as far to climb on the BTC pair.

The asset is currently trading at roughly 2700 sats, having fallen from a high of over 23000 sats.

Tags: cryptoRippleTD SequentialThomas DemarkxrpXRPBTCXRPUSD
TweetShare13
BitStarz Player Lands $2,459,124 Record Win! Could you be next big winner? Win up to $1,000,000 in One Spin at CryptoSlots