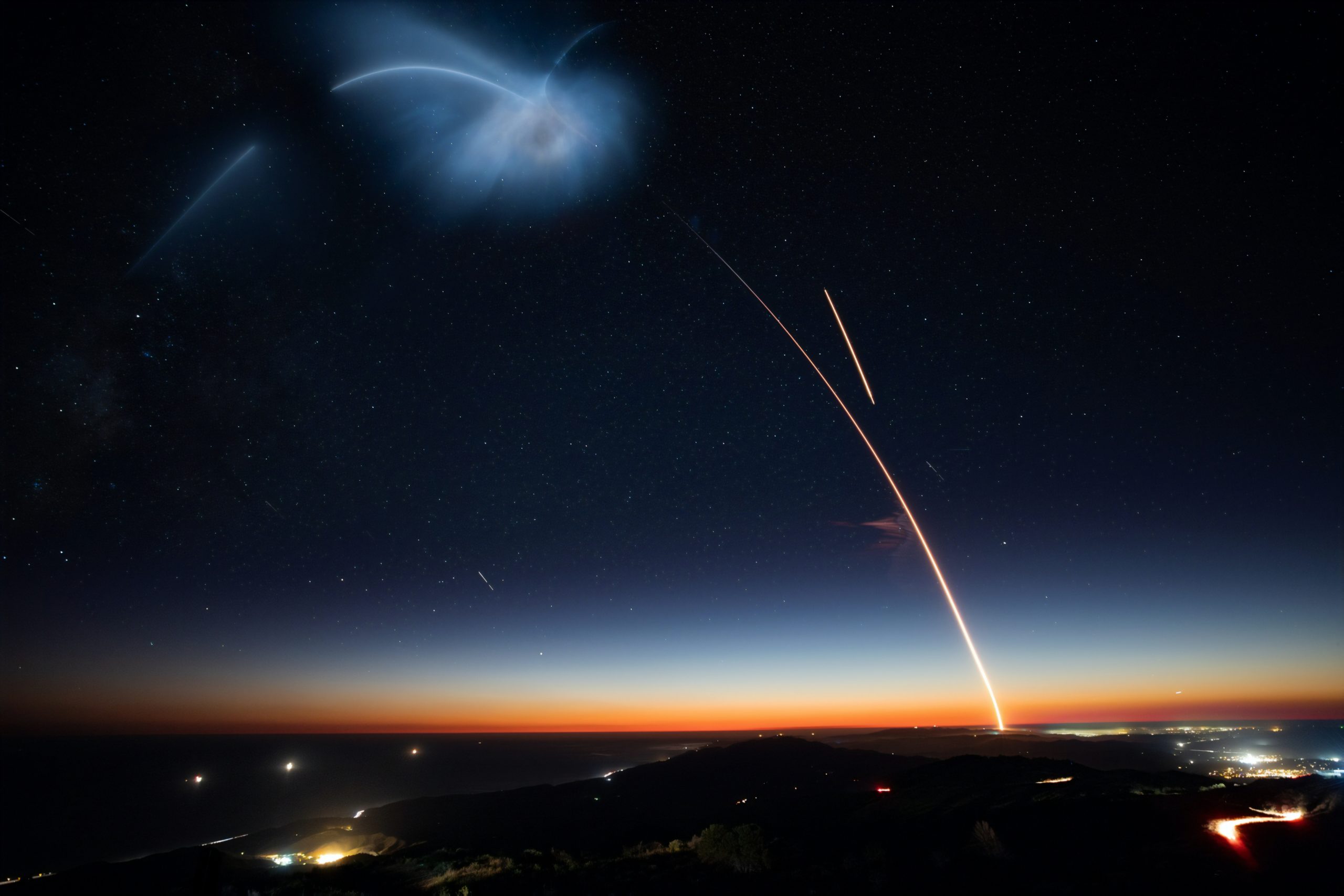 Throughout the past several months, Tezos has been one of the crypto market’s most bullish tokens, incurring some explosive momentum in late-October that ultimately resulted in a massive uptrend that led it to establish fresh all-time highs in mid-February.

The gains resulting from this parabolic uptrend have largely been erased throughout the past several days and weeks, primarily due to the downtrend seen throughout the aggregated crypto market.

It is possible that XTZ will soon find itself caught within a firm uptrend, however, as it is currently forming a bullish technical pattern that could allow it to surmount a key technical.

At the time of writing, Tezos is trading down over 6% at its current price of $1.90, which marks a notable decline from daily highs of $2.04 that were set yesterday when the crypto market rallied in tandem with Bitcoin’s climb past $7,000.

Today’s decline against its USD trading pair has also led it to underperform Bitcoin by nearly 2%, with it currently trading around a strong support level that has bolstered it on multiple occasions throughout the past week.

If bulls continue defending this level, it could catalyze some independent upwards momentum that allows XTZ to erase some of its recent losses.

The defense of this support also coincides closely with a loose bull pennant that the crypto has been forming, which is a technical pattern that could strengthen its price action in the days ahead.

Teddy, a popular cryptocurrency analyst on Twitter, spoke about this pattern in a recent tweet, questioning whether or not it will help allow the crypto to “continue its path to world domination.”

“Is XTZ going to continue its path to world domination?” He asked while pointing to the pattern on the below chart.

Is $XTZ going to continue its path to world domination? pic.twitter.com/DjYtUF6tYW

XTZ Could “Launch” Higher if it Surmounts This Key Price

If Tezos posts a confirmed breakout of this pattern, the crypto could be poised to see significantly further upwards momentum.

Jonny Moe – another well-respected cryptocurrency analyst and trader – explained that he believes 30,000 sats is a key level for Tezos to surmount, with a confirmed break above this level providing XTZ with a launchpad.

“XTZ break over 30k sats could be a launch,” he noted.

$XTZ break over 30k sats could be a launch. pic.twitter.com/6HWYveRLf3

It is possible that Bitcoin’s near-term price action will guide that of XTZ and other cryptos, but the strong support around $1.90 and subtle signs of technical strength may be enough to send Tezos rallying higher in the days and weeks ahead.