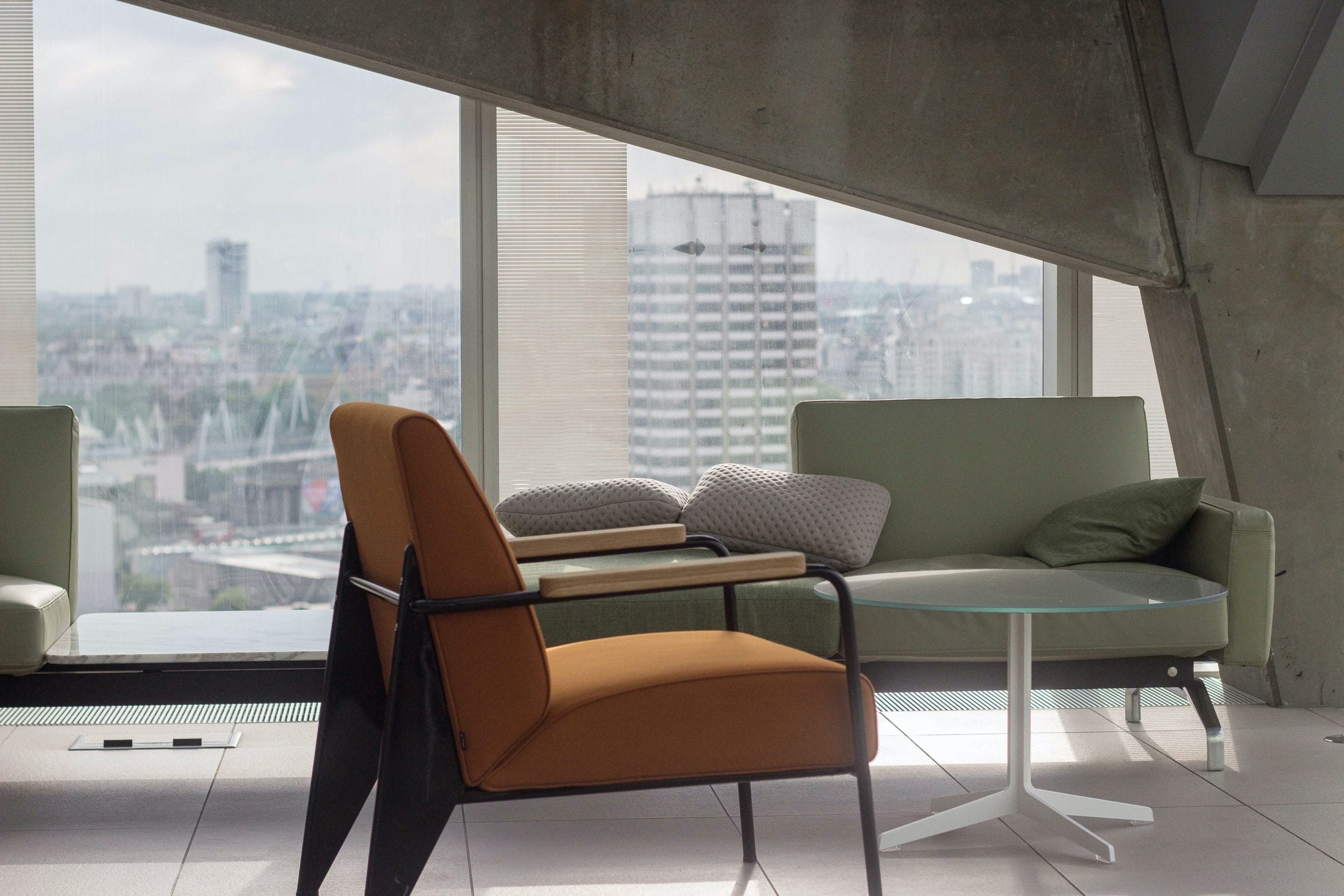 From the peak in February, XRP has fallen off by just under 50%, crushed under the pressure of a bear market across many asset classes. But, according to a number of leading cryptocurrency analysts, the third-largest cryptocurrency by market capitalization is on the verge of mounting an impressive comeback.

XRP Is Readying to Rally

Analyst LomahCrypto recently remarked that he’s currently charting a scenario in which XRP appreciates by nearly 30% in the coming two months, pointing to the $0.24 price point as a potential target for a long.

Lomah didn’t expand on why he thinks this price action will transpire, but his chart indicated that XRP printed a swing failure pattern at a key level of support, boding well for the cryptocurrency moving forward.

This comes shortly after other analysts shared similar sentiment.

Digital asset analyst Credible Crypto explained that the recent rally in the cryptocurrency market has allowed XRP’s long-term chart to print a rather positive sign:

XRP this week reclaimed a multi-year trendline, managing to bounce off a downtrend from the all-time high that the cryptocurrency was rejected by four times, but has since reclaimed.

It managing to make this breakout, Credible wrote, is a sign that the “bottom is in,” adding that he’s so certain about this he has added to his XRP positions as he awaits upside in the coming months.

Although the chart Lomah provided and the technical shared by others are seemingly building a bullish case for XRP, the altcoin’s price action is largely dependent on that of Bitcoin, as the market leader’s directionality dictates the overall trend of the crypto industry.

Fortunately, Bitcoin prospects are starting to look up, on-chain data is showing.

Crypto analytics provider Glassnode shared this week that there’s recently been a strong increase in the number for “daily new entities on the Bitcoin network.”

The metric’s seven-day moving average, which calculates the number of new users entering the BTC network, has risen from the 6,000 lows in mid-March to 17,000 just recently, an increase of nearly 200% in just a few weeks’ time.

Furthermore, Glassnode observed that more and more traders are pulling their coins off exchanges, corroborating a trend of an increase in the popularity of the “HODL” strategy as the halving nears, which should affect the supply-demand dynamic in favor of bulls.

Tags: bullishmarketpricetechnical analysisxrpXRPUSD
TweetShare
BitStarz Player Lands $2,459,124 Record Win! Could you be next big winner? Win up to $1,000,000 in One Spin at CryptoSlots