Bitcoin Price Could Collapse to $2,000 Based On Golden Ratio 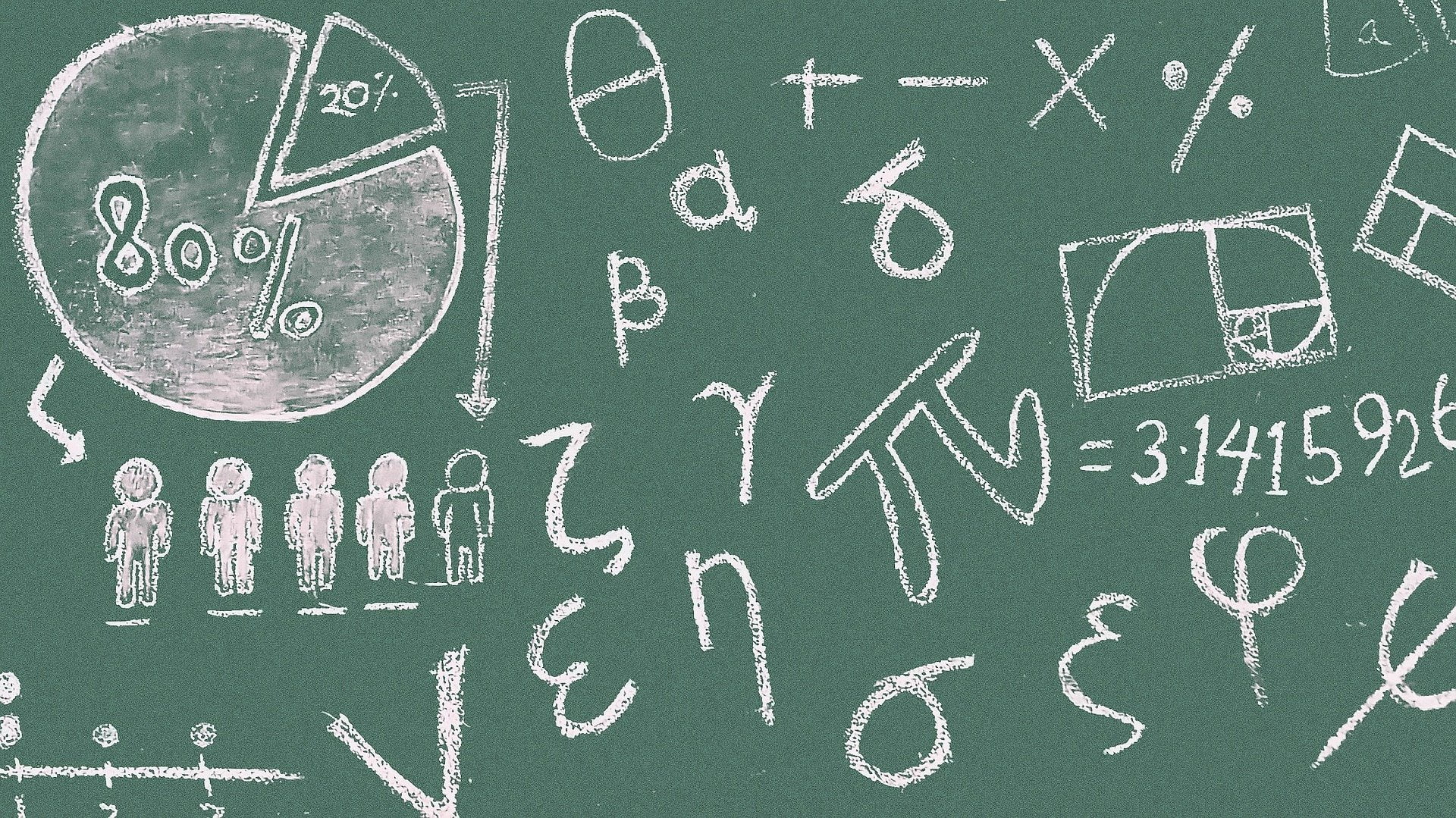 Bitcoin price has failed to reclaim and hold above $7,000 and could retest lows set a month ago on Black Thursday.

However, if that recent low fails to hold, the first-ever cryptocurrency could fall to nearly $2,000 according to a mathematical figure that coincidentally is located at an untapped support level from past Bitcoin bull cycles.

After repeated attempts to push strongly above $7,000 and hold, bulls have now lost control over Bitcoin price action once again to bearish traders, hoping to short the cryptocurrency to new lows.

At the start of the year, Bitcoin price reached over $10,000, then in less than 48 hours plummeted to $3,800 on the day now known as Black Thursday – a day that set record-breaking collapses in the stock market, crypto, and much more.

The shocking selloff crushed hopes that Bitcoin’s halving would be a bullish event and caused even the most confident crypto investors to reconsider the asset class and give up on long-term valuation models.

Sentiment has now spent the longest stretch ever in extreme fear, all while Bitcoin price climbed above $7,000. But a failure to hold the level could push the asset back to retest recent lows, or perhaps even lower, according to math.

Can the Golden Ratio Be the Key to Predicting the Final Bear Market Bottom?

Many analysts believe that all future price movements can potentially be predicted using mathematics like geometry. But could the golden ratio be the key to timing Bitcoin’s elusive bear market bottom?

Interestingly, this level is also an untapped support level from the previous bull run – that took Bitcoin price to its all-time high of $20,000. The number is also a full 90% retrace from the all-time high, which is typical of past Bitcoin bull to bear market cycles.

It’s not fully understood as to why assets fall to these important mathematical ratios, but it remains a common strategy amongst crypto traders when planning entries or exits of positions.

If Bitcoin price does indeed fall to $2,000, given the fearful sentiment in the crypto space, few people are likely to buy the bottom, just like the last time it occurred at $3,200.

Then, trading volumes supported the idea that very few traders actually knife caught that bottom properly, also adding credence to the theory that “smart money” investors buy assets and “be greedy” when the market is fearful.

Tags: bitcoinbitcoin pricebtcusdcryptofibonacci numbersgolden ratio
TweetShare10
BitStarz Player Lands $2,459,124 Record Win! Could you be next big winner? Win up to $1,000,000 in One Spin at CryptoSlots