Ethereum Highly Bullish And Primed To Surge Towards $220 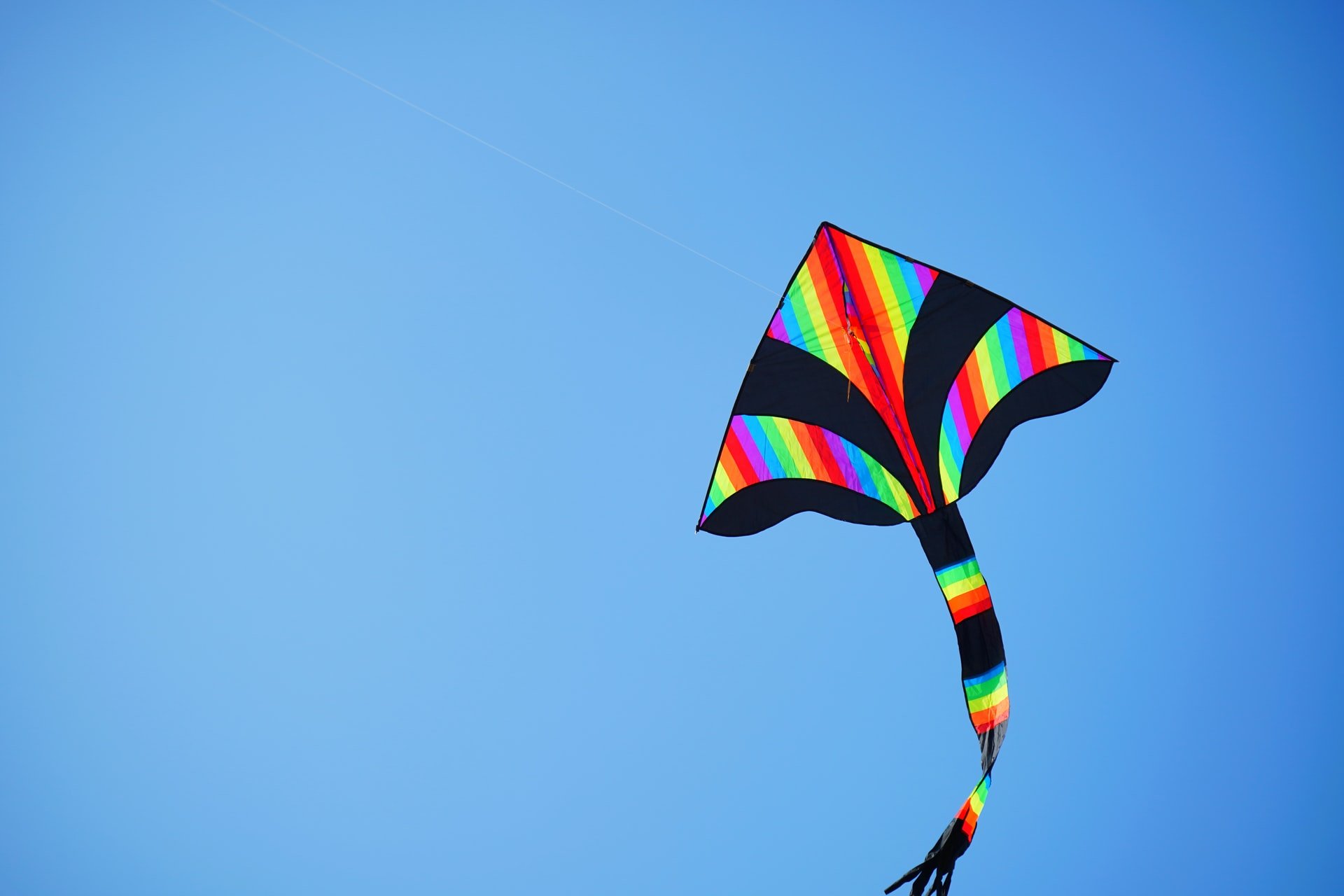 Ethereum is trading in a bullish zone above the $195 level against the US Dollar. ETH will most likely clear the $200 resistance for a run towards the $220 level.

In the past few sessions, Ethereum price remained in a broad range above the $190 level against the US Dollar. ETH bears made a couple of attempts to push the price below the $190 and $188 support levels, but they failed.

The last swing low was formed near $188 before the price regained bullish momentum. It climbed back above the $190 level and the 100 hourly simple moving average. The bulls were able to clear the $195 hurdle for a trend reversal.

Moreover, there was a break above a major contracting triangle with resistance near $197 on the hourly chart of ETH/USD. The pair even surpassed the 76.4% Fib retracement level of the downward move from the $200 swing high to $188 low.

Ethereum is now trading near the $200 resistance and attempting an upside break. If the bulls gain strength, the price is likely to continue higher. An immediate resistance is near the $208 level since it is close to the 1.236 Fib extension level of the downward move from the $200 swing high to $188 low.

Any further gains above $208 could lead the price towards the next key resistance near the $220 level in the near term. An intermediate resistance for Ether may perhaps be $212.

If Ethereum continues to struggle near the $200 resistance, there could be a downside correction. An initial support is near the $195 level and the triangle lower trend line.

The next major support is near the $193 level and the 100 hourly SMA. To start a substantial decline, the bears need a clear break below the $190 and $188 support levels.

Hourly MACD – The MACD for ETH/USD is currently gaining strength in the bullish zone.

Hourly RSI – The RSI for ETH/USD is now well above the 55 level.