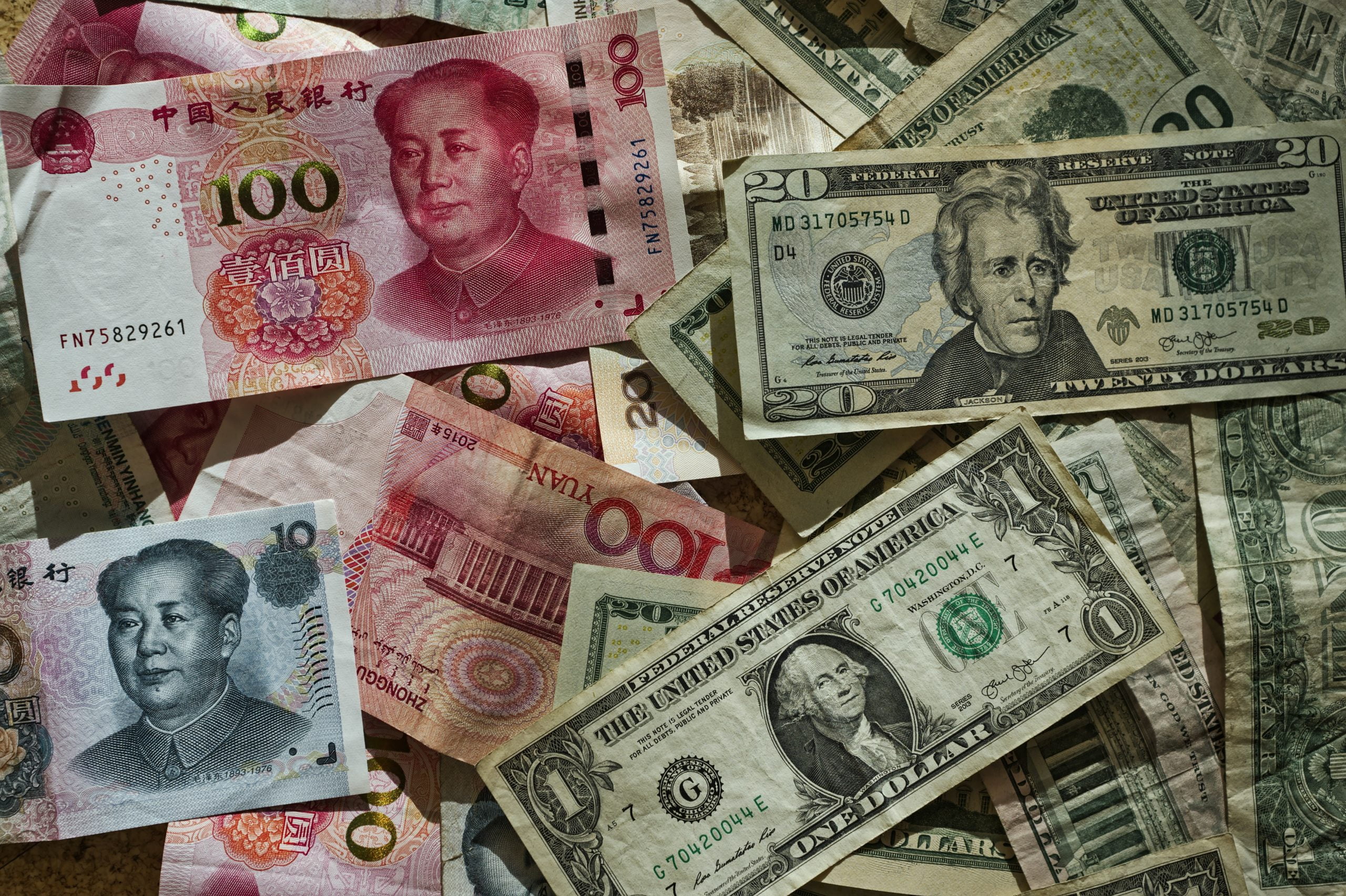 Bitcoin resumed its uptrend Friday after falling towards $8,400 a day before, breaking its sensationalizing correlation with the S&P 500 index, which fell 2.26 percent.

The benchmark cryptocurrency surged by more than 4.5 percent to $0,028, a token ahead of the New York opening bell. The upside move appeared in contrast with its 11 percent plunge late Thursday after topping at $9,478 a unit. It also managed to sustain bitcoin’s bullish momentum ahead of its mining reward halving on May 12, 2020.

Apple, on the other hand, reported moderate revenue growth even as the Coronavirus lockdown closed its factories and slowed down sales in China.

The downside moves in the U.S. equities also followed renewed concerns about trade tensions between the U.S. and China. The western intelligence agency said Thursday that it is investigating China’s potential role in creating coronavirus in its lab.

The comments allowed President Donald Trump to speak in the same tone. The Hill reported him saying that he is “getting tired of China.” The U.S. attitude gave away a negative trade outlook with the Asian economy as the world moves past the Coronavirus pandemic.

Joseph Little, the chief global strategist at HSBC Global Asset Management, told WSJ that the issues between the US and China would persist as the two fights over everything from coronavirus, trade deals, technology transfers, etc. A new geopolitical and macroeconomic is in making.

“These issues are going to persist and maybe even heighten as we go forward,” he said.

All the political and economic murk have historically behaved as a bullish catalyst for Bitcoin. Many analysts see the cryptocurrency as a safe-haven – an updated, digital version of Gold, given its swing highs in January 2020 after the U.S.-led airstrikes killed a top Iranian military official and during Q2/2019’s escalating U.S.-China trade war.

Phil Bonello, the director of research at Grayscale Investment, lined up a series of catalysts that could push bitcoin higher. He said:

“Despite the strong US dollar, fiat currencies are at risk of debasement. Government bonds show low or negative yields. Gold’s shortcomings are highlighted by delivery issues causing spreads between futures and spot to blow out to $50 at one point. This all sets the stage for Bitcoin.”

Photo by Eric Prouzet on Unsplash

Tags: bitcoinbtcusdcryptocryptocurrency
TweetShare17
BitStarz Player Lands $2,459,124 Record Win! Could you be next big winner? Win up to $1,000,000 in One Spin at CryptoSlots