This Odd Signal Marked Bitcoin’s $3,700 Lows. Now It Says BTC Is Topping Out 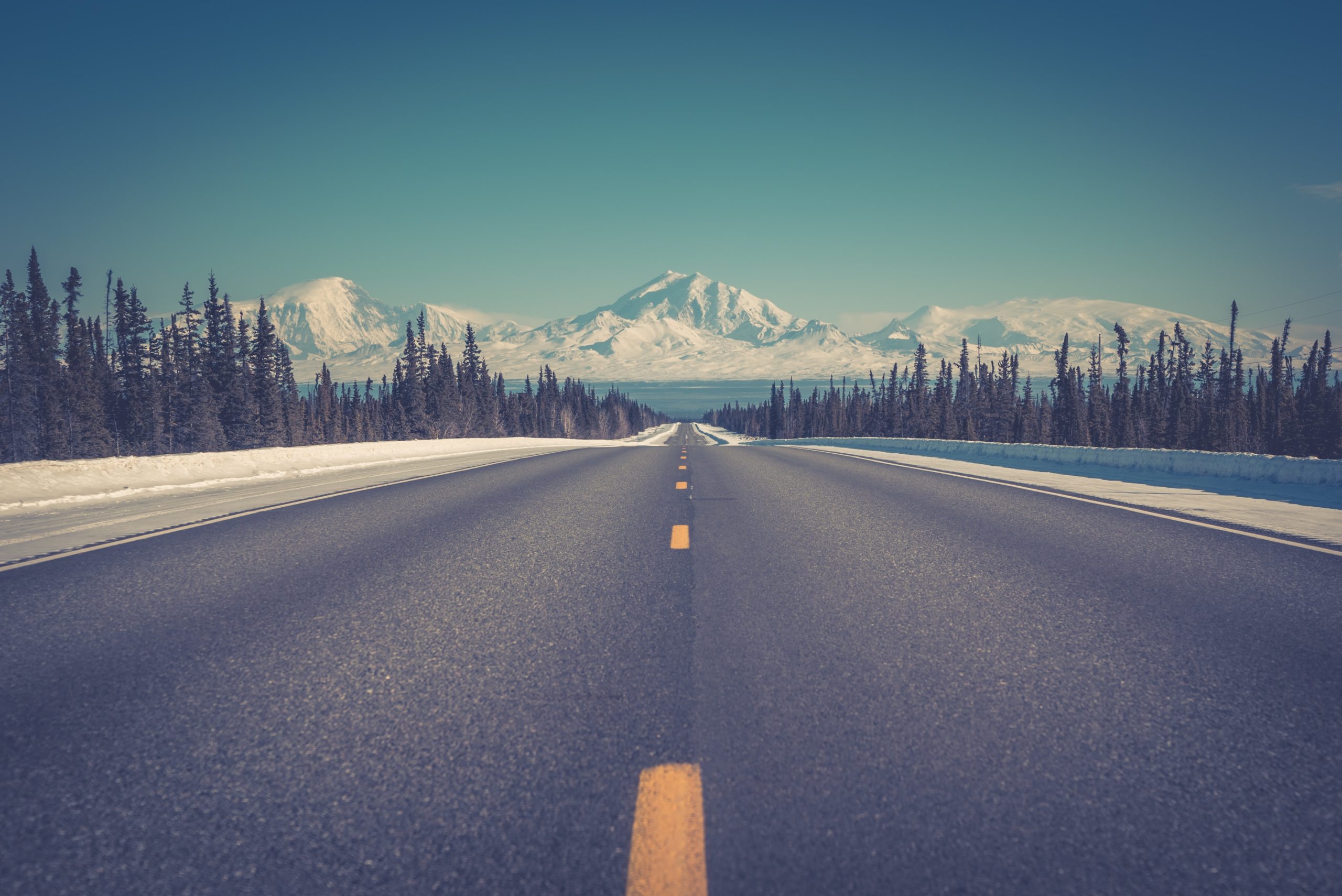 It’s been a strong week for Bitcoin and the rest of the cryptocurrency market.

Per data from Coin360.com, the leading cryptocurrency has gained close to 20% in the past seven days. While this is undoubtedly one of Bitcoin’s best weekly performances in months, this is actually the asset’s seventh week of gains in a row, signifying a strong bull trend.

Analysts are expecting a correction as an odd technical signal that marked Bitcoin’s $3,700 lows is now suggesting that a reversion to a bear trend is potentially underway.

A top trader recently shared the chart below, indicating that at every Fibonacci time level was “a major shift in trend.” The vertical labeled “2” marked the bottom of 2019’s bear market around the high-$6,000s, while the vertical marked “2.382” marked the $3,700 bottom seen in March.

Just yesterday, Bitcoin reached the next time level at “2.618,” suggesting that should history continue to rhyme, the cryptocurrency is poised to start a downtrend.

This is far from the only sign suggesting an imminent trend reversal.

When the April candle closed earlier this week, many cryptocurrency traders celebrated because what they saw was a “bullish engulfing candle,” when a candle reverses 100% of the losses seen over the candle prior.

As reported by NewsBTC, though, the candle formation is a misnomer, as it is actually a sign of a bearish reversal. Thomas Bulkowski, a world-renowned technical analyst that has identified the meaning of many of these trends, wrote:

“[These candles] act as a temporary reversal of a downward price trend. This is also one of the trading setups I suggest you avoid. Why? Because the primary trend is downward. The bullish engulfing candlestick reverse that trend, but only for a short time. The primary downward trend takes over and price resumes falling.”

This indicates that the cryptocurrency could return lower in the months ahead.

Adding credence to this sentiment is an observation from Zack Voell, an analyst at CoinDesk. Voell noted on Twitter that every time the CME’s open interest metric for its Bitcoin futures passed $300 million, a top was found.

This happened twice in the past 12 months, and unfortunately for bulls, this signal was just spotted again, indicating that BTC found a medium-term top at $9,500.

Its Long-Term Trajectory Is Still Positive

Despite the chance at a reversal in the weeks ahead, the long-term trend of the leading cryptocurrency is also starting to shape up positive.

In a research note on cryptocurrency published Thursday, David Grider — the lead digital strategist at Wall Street analysis firm Fundstrat Global Advisors — said that his firm is bullish on Bitcoin moving forward, specifically citing the halving as a positive catalyst:

“We’re bullish over the next 12 months and expect prices may continue moving up into the [halving] and possibly after.”

Thomas Lee, a co-founder of the analysis outlet, echoed the optimism. In a tweet, the analyst said that Bitcoin’s year-to-date performance proves that it is not only benefiting from the halving, but is also acting as a “solid risk-on asset and as a hedge against calamity.”

Marketwatch, which covered the note, noted that Fundstrat sees the cryptocurrency nearly doubling in the coming 12 months to $14,350.

Tags: bearishbitcoin pricebtcusdfibonacci
TweetShare12
BitStarz Player Lands $2,459,124 Record Win! Could you be next big winner? Win up to $1,000,000 in One Spin at CryptoSlots